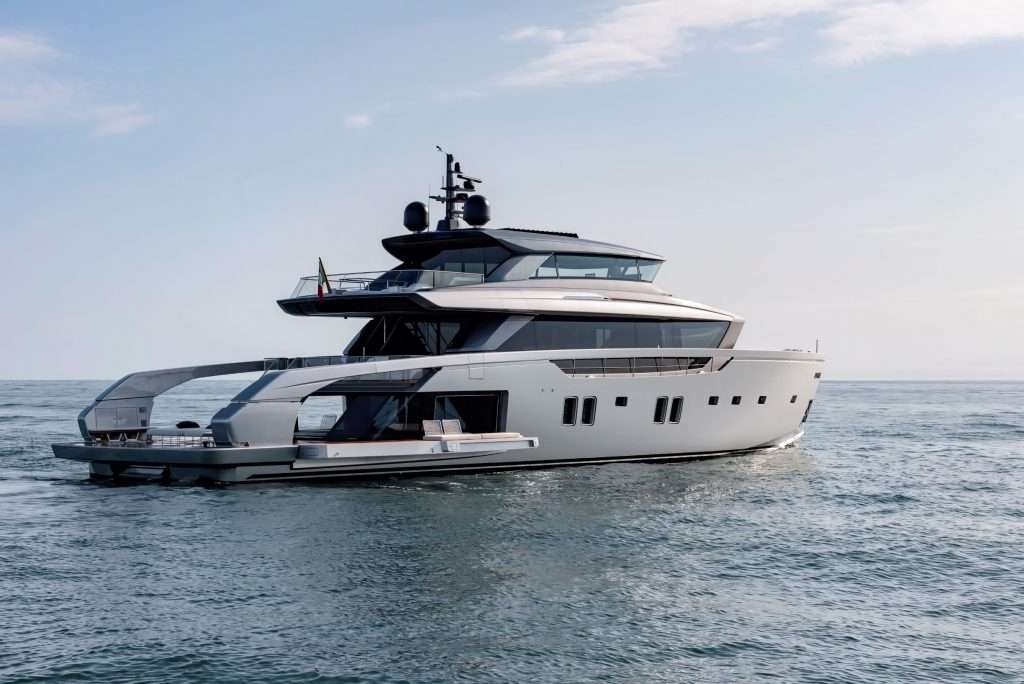 The SX112 was first shown to the public at the 2020 Genoa Boat Show. It continues Sanlorenzo’s SX line, which is focused on open on-board spaces and a sense of closeness to the sea. Sanlorenzo describes the SX112 as a mix of classic flybridge yacht and explorer superyacht. 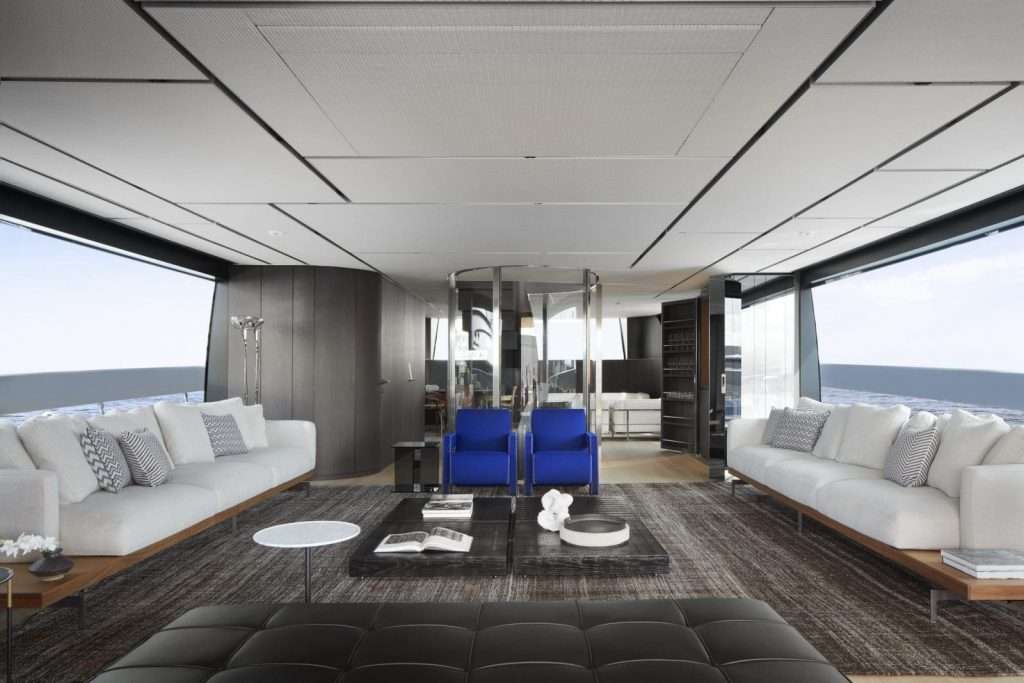 “She is a yacht that takes the crossover concept to the extreme with its new way of thinking,” said Nick Stratton, Sanlorenzo Asia Sales Manager. “We are all looking forward to seeing the yacht arriving this summer in Hong Kong, where she will be a striking addition to the city’s superyacht fleet.”

Bernardo Zuccon of Studio Zuccon International Project was recruited as exterior designer for the SX range. A key element is the oversized stern area, with a large, internal beach club that has retractable side terraces. The interiors of the new SX112 will feature an open plan concept that extends almost the entire length of the yacht.

The yacht will be powered by four Volvo Penta IPS 1350 pods, yielding a maximum speed of over 20 knots. The hull will be finished in silver metallic.