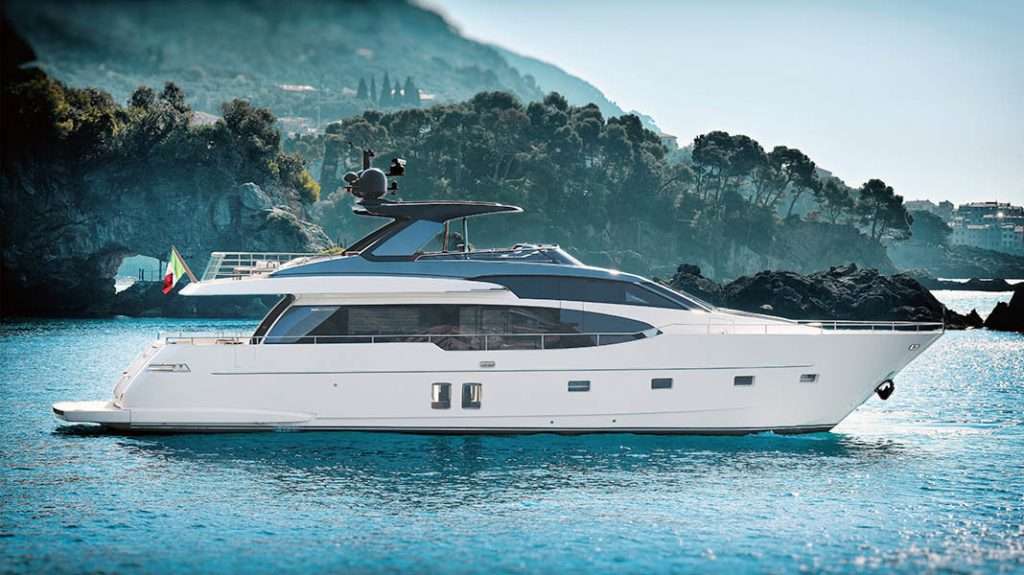 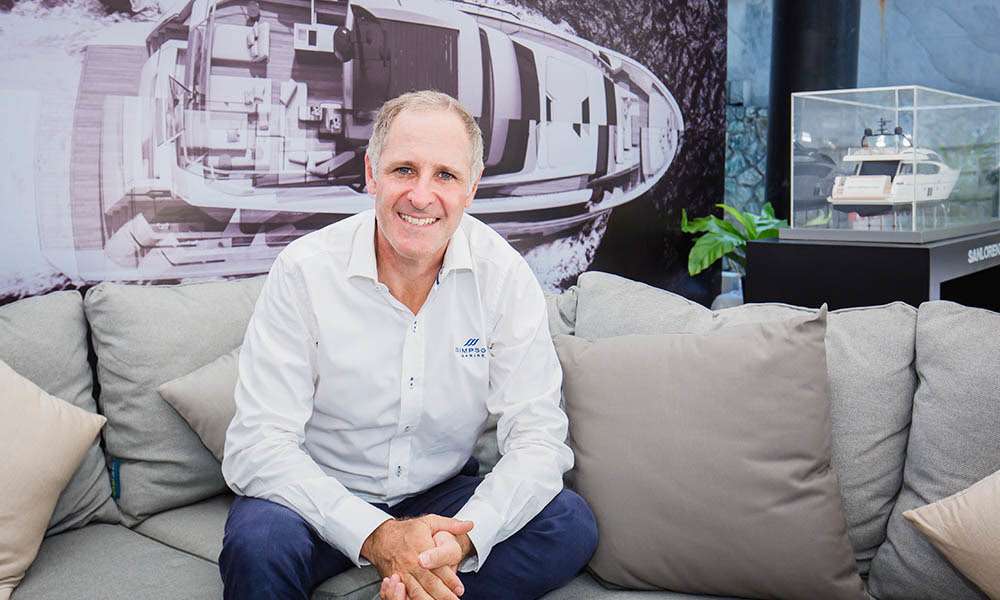 “I’m excited to start 2021 with the arrival of these two iconic yachts into Indonesia,” says Paul Whelan, Simpson Marine Indonesia Country Manager. “Both yachts have been purchased by first time yacht owners.” Whelan has been Simpson Marine’s general manager for Southeast Asia for over ten years. He was based in Singapore before moving to Indonesia three years ago.

Indonesia has over 17,000 islands and before the onset of Covid-19, was becoming a well-known superyacht destination. Buyers are now becoming more prominent.

In its statement, Simpson Marine said the new yachts will be among the first Sanlorenzo deliveries of 2021 to Asia. Simpson Marine enjoyed significant sales success in 2020.