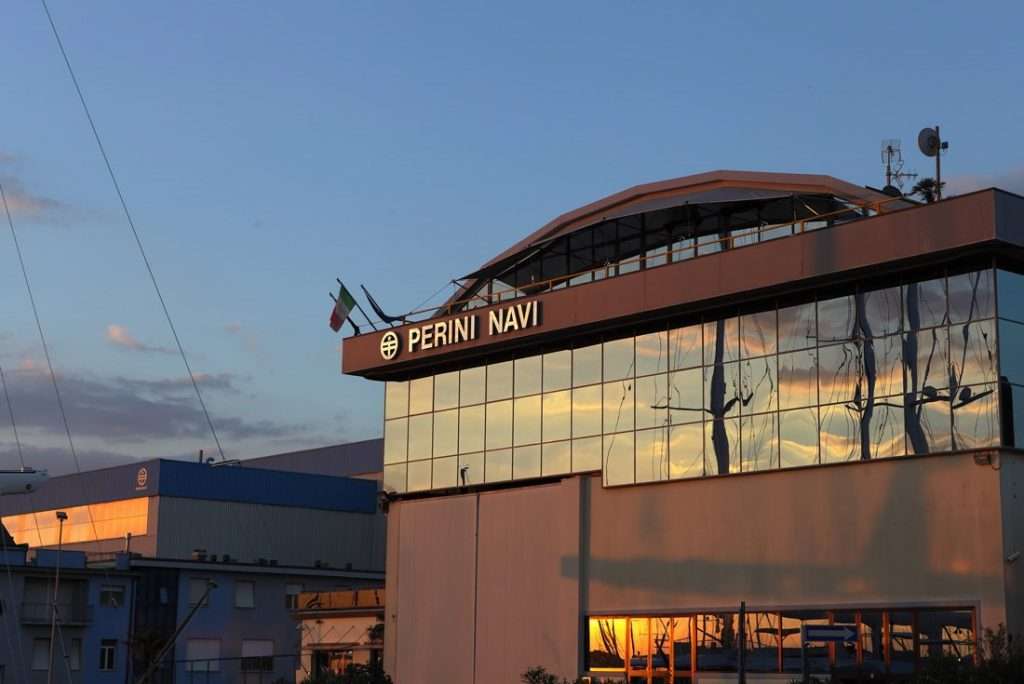 Palumbo Superyachts, one of the largest superyacht builders of the Mediterranean, has announced its interest in acquiring the assets of Perini Navi, which was recently declared bankrupt in an Italian court. Palumbo Group owns ISA Yachts, Columbus Yachts, Mondomarine, Extra Yachts and Palumbo SY Refit, which operates shipyards in Ancona, Savona, Naples, Marseille and Malta.

“With a view to steady expansion which began years ago and led to the acquisition of important brands and facilities, Palumbo Superyachts intends to verify the conditions to participate in the auction procedure for the acquisition of the Perini Navi brand and production facilities of Viareggio and La Spezia,” the company said in a statement released on February 3. 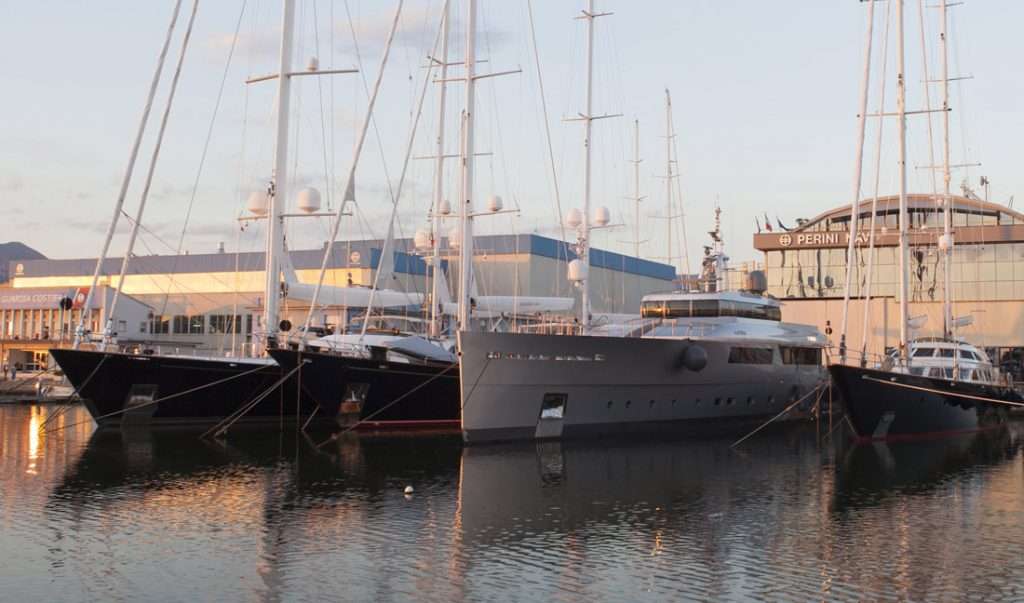 In its statement, the Italian Sea Group also hinted at the value of the Perini Navi brand, which represented a “strategic interest” for Italy itself.

Perini Navi, owned by majority shareholder and Vice Chairman Edoardo Tabacchi, and Chairman Lamberto Tacoli, encountered financial distress in 2020. In May 2020, the company announced that the board of directors decided to restructure the company’s debt to “preserve the company’s operational and business continuity.” Media reports later suggested that a joint venture between Blue Skye Investment Group and Arena Investors, aimed at Italian mid-market turnaround opportunities, was in talks to rescue Perini Navi.

Data from shipping services provider Vessels Value shows 10 yachts on Perini Navi’s order book, including three yachts on spec and seven to be delivered in 2021. Among the yachts under construction at Perini are two for Hong Kong buyers.

Since its founding in 1983, Perini Navi has become a signature name in the superyacht world for its fleet of sailing superyachts, most notably the Maltese Falcon. In the 2010s, Perini Navi was connected to the Vitruvius brand of explorer superyachts.