The 81m Royal Huisman schooner is due for delivery next month 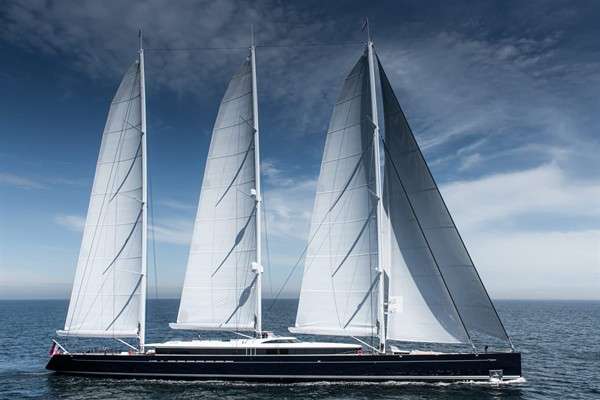 The breathtaking three-masted Royal Huisman schooner Sea Eagle II has successfully concluded a series of sea trials on the North Sea and is ready for delivery next month. 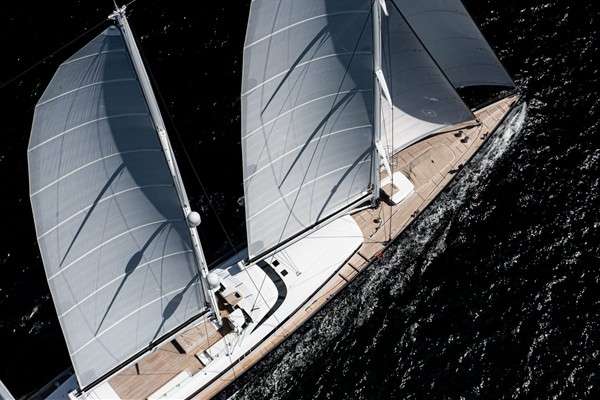 She was transferred from the shipyard’s headquarters in Vollenhove and launched in Amsterdam earlier this year, but strict Covid-19 restrictions in the Netherlands had delayed sea trials until this month.

Nearly all board systems, such as gensets, air conditioning, wastewater treatment and electronics had already been tested in the year before launch, and recent trials focused on ensuring the sail handling and remaining propulsion systems were safely signed off. 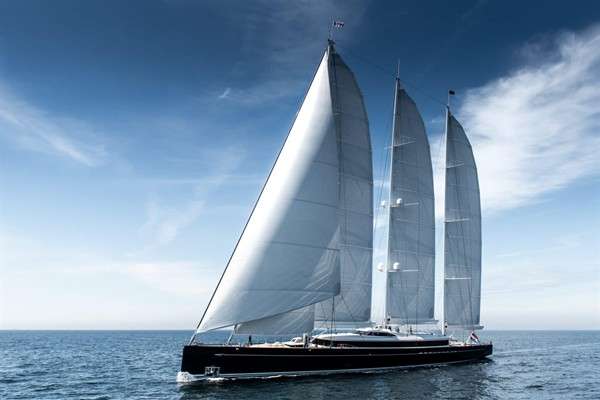 Sea Eagle II achieved speeds over 21 knots during trials, thanks to her plumb bow and Rondal rig, which can carry over 3,500sqm of sail area evenly distributed over her carbon Panamax masts. The full sail area is controlled by 34 winches from sailing system integrator Rondal. The largest winches – for the yankee, staysail sheets and mizzen sheet runners – are capable of a pulling load of 18,000kg.

Sea Eagle II is scheduled for delivery in July 2020. 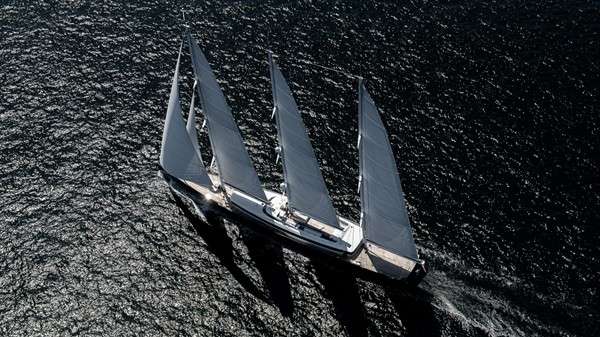