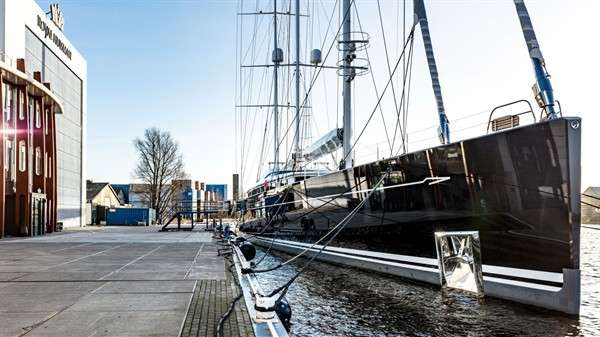 Royal Huisman has announced that sea trials have been completed on the 81-metre Sea Eagle II, the largest yacht ever built by the yard by volume for Dr. Samuel Yen-liang Yin, a Taiwanese billionaire and chairman of Ruentex Group, a financial services and property investment firm. In 2015, Yin took delivery of the 43-metre Sea Eagle, also by Royal Huisman, which was the yard’s first major sale in Asia. Sea Eagle II was ordered in 2016. Sea Eagle is now for sale with Burgess for €18 million. 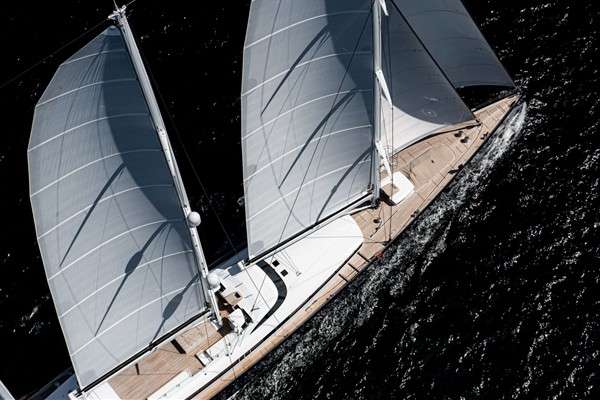 Sea Eagle II was designed by Mark Whiteley, formerly of Redman Whiteley Dixon yacht design, who handled the interiors, while exteriors and naval architecture was by Dykstra Naval Architects, perhaps best known for their work in developing the Dynarigs for the Maltese Falcon and Black Pearl.

Sea Eagle II represents a major step up from the single-masted Sea Eagle, with three Panamax carbon masts and booms by Rondal, and a sail area of over 3500 square metres. During sea trials, Sea Eagle II managed speeds over 21 knots, according to a statement by Royal Huisman. 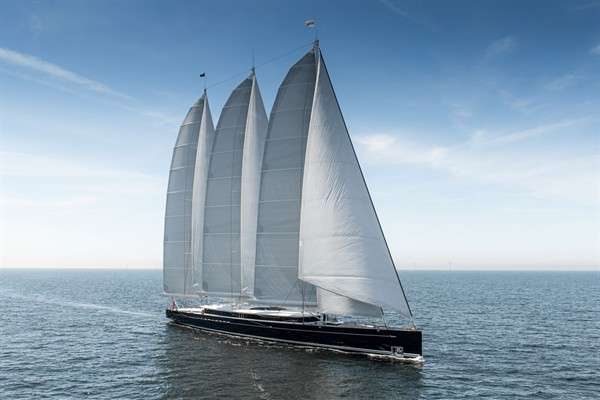 Each mast was built as a one piece, meaning that 80% of the masts’ thickness, full length, uninterrupted carbon fibre laminates were applied, giving the mast a perfectly even strength distribution – resulting in an even bend.

Sea Eagle II is built completely in aluminium and will be the world’s largest all-aluminium sailing yacht when complete. The yacht is scheduled for delivery in July 2020.