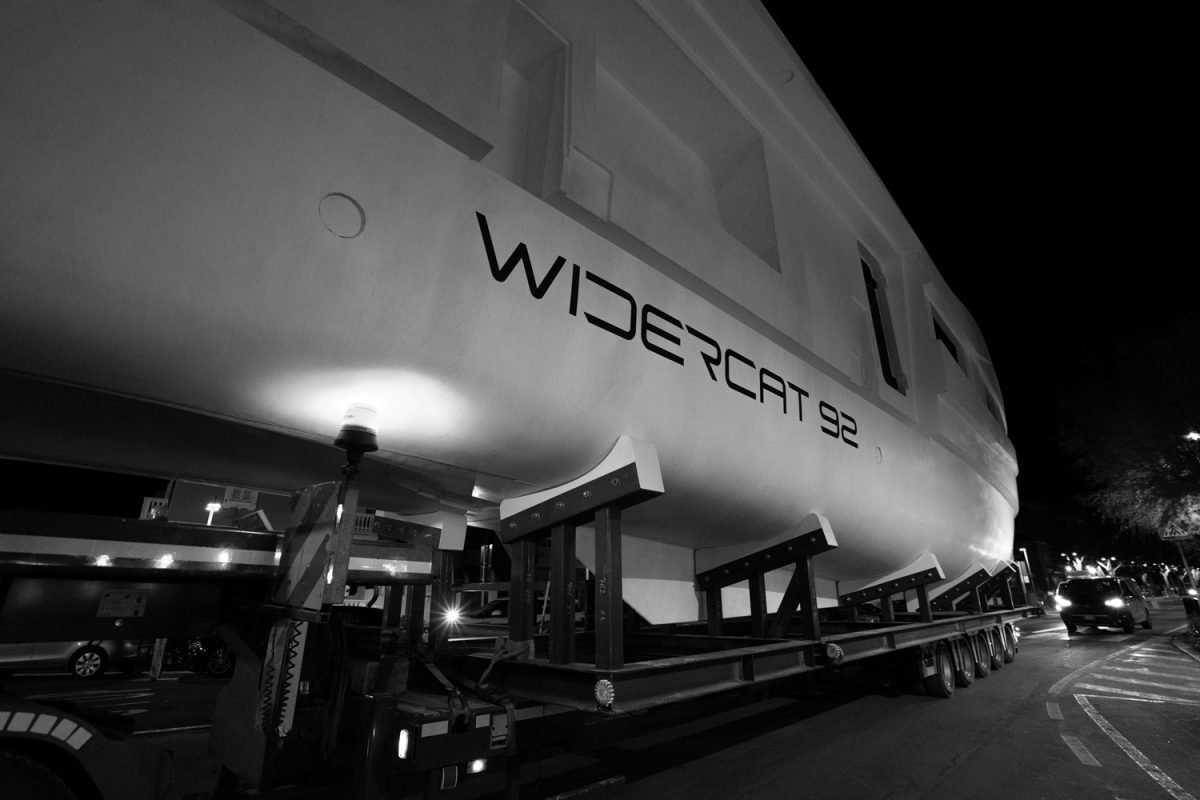 Italian shipbuilder Wider Yachts has confirmed that construction of the first unit of the WiderCat 92 is going “smoothly”, with launch still on course for summer 2023.

The two hulls of the WiderCat 92, the current flagship of the serial hybrid propulsion catamaran range and the first of five units sold by Wider, reached port at Fano, where construction will continue with systems installation, painting and interior work. The deck and superstructure are already in the works and expected in the coming weeks. 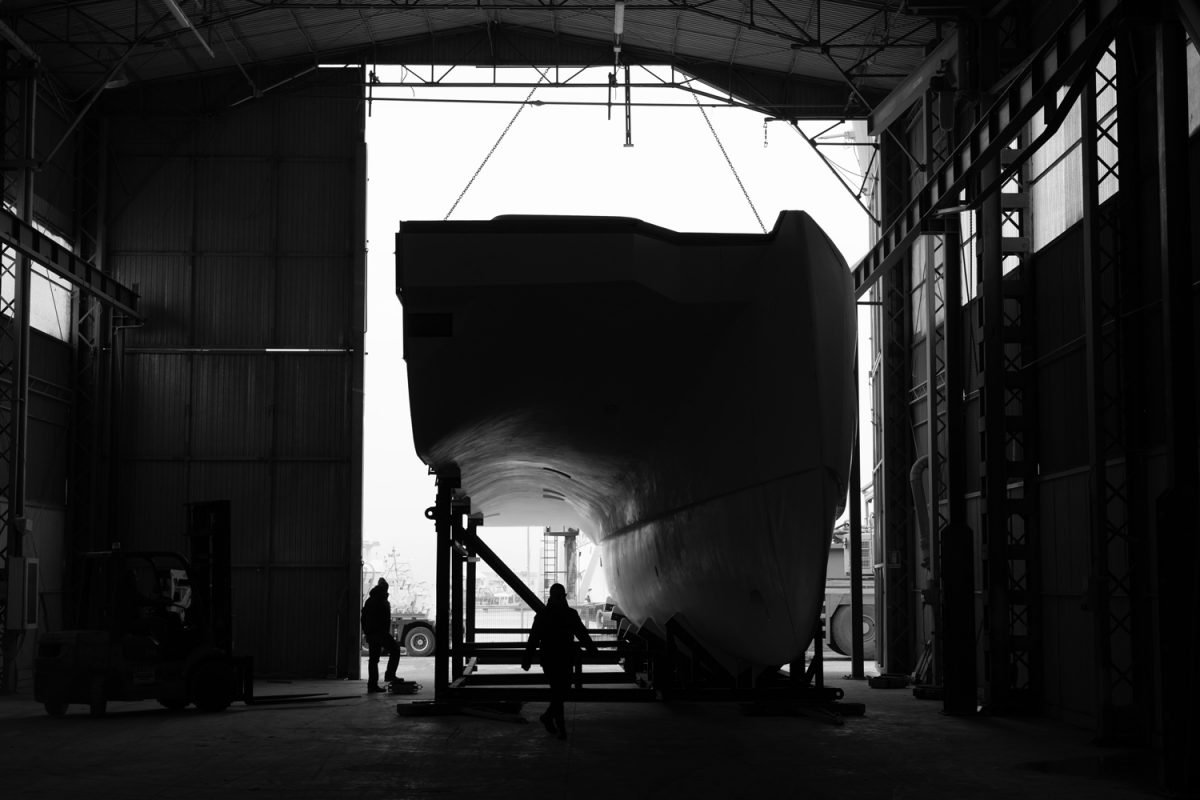 “We’re extremely proud of how the works on the WiderCat 92 are progressing,” says Marcello Maggi, at the helm of W-Fin Sarl, the holding company that owns 100 per cent of Wider equity. “Thanks to the perseverance of the people at Wider, what was just an idea scribbled on a blank sheet of paper a few months ago is now a 92-foot catamaran under construction featuring a distinctive design and the best hybrid technology you can find today.”

The WiderCat 92 was designed by Luca Dini Design & Architecture in partnership with the Centro Stile Wider and incorporates the most recent and exclusive version of the Serial Hybrid Propulsion System, introduced for the first time in the superyacht segment by Wider in 2015. Specifically designed with the best components for multihull application, the system harnesses the electric power produced by generators and solar panels. 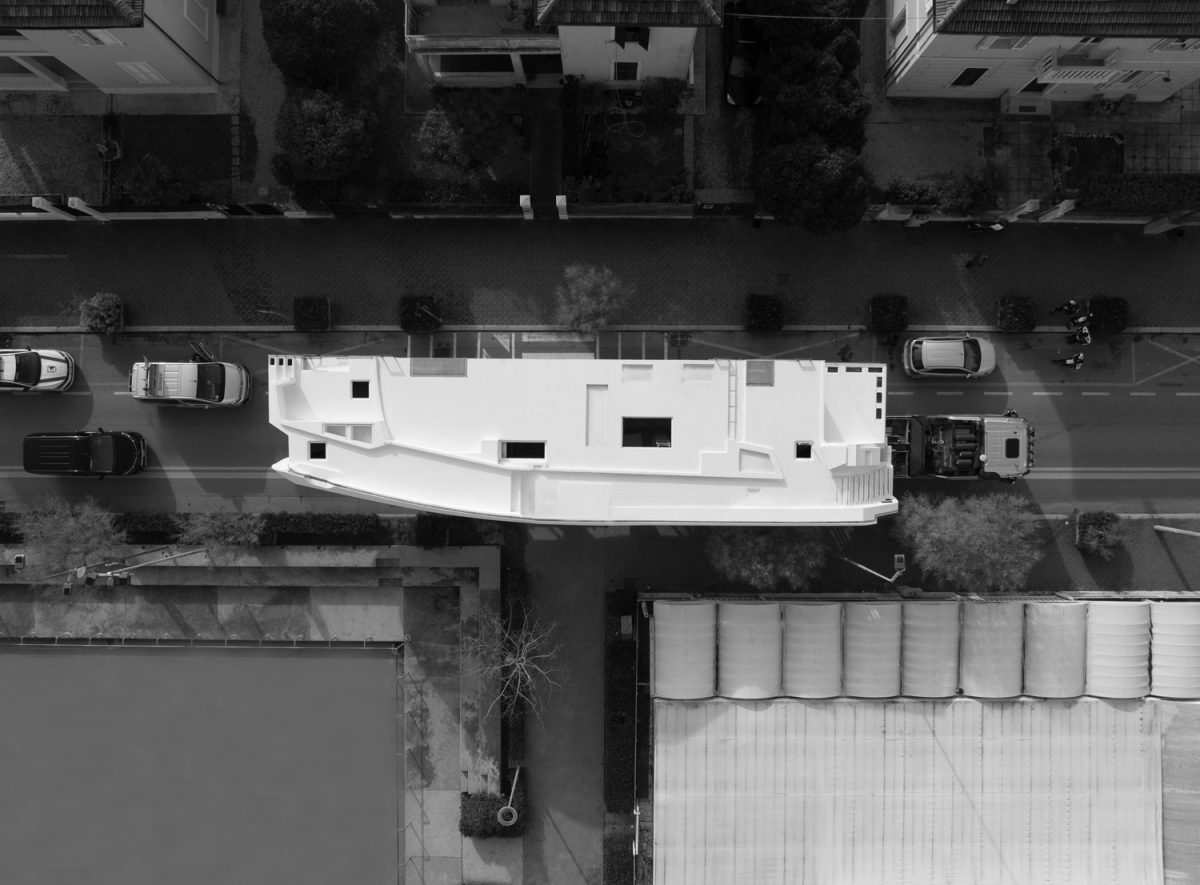 The power is used for propulsion and to supply the onboard users and is managed via the Wider Power Management System. If at any time the generator is engaged, the rpm is evened out, optimising consumption, plus thanks to the exclusive software, any produced and unused power goes to recharging the battery pack, preventing waste.

The whole system was designed and built with the use of specifically optimised and tested hardware that allows for complete safety before anything else, as well as running in full-electric mode, for totally silent and vibration-free cruising. Consumption and air pollutant emissions have been drastically reduced and the time-to-maintenance is longer compared to conventional propulsion systems. 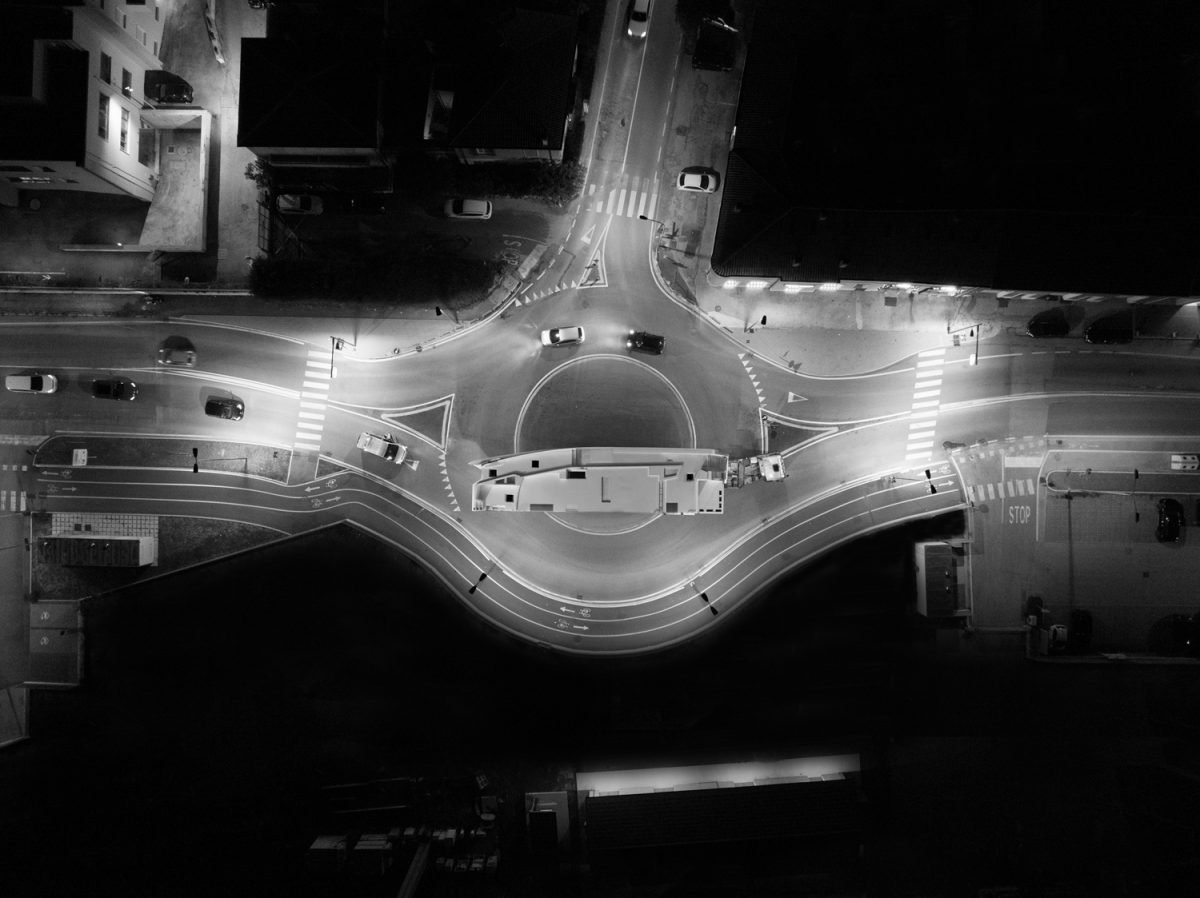