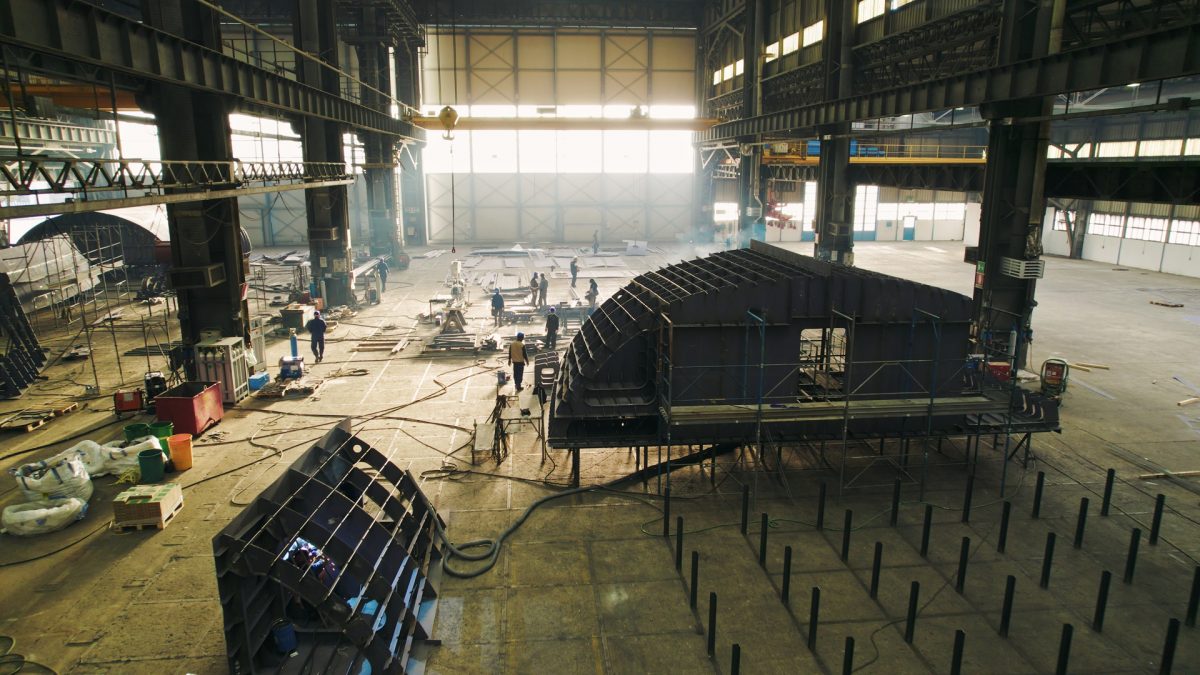 Following a 2021 recapitalization under Marcello Maggi and holding company W-Fin Sarl, the Italian shipyard Wider has unveiled its latest developments, as it lays out its claim to be among the most disruptive architects of the yachting sphere.

Thanks to these major financial investments in the company, Wider has kicked off this new era through a radical rebranding, the construction of a new facility in Fano and a dedicated superyacht hub in Venice. Just one year after the recapitalisation, Wider says it has surpassed all of its September 2021 objectives and has shown its commitment to constant innovation.

The Wider team has unleashed a new brand image it says will showcase the through line connecting its mixture of luxurious beauty, extreme technology and environmental consciousness. Disruptive in its approach, from design to engineering, and always harnessing the latest technological developments, Wider says its products are truly future-proof.

Starting from this view, Wider has developed a new logo, a new brand identity, and a new website. 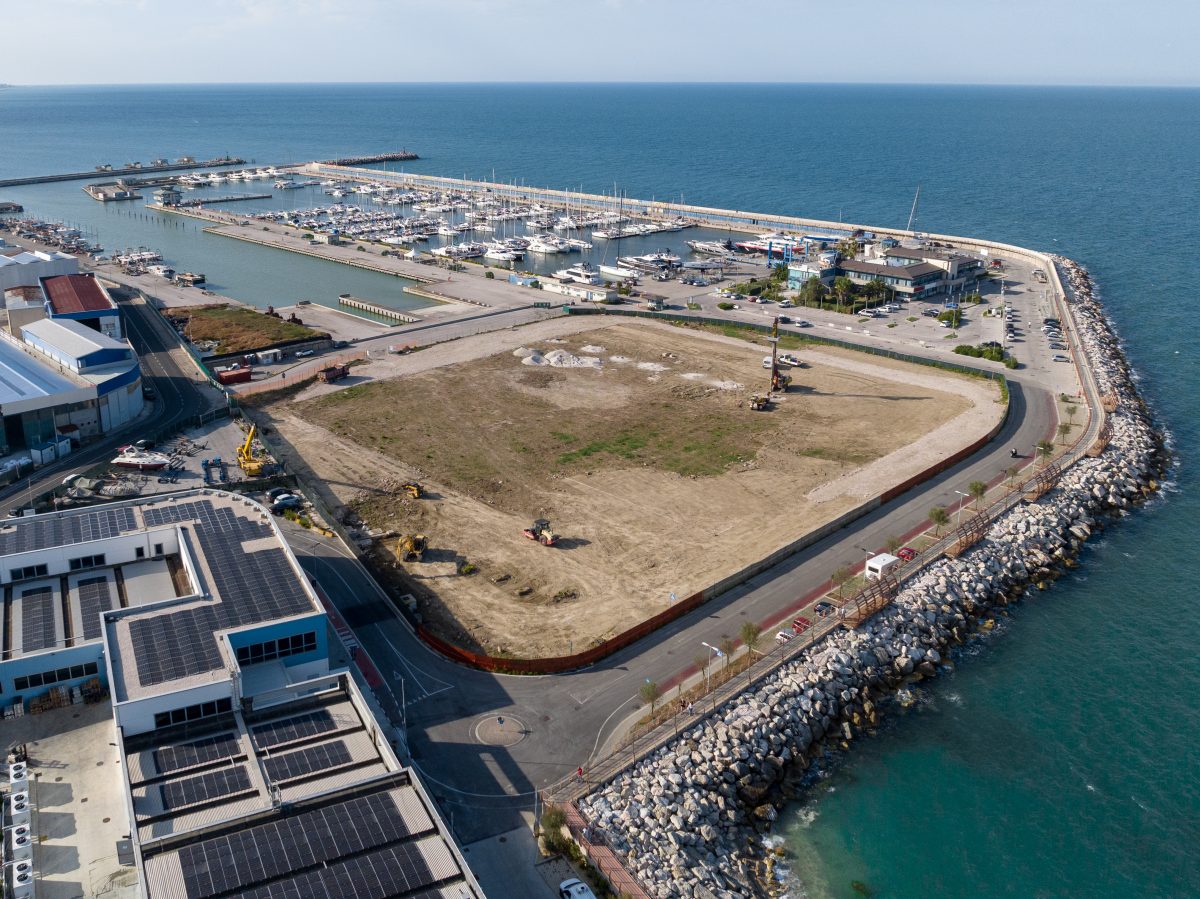 In January 2022, Wider announced plans for a new shipyard in Fano. The new shipyard is now becoming a concrete reality. Set to be constructed across a space of 11 thousand square metres, the facility will be sea-facing and be located in the area between historic port fishing vessels and the touristic marina, boasting a large quay spanning almost 100 metres in length.

Primarily focused on constructing Wider’s series catamaran boats, the Fano facility includes an innovation centre in which ideas, new technologies and eco-friendly initiatives will spring to life. There is a focus on using sustainable materials such as wood and glass, minimising the impact on the surrounding environment.

The shipyard has recently announced the keel-laying of the first project at its brand new hub dedicated to superyacht and full custom projects in Venice: Moonflower 72. 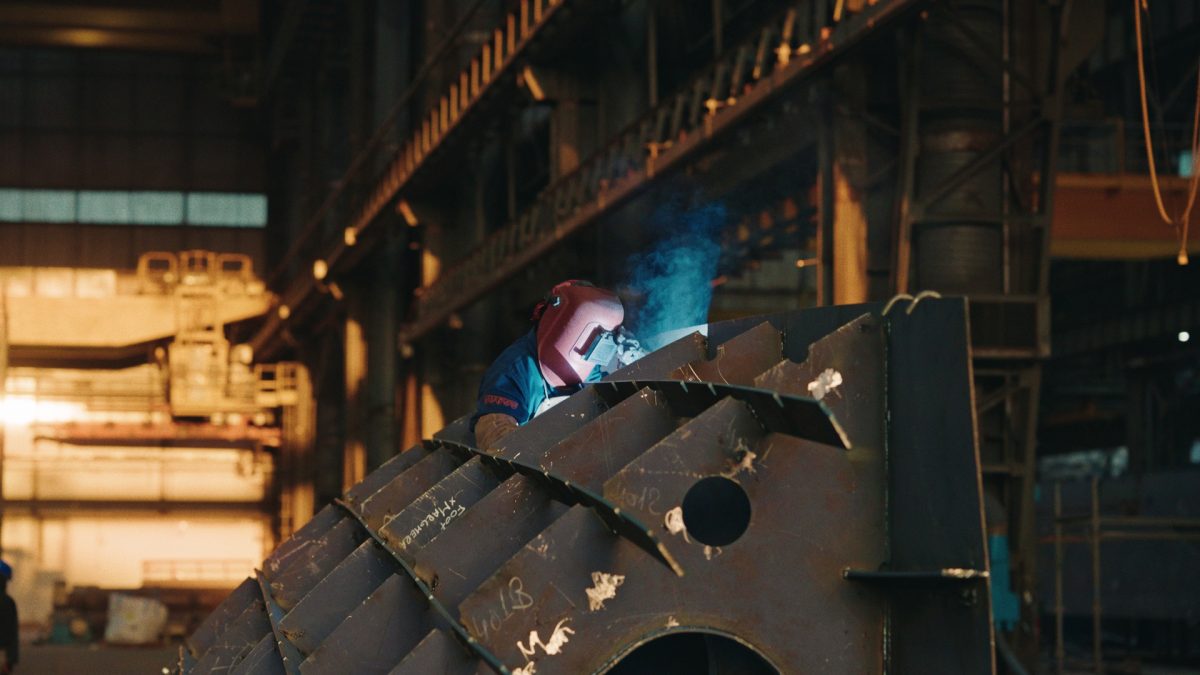 Radical in both its design and concept, Moonflower 72 is the first hybrid superyacht signed by the brand-new Wider generation. Featuring exteriors by renowned studio Nauta Design, the yacht’s construction is well underway and set to be completed in 2025. Moonflower 72 is just the first full-custom yacht that will be completed at the Venice site.

The first of a brand catamaran range, the Luca Dini and Wider Centro Stile-designed WiderCat 92 has already taken the industry by storm, with five units sold to date. The first hull will be completed in 2023 and will remain in Europe to debut at Cannes Yachting Festival 2023, with two others set to be delivered in the US, thanks to Wider’s partnership with MarineMax as its exclusive dealer in the United States.

The hulls and decks of the WiderCat 92 are currently being laminated and will be assembled and joined in November 2022, before work on the lower deck (systems and furnishings) will begin. The models of the two superstructures have also been completed, with the construction of the molds also set to begin shortly. 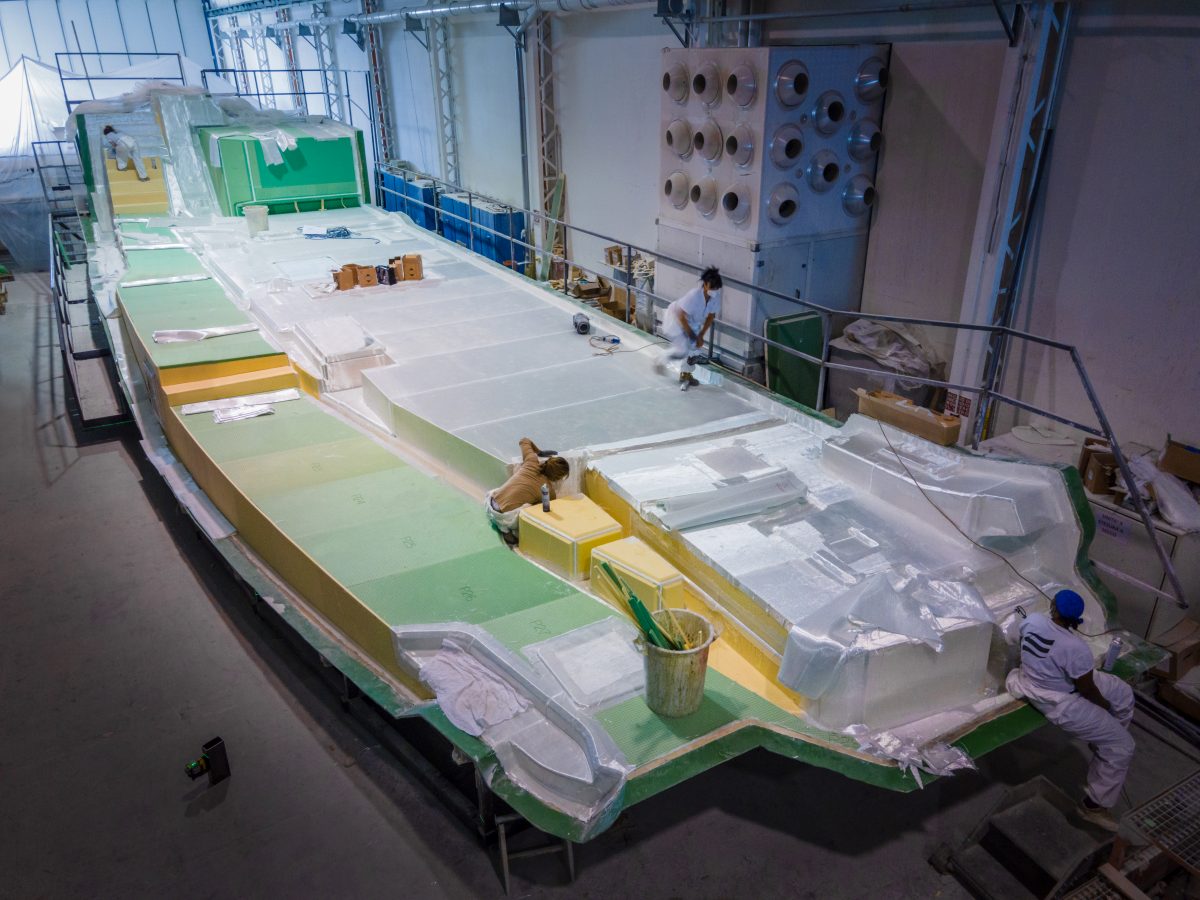 Wider was the first to introduce a Serial Hybrid Propulsion System in the leisure superyacht segment. Over the years, its technology has been redefining the standards of yachting and it is now offering its game-changing “Premium” option, for full contact with the sea without leaving a trace of your passage.

Serial Hybrid Propulsion offers an “eco” cruising range and all the benefits of a full serial hybrid system in a yacht, including hotel functions that can run for many hours without generators, all night and into the next day, thus eliminating noise, vibration and fumes.

Wider’s technology is ecological, as it builds on a power management software package specifically developed and patented for the marine environment. Wider says its engineering department has conceived the technology so that it can easily integrate further developments and be installed with ease on both catamarans and superyachts.

Wider is represented in Hong Kong by dealer Starship Yachts.