Astonishingly resolved inside and out, there are plenty of big-yacht features at the top end of Princess Yachts' flybridge range with the Princess 88 Motor Yacht.

AN ODD QUESTION perhaps, but can a yacht simply be too good, so well resolved that it begins to lack character? If any builder is going to square the circle and create something that meets itself coming the other way, it is Princess Yachts International. So relentless is the company’s R&D, so overarching its quest for perfection that its products sometimes run the risk of being honed like an over-used bar of soap into something amorphous, bland even. 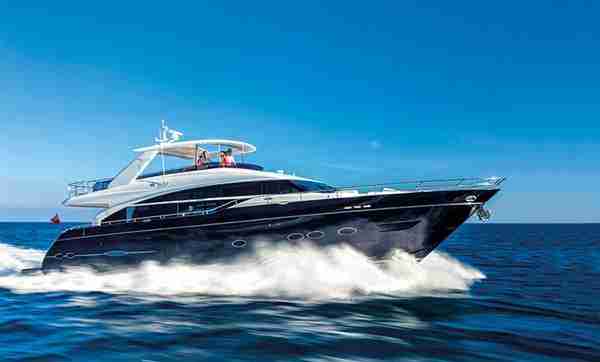 It’s not an accusation that can be levelled at the exterior profile of the Princess 88 Motor Yacht. At the top end of the yard’s ‘flybridge’ range – only the 98 stands between this and the M Class division of 30 to 40 metre yachts – the 88 has the length to really carry off the increasingly vertiginous topsides that mark 21st Century boat building. 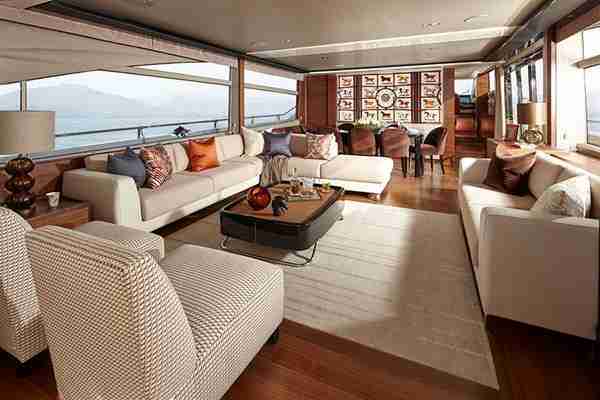 To read all of this article pick up a copy of the 2015 Sept/Oct issue of Asia-Pacific Boating magazine, or buy it online from www.magzter.com. Also available for download at the App Store and Google Play.