Organisers of The Ocean Race, formerly called the Whitbread Round the World Race and from 2001 to 2019 the Volvo Ocean Race, recently shared the restored official films of the first two races held in 1973/74 and 1977/78. 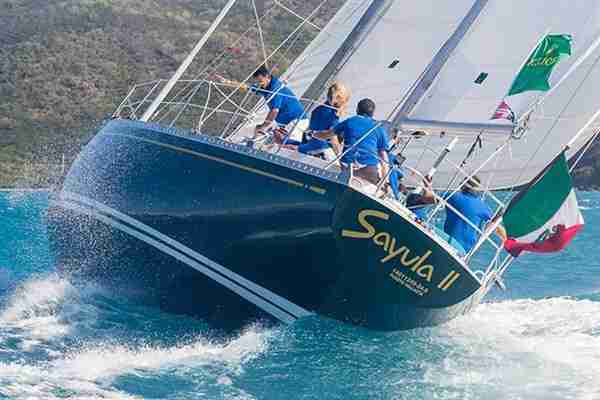 These films capture the intense action, weather and wind conditions on the seas before the advent of video cameras and mobile phones, as well as GPS, electronic maps, the Internet, satellite phones, sail and boat composite materials, and many other high-tech aids modern sailors have come to rely on especially when circling the globe. Yet, watch these sailors from the 1970s ocean racing and so much of it still seems quite familiar, even unchanged.

The last Volvo Ocean Race was won in 2018 by Dongfeng Race Team of China, with French Skipper Charles Caudrellier, after sailing about 45,000 nautical miles, the longest route in the race’s storied history.

Like so many great adventure stories, this one started in a pub, with a conversation between the Royal Naval Sailing Association and the head of the Whitbread Brewery. Within a year or so, 17 yachts and crews (324 people) were on the start line off Portsmouth, UK, for the first Whitbread Round the World Race in September 1973. From that was born one of the greatest sporting events in the world.

The race was won by Mexican amateur Ramon Carlin in a Swan 65 yacht, Sayula II. Five of the 17 boats did not finish the race, and three lives were lost.

Check out the story of the first edition of what we now know as The Ocean Race. For the first time, the 30-minute film is presented in a new restored version.

The second edition of the Whitbread Round the World Race cemented the race’s place as a fixture and pillar event in the sport of sailing. Dutchman Conny van Rietschoten would claim the race on corrected time in Flyer, a Sparkman and Stephens design built in 1976 (and also refit in 2014) by Royal Huisman in the Netherlands that can still be seen sailing today. 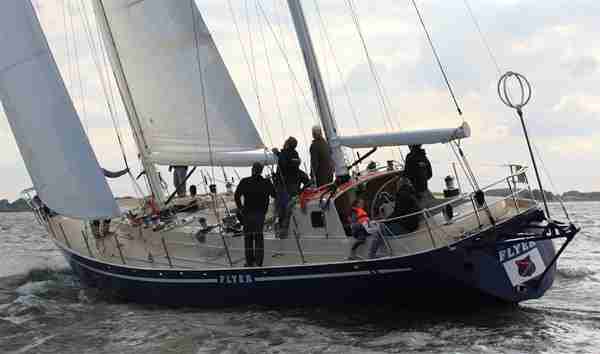 Clare Francis became the first woman to skipper a boat in the race and Sir Peter Blake, making his second Whitbread appearance as one of the crew on board Heath’s Condor, was forced to make a spectacular man overboard rescue in the Southern Ocean.

There were 15 boats at the start of the race in Portsmouth, and all 15 completed the four-leg, 27,000nm course.

Renamed The Ocean Race last year, the next edition is scheduled to start in October 2021 from Alicante, Spain and will visit 10 cities, including the start port and the Grand Finale finish in Genoa, Italy in the summer of 2022.

Given the uncertainties related to the current coronavirus pandemic race organisers are in ongoing conversations with medical experts and authorities and following their advice.

“As always, the health, safety and well-being of The Ocean Race family and all race stakeholders is a top priority,” the organisers say. 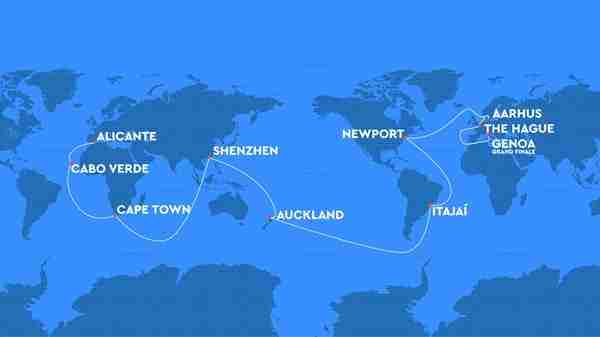