The innovative 'as-live' online event was hosted by Asia Yachting

The MCY 70 Skylounge had an innovative Asian premiere on January 14, 2021, during an ‘as-live’ online event hosted by Asia Yachting. The MCY 70, which made her debut at the Miami Boat Show in February 2020, is the first Skylounge model to be debuted in Hong Kong.

The MCY Skylounge Collection is characterised by the introduction of a new, spacious and enclosed flybridge area, which incorporates the sole helm station and a large entertainment area and is a first for an Italian-built yacht.

During the premiere, Asia Yachting CEO Olivier Besson showcased some of the yacht’s finest features – including its panoramic sunroof and expansive bow lounge area – against the scenic backdrop of Hong Kong’s Tai Tam. 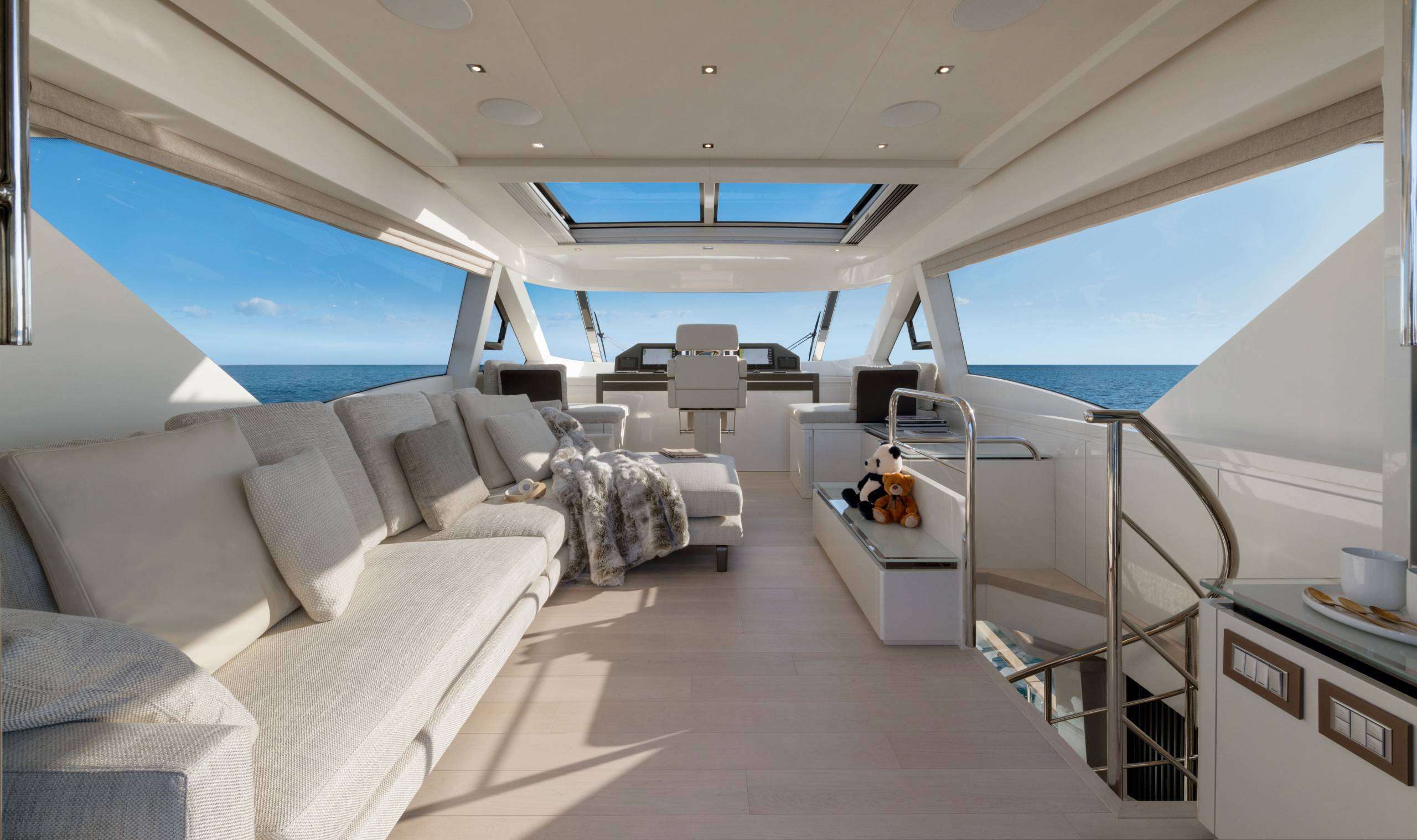 The MCY 70 Skylounge can host up to eight guests, with a VIP cabin, two guest cabins and an owner cabin that is accessed by a private staircase for a higher degree of privacy.

After the launch broadcast, Besson said: “Despite the current Covid situation, we are excited to officially unveil the MCY 70 Skylounge in a unique and revolutionary approach by staging an online live premiere, catering to the different dealership markets that we represented across Southeast Asia. “We firmly believe that the unprecedented levels of customisation and superlative comfort onboard all year round onboard the MCY 70 Skylounge will be what our Asian customers are looking for.” 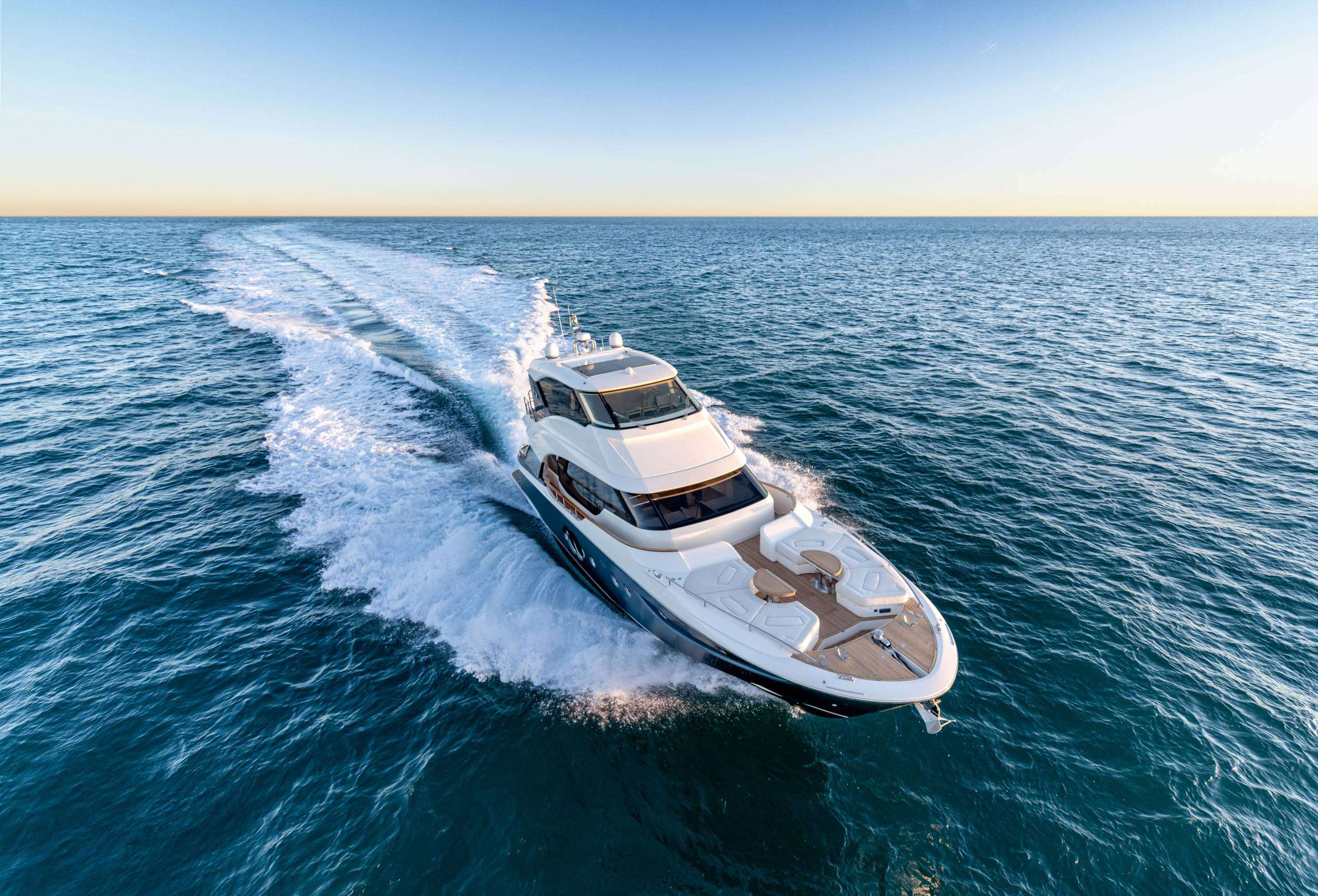 Watch a replay of the live premiere event at the top of the page.