Dutch non-profit organisation The Ocean Cleanup continues on its mission to clear the Great Pacific Garbage Patch and raise awareness of the problem of plastic pollution.

This week, the operation reached a milestone as it revealed it has now officially removed more than 100,000 kg of plastic from the Great Pacific Garbage Patch (GPGP). 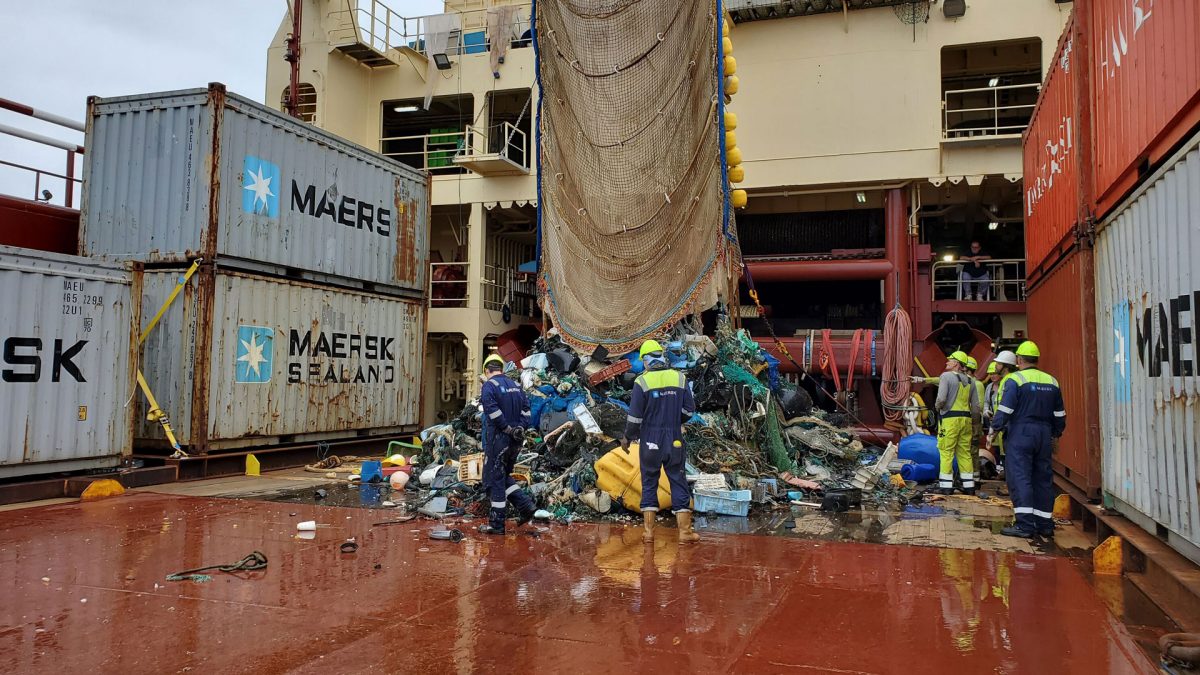 The U-shaped 800-metre system 002 collects several types of floating rubbish, including large containers, fishing nets, and microplastics in a large arm, which moves through the water at 1.5 knots and gathers plastic in its funnel-shaped net.

A crew hauls the plastic out of the water, where it is sorted and recycled back on shore. The garbage patch is the largest accumulation of ocean plastic in the world, with Ocean Cleanup estimating it encompasses over 1.8 trillion pieces. On its first trial in early October, Jenny collected and hauled 9,000 kilograms of rubbish out of the Pacific Ocean.

While sceptics argue that we should be focusing on eliminating plastics at the source, Ocean Cleanup founder Boyan Slat estimates that a fleet of around 10 Jennys could clean up 50% of the Great Pacific Garbage Patch within five years. 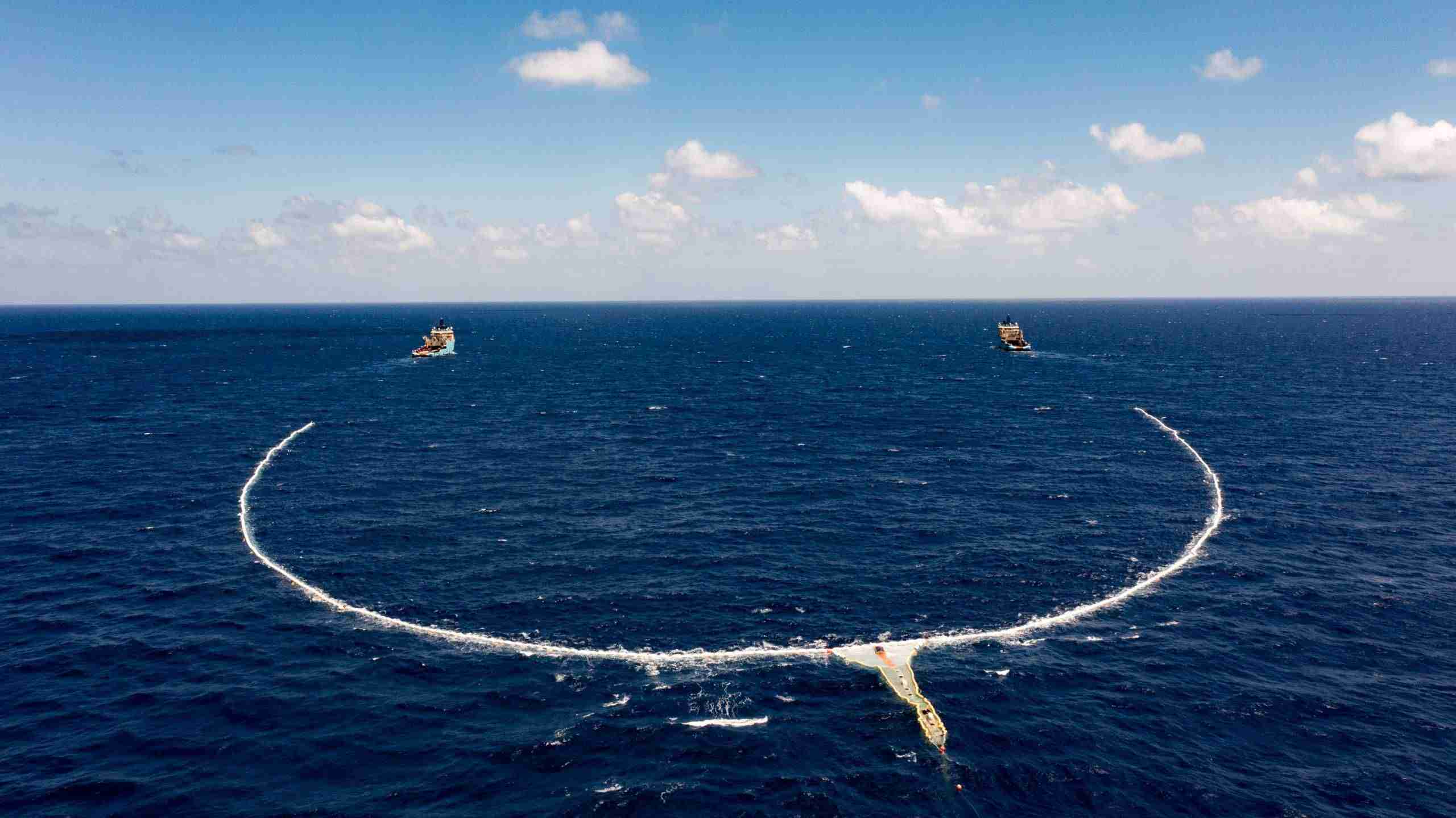 “I’m proud of The Ocean Cleanup team for crossing this milestone, which is all the more remarkable considering System 002 is still an experimental system,” says Slat. “Now our technology is validated, we are ready to move on to our new and expanded System 03, which is expected to capture plastic at a rate potentially 10 times higher than System 002 through a combination of increased size, improved efficiency, and increased uptime. Our transition to System 03 is starting soon.

Uniquely, our catch reporting follows DNV’s Chain of Custody standard. This independent certification guarantees that every single kilogram of plastic came from the ocean. You can read more about how our plastic catch is verified here.”

Slat recently revealed some of the strangest objects that Jenny has removed during a recent trial, including toilet seats, a fridge, fake fish and parts from a helicopter. “It’s like modern-day archaeology, and it’s really shocking,” he says. Watch the video above.