Growing up in the Norwegian coastal town of Stavanger, Andreas Heide gained an appreciation for the marine environment early in life. “I started free diving at seven years old, and I had my first boat at the age of eight or nine years old,” the sailor, freediver and marine biologist recalls to Jeanneau in a recent interview. 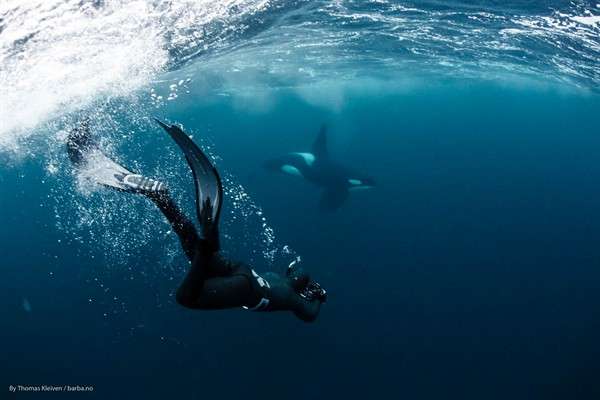 Since 2012, Andreas has been sailing a 2005 model Jeanneau Sun Fast 37 sailing boat, named Barba in memory of his family’s pet dog. From her homeport of Stavanger, Barba works with scientists and conservationists to raise awareness of the importance of conservation in the extreme north, frequently under technically challenging conditions. 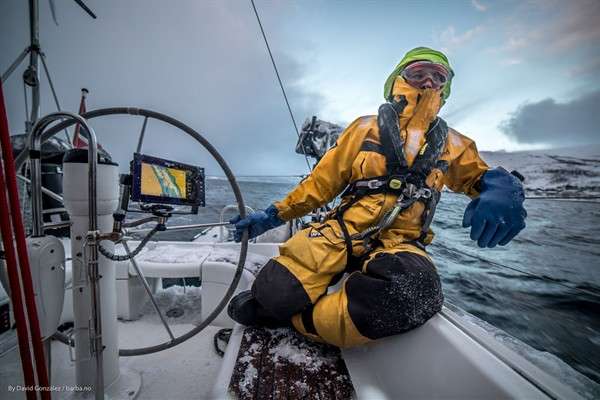 During missions in locations as remote as the pack ice surrounding the North Pole, Heide and the Barba crew have documented their dramatic encounters with animals including orcas, polar bears and whales. 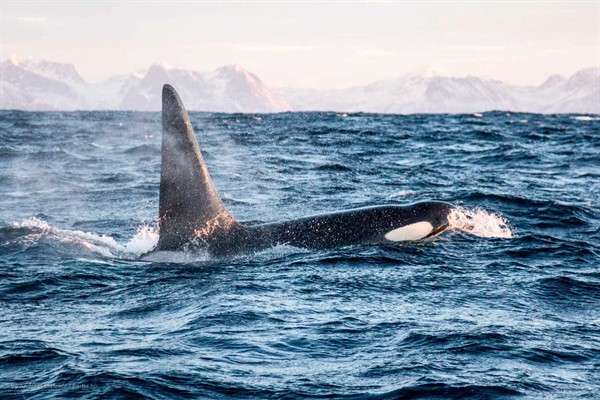 While shooting a documentary about orcas in the wild in Arctic Norway, Heide managed to get up close and personal with an inquisitive group of these large marine mammals. The results of the week-long expedition are captured in the video above. 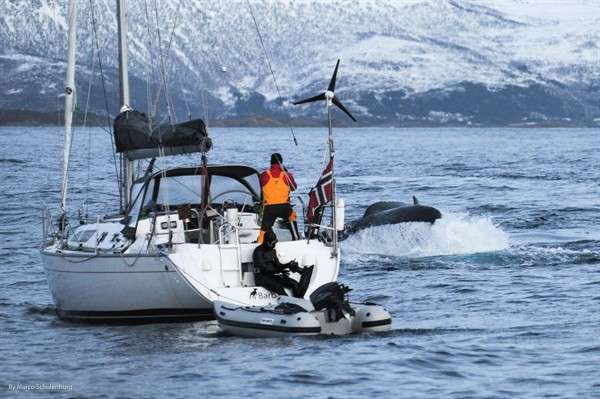 Barba is available for charter sailing expeditions in the Stavanger region.