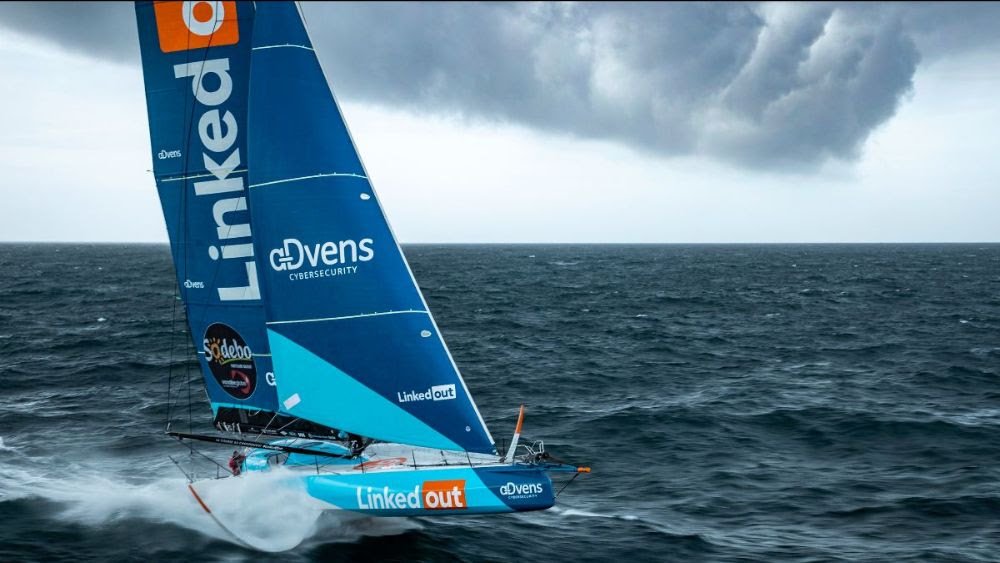 UPDATE: In the evening of June 16, organisers announced that the race has been paused for safety reasons due to a period of particularly bad weather. Skippers are taking shelter until the conditions improve, and the race will then continue.

The second edition of the Vendée Arctique began on Sunday, with 25 skippers departing from Les Sables d’Olonne in France. The gruelling regatta is a 3,500-nautical-mile single-handed and non-stop race northwards, to the icy waters of the Arctic Circle.

The IMOCA boats had originally been scheduled to sail up the Atlantic to Iceland, which they would have rounded to cross the Arctic Circle. However, due to extremely inclement weather near Iceland, the course has been altered and will now no longer pass north of Iceland. The course remains the same length, and boats should be crossing the finish line after 10 to 12 days at sea — returning to Port Olona, Les Sables d’Olonne.

The Vendée Arctique is the first qualifying race for the many candidates for the Vendée Globe 2024, who are looking for miles to validate their selection.

The IMOCA skippers have a wealth of cutting-edge sailing technology at their disposal to aid their passage on this arduous and potentially treacherous voyage. Oscar, an AI-powered electronic lookout device, is an anti-collision system that provides vital added safety for the solo skippers competing in the Vendée Arctique. 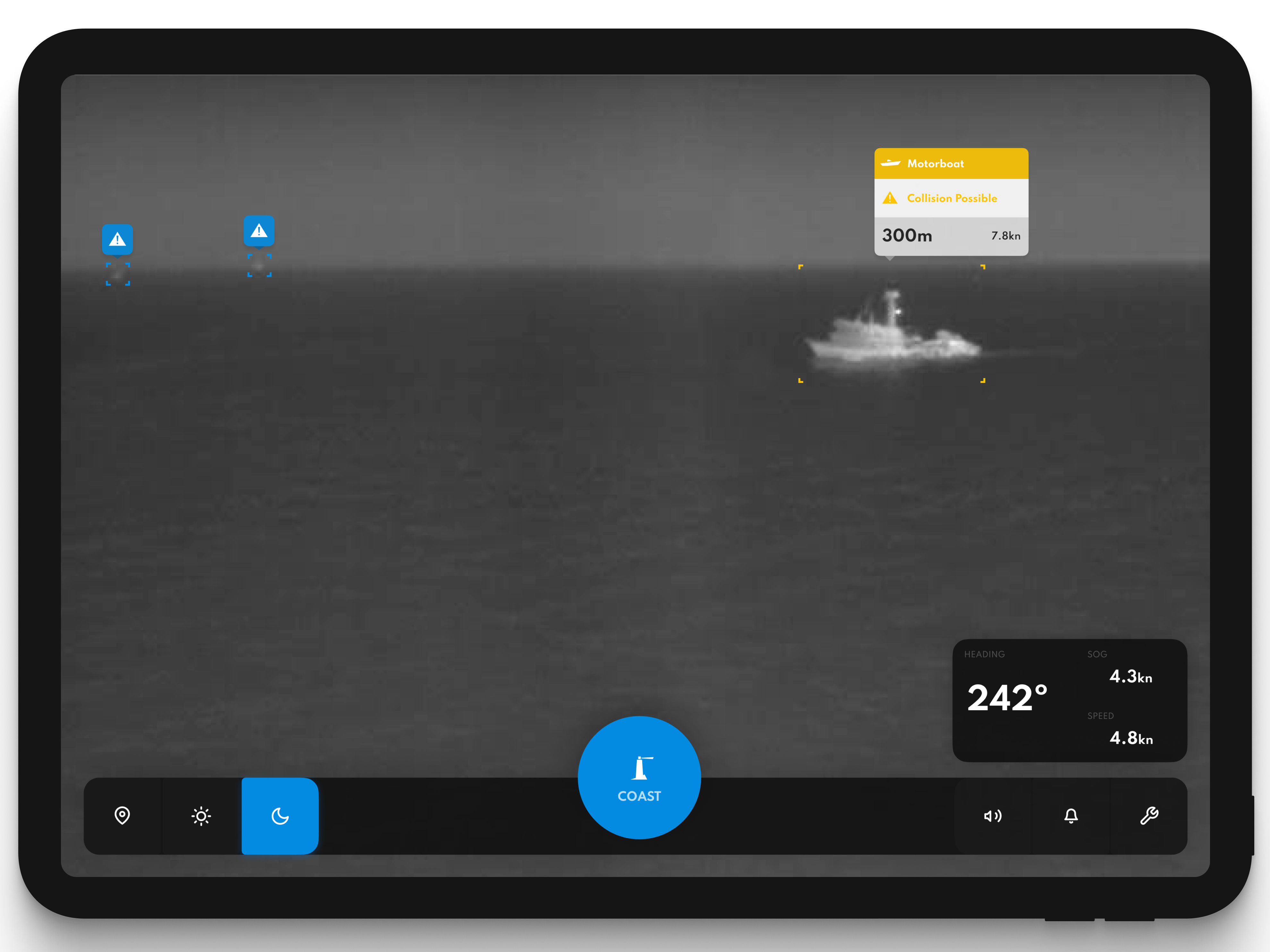 In the video below, Arnaud Boissières, skipper of IMOCA La Mie Câline, explains how he feels the system will ‘one day save our lives’.

“Thanks to it [Oscar], we can see the front of the boat and we can even see at night,” Boissières demonstrates in the short clip. “We can see it like this on the computer with the thermal cameras and I have another remote screen at the back so that you can also see it from outside the boat. There is a small camera on top of the mast, it sends images day and night and it tells us what dangers there may be around.”

A collision with anything from other vessels to floating objects, such as logs, buoys or containers, represents a significant threat to singlehanded sailors, especially in reduced visibility or at night. A collision while racing that damages a yacht can mean the skipper having to reduce performance or, at worst, abandon the race.

Pierre-François Dargnies, technical director of the Charal Sailing Team says: “Charal has been collaborating with [Oscar maker] BSB since the beginning of the Oscar project and the progress made on UFO detection is excellent. Even if zero risk does not exist, each detection enables the skipper to be informed and draws their attention to possible danger.”

“Oscar alerted me to several very small boats that I could hardly see under the spinnaker, behind the waves, one of which was right in our path” — Samantha Davies, skipper of Initiatives Coeur

When fitted, Oscar works in addition to radar and AIS. It creates an accurate, live digital mapping of anything on the water’s surface ahead of their vessel. If Oscar determines anything to represent a collision threat, then it sounds an alarm, warning the skipper of this danger. 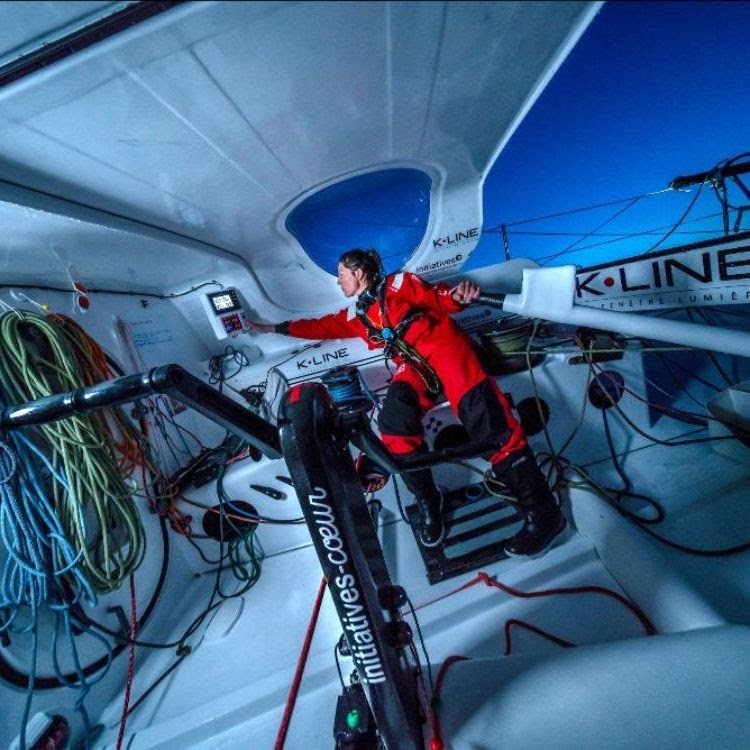 For example, during the last Transat Jacques Vabre, skipper of Initiatives Coeur, Samantha Davies, recalls an experience while sailing off the coast of Africa: “Oscar alerted me to several very small boats that I could hardly see under the spinnaker, behind the waves, one of which was right in our path,” she says. “I took the helm in time to avoid the collision. We luffed after I changed course, but the worst was avoided. Thanks Oscar.”

Launched four years ago, Oscar uses day and thermal masthead-mounted cameras weighing 700g, combined with AI to provide the solo skippers with a ‘second set of eyes’ both during daytime at night. This ‘computer vision’ and its associated AI can together process, analyse and interpret visual data to determine what is a ‘threat’ and what is not. Threats are then indicated on a dedicated map. It operates round the clock 24/7, even when a skipper might be otherwise occupied sleeping, at the nav station, cooking or mid-sail change.

“Since I bought my IMOCA boat with a view to competing in the Vendée Globe 2024, Oscar has been constantly on the lookout during my sailing,” says Sébastien Marsset, skipper of IMOCA Cap Agir Ensemble. “Detection has progressed a lot. The system greatly improves the situational awareness and allows us to avoid collisions. I am delighted to give my feedback to the BSB teams so that the detection continues to progress and improve our safety.”

In total, 13 of the IMOCAs setting sail on the Vendée Arctique are fitted with Oscar. In its promotional materials, BSB says that the more Oscar is used, the more its AI learns, “perpetually adding to its experience in threat detection and the reason why it is a leader in computer vision in the maritime field.”

The firm also says that Oscar’s accuracy has grown ‘hugely’ since it was fitted to 18 of the 33 yachts in the 2020-21 Vendée Globe, and has since further improved through extensive use in many major offshore races. With more than 300,000 miles logged – not just by ocean racers but by cruising yachts and professional mariners – Oscar now sits on a database of more than 5 million objects it can recognise which enables it accurately to assess collision threats. 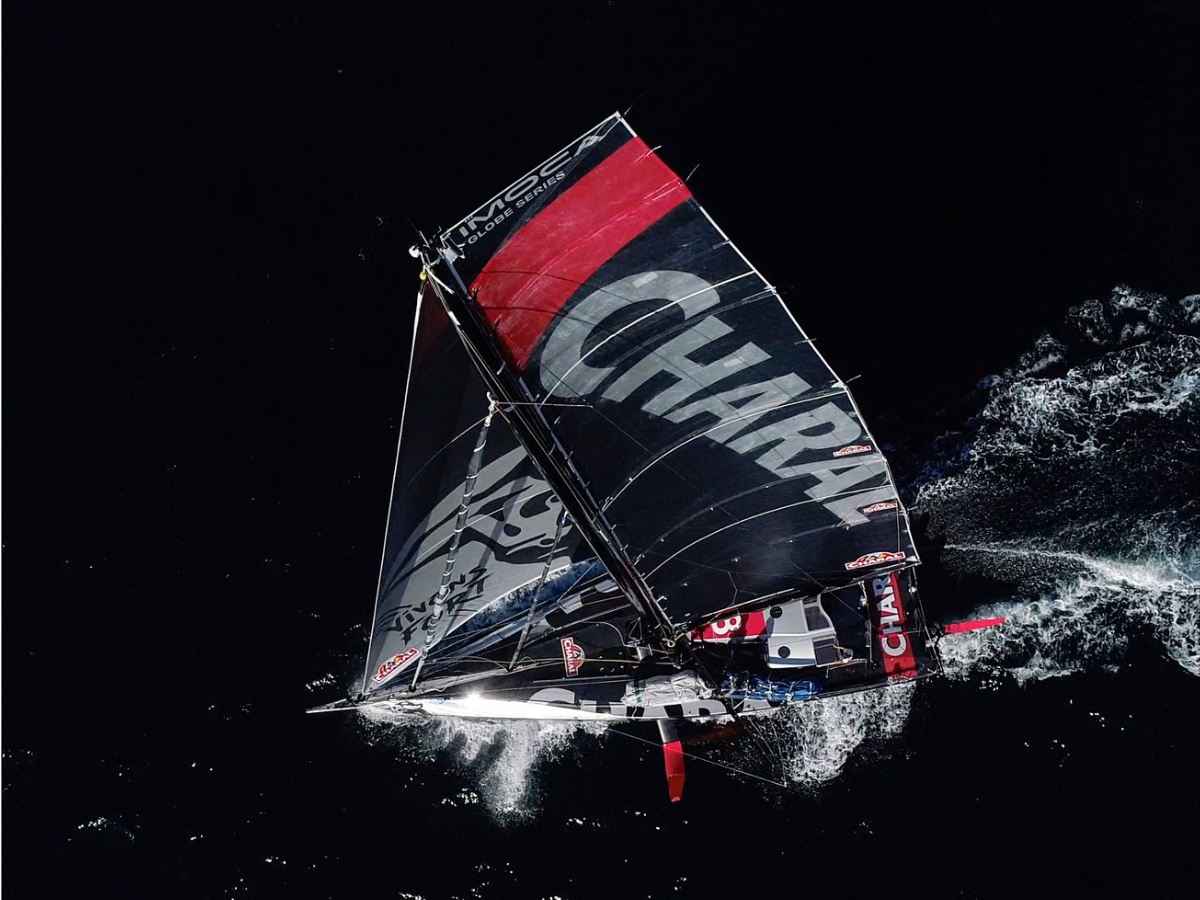 Of course, the race’s unique course around Iceland and edging into the Arctic Circle will further expand Oscar’s data set and its experience with cold water and ice.

With racing yachts travelling faster and faster, at a time when there is more in the water with which to collide, Oscar goes some way in helping sailors redress the balance and make their racing safer.

“Oscar has become a fully-fledged piece of our navigation equipment on board and we monitor it closely, especially every time we go into or out of ports,” says Alexis Aveline, head of R&D projects within the IMOCA team LinkedOut. “As soon as we hear an audible alert or a visual one appears, we open the web interface to check the direction and distance of the detected object.

“Oscar recently enabled us to avoid a channel buoy not indicated on the CMAP chart. Our team is working closely with Oscar’s manufacturers to make specific recordings in order to continuously improve the database and the performance of Oscar’s AI.”