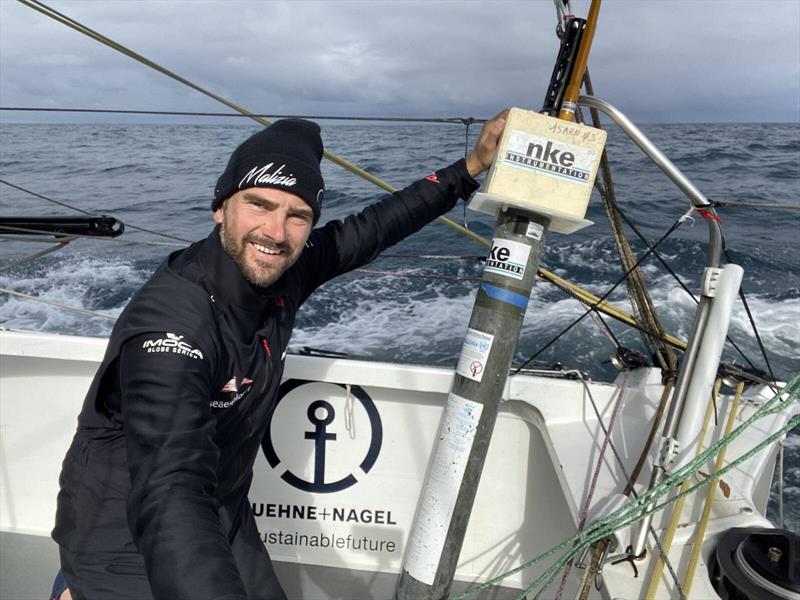 The organisations have worked together since 2014, during the Barcelona World Race — a double-handed race worldwide. At the time, there were eight crews that took to the start with onboard oceanographic instruments to be deployed during the race.

Following this great first, a partnership agreement was signed between Imoca and IOC-Unesco in 2015 during the COP21, and since then, nearly 80 instruments have been deployed during offshore races. This partnership has now been extended to 2025.

“We are very proud of this partnership. It’s a real exchange,” says Claire Vayer, coordinator of science projects for Imoca, “The skippers contribute at their own level to actions of common good for society and give an even greater meaning to their sporting project. They can also sometimes directly benefit from what they contribute, by deploying weather buoys, for example, they improve their own forecasts during the race. It’s a win-win relationship for everyone.” 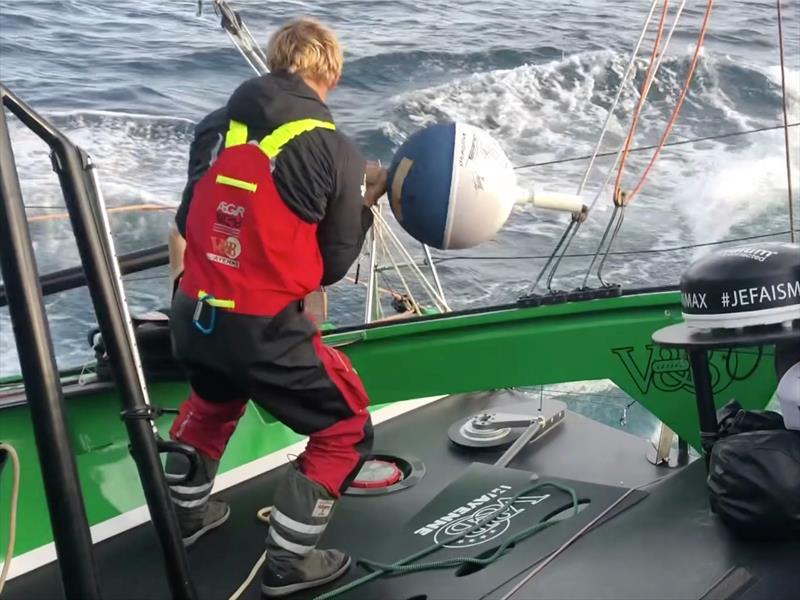 The Imoca boats sail in the most inaccessible parts of the ocean where few boats pass by and therefore little data can be collected. The skippers thus represent a real opportunity for scientists.

“Climate change is also ocean change. To understand how the ocean is changing, we need to observe it systematically, using a wide range of instruments — drifters, floats, ships of opportunity, animals,” says Albert Fischer, head of ocean observations and services at Unesco-IOC. We also need to build on the observational efforts of governments, universities and civil society. Together, we can build a robust global ocean observing system, especially in the most remote locations.

“I cannot stress enough the importance of the commitment of the skippering community, as well as UN agencies such as Unesco, to meet this major challenge, which is part of the UN Decade of the Ocean programme.”

“For operational meteorology and oceanography, we know what data we need but also what quality, spatial resolution and frequency. Even though we have autonomous instruments such as drifters and floats, these still need to be deployed, and ships outside of regular shipping lines play a crucial role,” says Martin Kramp, International Ship of Opportunity Coordinator for OceanOPS. “Under-sampled ocean areas like the southern seas can have a huge impact, as they are critical areas for climate but we know very little about them. That’s why we reached out to the runner community, the only community that circumnavigates Antarctica on a regular basis.” 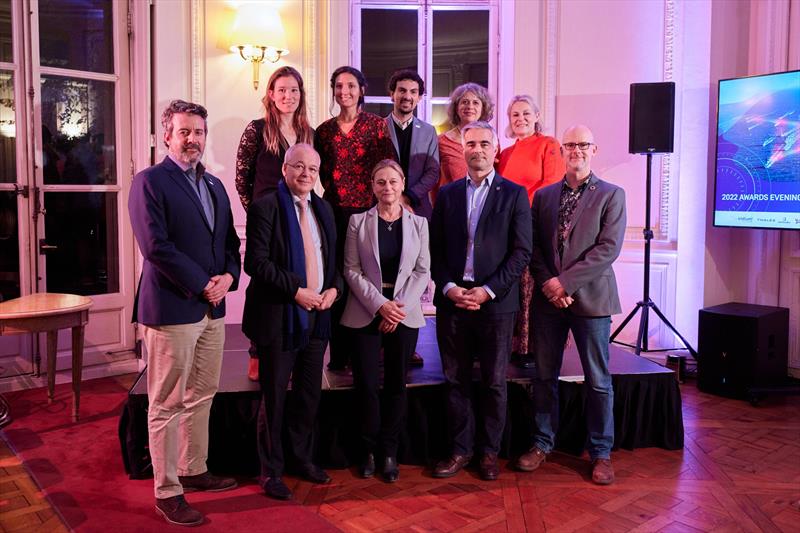 By collaborating in these programmes, the Imoca boats join the Odyssey project, led by OceanOPS and labelled by the Decade of the Ocean 2021-2030, proclaimed by the United Nations in 2017.

“The Ocean Decade 2021-2030 is a unique opportunity to create a global ocean observing system that is responsive to the needs of society,” says Julian Barbière, head of marine policy and regional coordination at Unesco-IOC and coordinator of the Decade of the Ocean. “The goal of the Odyssey Project is to provide a framework to enable easy contribution to this goal. For, as the skippering community has well demonstrated, everyone who lives and works in the ocean can play a role. Let’s raise awareness in the race villages, increase the visibility of science and sailing in the media, and make it clear that it has never been more important to encourage citizen science and industry partnerships to create the ocean we want.”

Kramp adds: “We coordinate and standardise at the international level, but it is institutions such as IFREMER or Météo France that are the operators and owners of the scientific instruments.”

Before each race, Météo France studies the course to identify the need to deploy drifting buoys. These buoys, weighing about 20 kilos, measure the water temperature and also the atmospheric pressure, essential data that cannot be measured by satellites. The buoys are then delivered to the starting villages, and the skippers are briefed by Météo France operators on the procedure and the deployment zone. The objective is to motivate a maximum of skippers to participate. 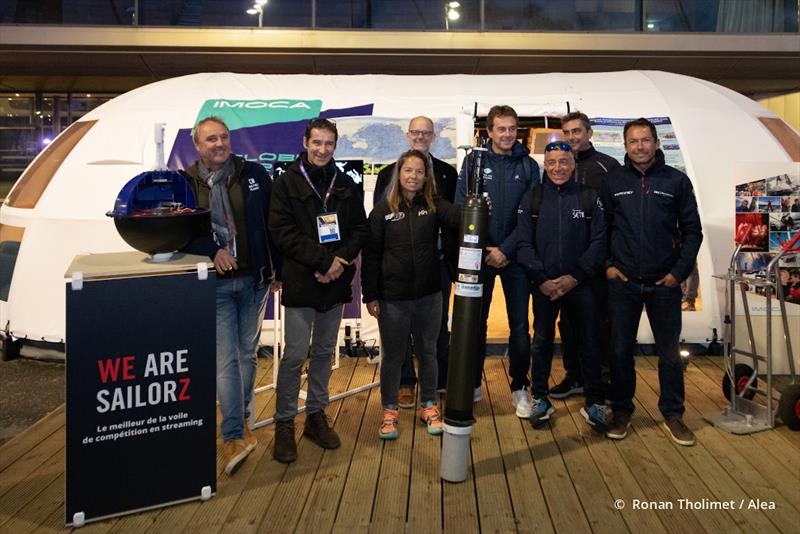 A similar procedure is in place to deploy another type of instrument: the Argo float, which measures oceanographic data collected at depth and then processed by IFREMER.

A complementary collaboration with IFREMER was set up several years ago, notably with skippers such as Boris Herrmann and Fabrice Amedeo, who put sensors on their boats to measure data such as salinity, water temperature, CO2 or micro-plastic. IFREMER scientists accompany these projects and process the data collected to integrate them into international and open-source databases.

A project to democratise the collection of oceanographic data supported by Imoca is currently being developed within IFREMER. The objective of this project would be to be able to equip a maximum of competition boats in a simple and light way and also to be able to extend this opportunity of collaboration to the pleasure sailing.