Philanthropic funding in support of ocean conservation is a “drop in the bucket” compared to what is required, according to findings by UBS, the Swiss private banking giant.

The importance of the ocean to Earth’s climate, biodiversity and human health is becoming increasingly apparent. The United Nations includes protection and restoration of the oceans, after years of pollution, overfishing and coastal development, as part of Sustainability Development Goal 14. 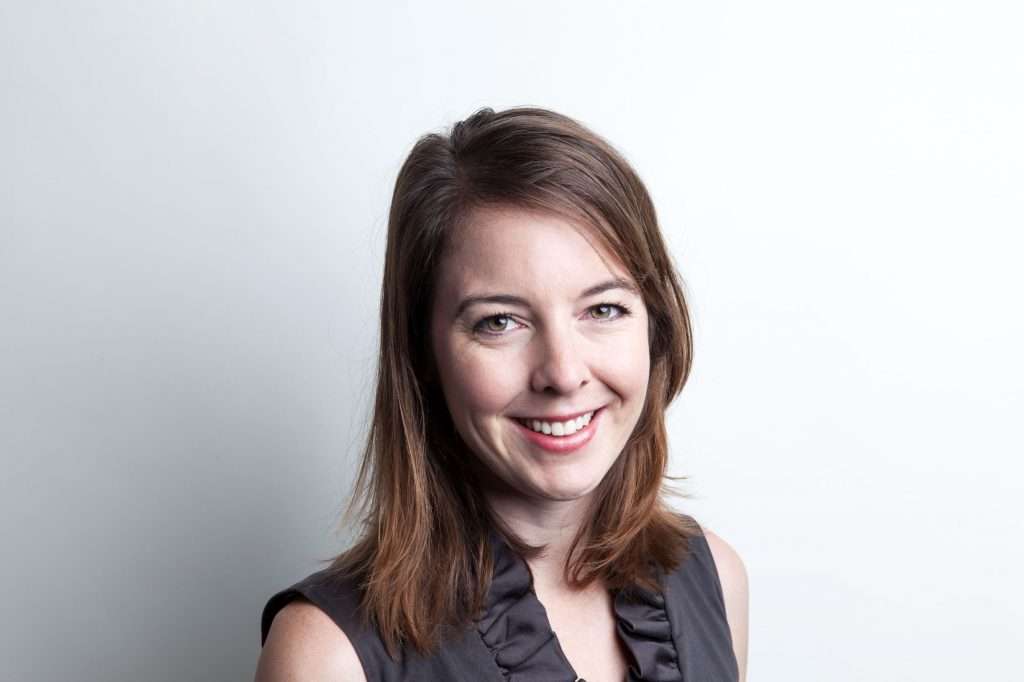 Muhr points to a 2020 study that estimated the world needed to spend almost US$175 billion per year to achieve SDG 14 on ocean conservation – while researchers reported that the annual amount pledged was around US$25 billion. “It’s really a drop in the ocean,” says Muhr. “With such a big funding gap, we need to act on many fronts – like impact investing.”

A recent UBS guide for would-be ocean philanthropists, Sea Beyond The Blue, highlighted numerous areas of ocean conservation that needed philanthropic support, including issues such as the damage wrought by overfishing to the underwater noise created by industrial and naval activity, to the impacts of climate change.

The guide also noted that there is only a small group of donors and NGOs supporting ocean conservation philanthropy. Between 2010 and 2016, 20 funders represented 73% of all identified marine grantmaking, and five NGOs made up to 50% of the recipients.

That said, interest in ocean conservation among the world’s leading philanthropists is rising. In the last year, a loose association of private foundations, the Pink Flamingo Society, has been convened by the Schmidt Ocean Institute, which was founded by Wendy and Eric Schmidt, the billionaire former chairman of Google. The society will help coordinate the activities of the world’s growing fleet of privately funded research vessels that are made available to ocean scientists and marine biologists. 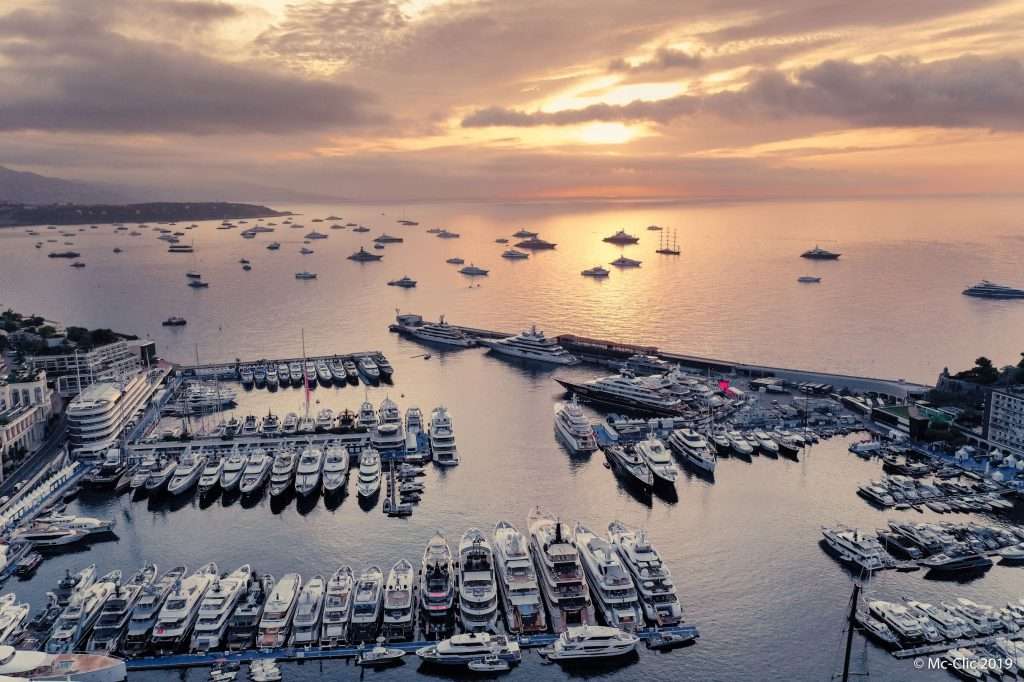 UBS says that yacht owners are much more likely to be ocean conservation philanthropists: The Monaco Yacht Show 2019

“We’ve noticed our clients getting increasingly interested in ocean conservation from around 2014 or 15. This was accelerated by growing media attention on plastic pollution and we saw a big shift in attitudes when David Attenborough’s Blue Planet series addressed the issue and media shared the pictures of a whale trying to eat a bucket and a turtle tangled up in old fishing nets,” says Muhr.

In Greater China, interest in marine conservation emerged more recently than in Europe and the US, but it is rising, according to Anthony Gao

In Greater China, interest in marine conservation emerged more recently than in Europe and the US, but it is rising, according to Anthony Gao, senior philanthropy advisor, UBS Philanthropic Services APAC.

Gao points to leading Chinese philanthropy organisations such as the Paradise Foundation, which includes Jack Ma of Alibaba, Pony Ma of Tencent, Guojun Shen of Yintai Holdings on its board. The Paradise Foundation has a dedicated Marine Conservation programme aimed at developing ocean research capabilities in China. There is also the SEE Foundation, a membership club set up by successful Chinese entrepreneurs to address ecological issues. 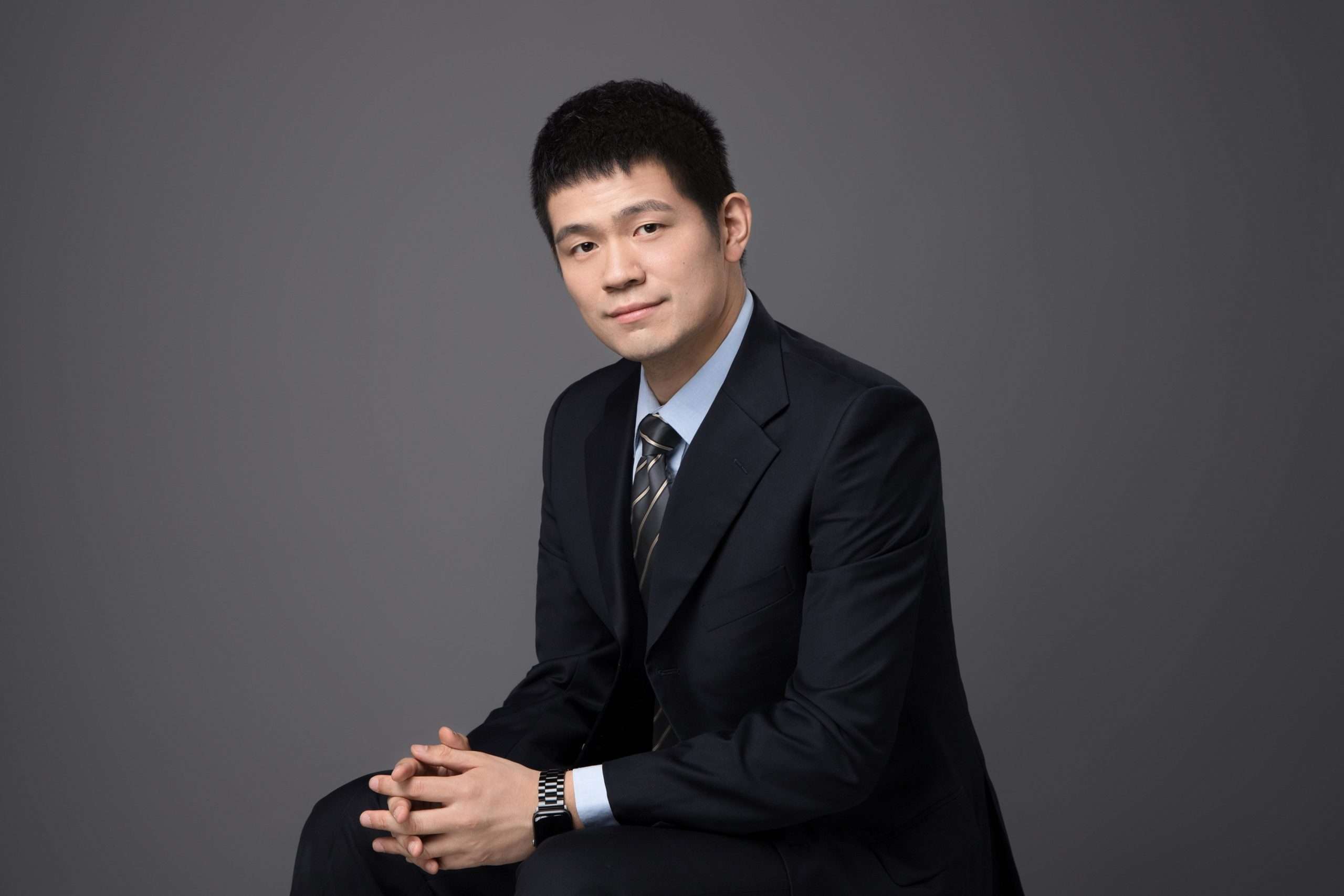 “We see many clients focused on knowledge generation and talent development; these are great. We really don’t know enough about the ocean … that’s why supporting research in this space is so impactful,” says Gao. “By supporting talent development, philanthropists are making a great impact for marine conservation in the long term.”

Gao says that UBS had its 2020 guide on ocean conservation philanthropy translated into Chinese. The UBS Optimus Foundation, which pools the philanthropic work of its clients, added marine and coastal ecosystems to its list of focus areas in 2020. A particular focus of the foundation now, say Gao, is mangroves, which are now known to absorb carbon dioxide from the atmosphere at a faster rate than the world’s tropical rainforests. The entire sector could learn from the debt-for-nature swap pioneers by the Seychelles and The Nature Conservancy, he added.

One thing that augurs well for the future of ocean-based philanthropy is the growing popularity of yachting among Asia’s wealthiest people.

Muhr adds that clients that went on Scuba-diving trips and found bleached corals or plastics in remote waters, tended to come back looking for ways to help

“Many of our very wealthy clients are tied to the ocean in some way, whether they sail, dive or have seafront homes,” says Muhr. “Sailors and those in maritime industries have a close link to the sea. And when they have that interest or passion, it means they want to conserve and take care of something they love.” Muhr adds that clients that went on Scuba-diving trips and found bleached corals or plastics in remote waters, tended to come back looking for ways to help. 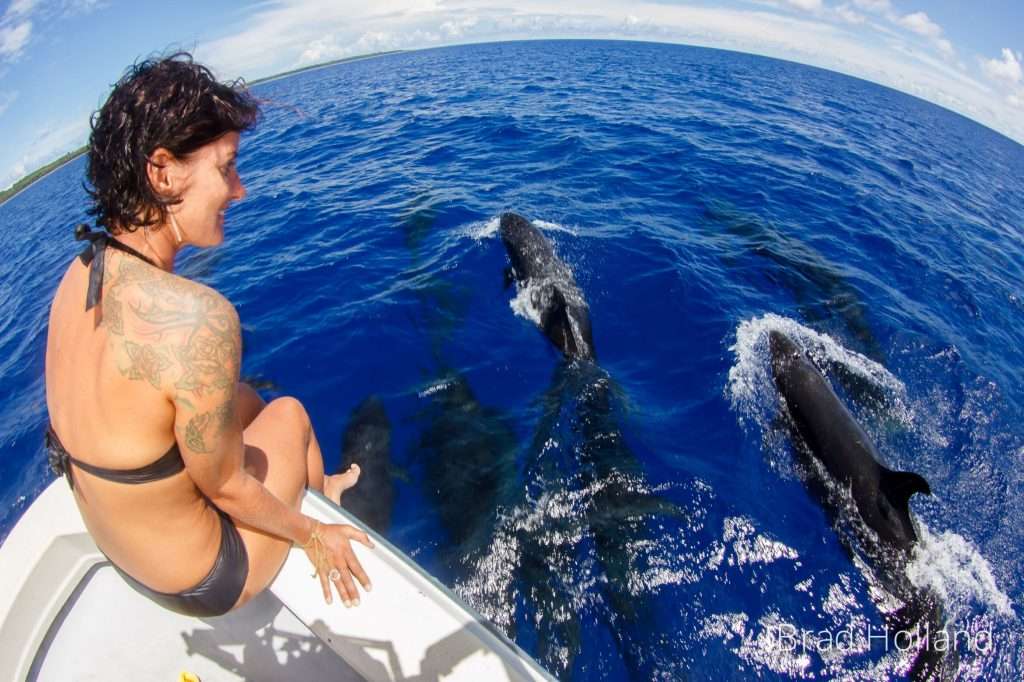 Greater China’s wealthy businessmen are also traveling farther afield. Rob McCallum, founder of Eyos Expeditions, which specialises in luxury yacht charters in places such as Antarctica and remote South Pacific islands, says that Chinese guests are among his fastest growing client segment, particularly for trips to the Polar regions.

“We encourage our clients to go to the ocean. This could be serious scientific exploration. This could also just be vacation, says Gao. “I’m sure after Covid, many people will be eager to travel. We saw philanthropists who start caring about the ocean after a diving experience or a polar exploration. When you are surrounded by the ocean and stunned by its beauty, you will think about how to protect it.”