The manufacturer aims to have 1,000 submarines in operation by 2030 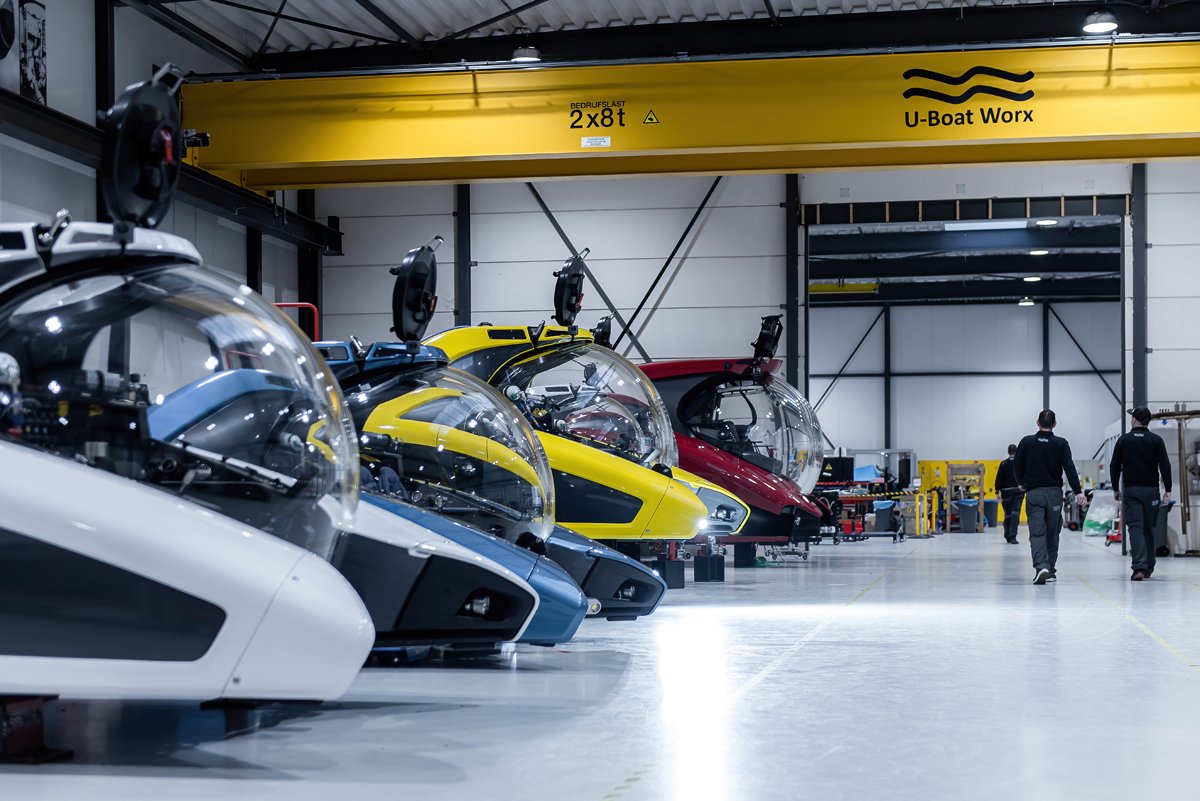 U-Boat Worx has confirmed the NEMO series met its production targets for last year, as it gears up to deliver 15 submersibles in the coming 12 months.

The first production series of NEMO submersibles is underway at U-Boat Worx’ revamped production facility in The Netherlands. The Dutch manufacturer says it has recently launched an optimised production line for the NEMO.

Bert Houtman, founder and CEO of U-Boat Worx, says the vision for NEMO is clear. “We set out on a mission to introduce safe and effortless access to the underwater world to as many people as possible. With the NEMO pricing revolution, we’re now taking the next step in this journey with the aim of having 1,000 submarines in operation by 2030.”

U-Boat Worx announced the start of series production of the NEMO in September 2022, with a price tag of €545,000 for the one-seater model, NEMO 1. The two-seater NEMO 2 is available at €590,000. The company says its prices are around 80 per cent lower than any other submersible available in the market today.

The NEMO is compatible with launch options that avoid the need for a superyacht. Examples include a special boat lift, Beachlauncher, car trailer and a range of support boats. 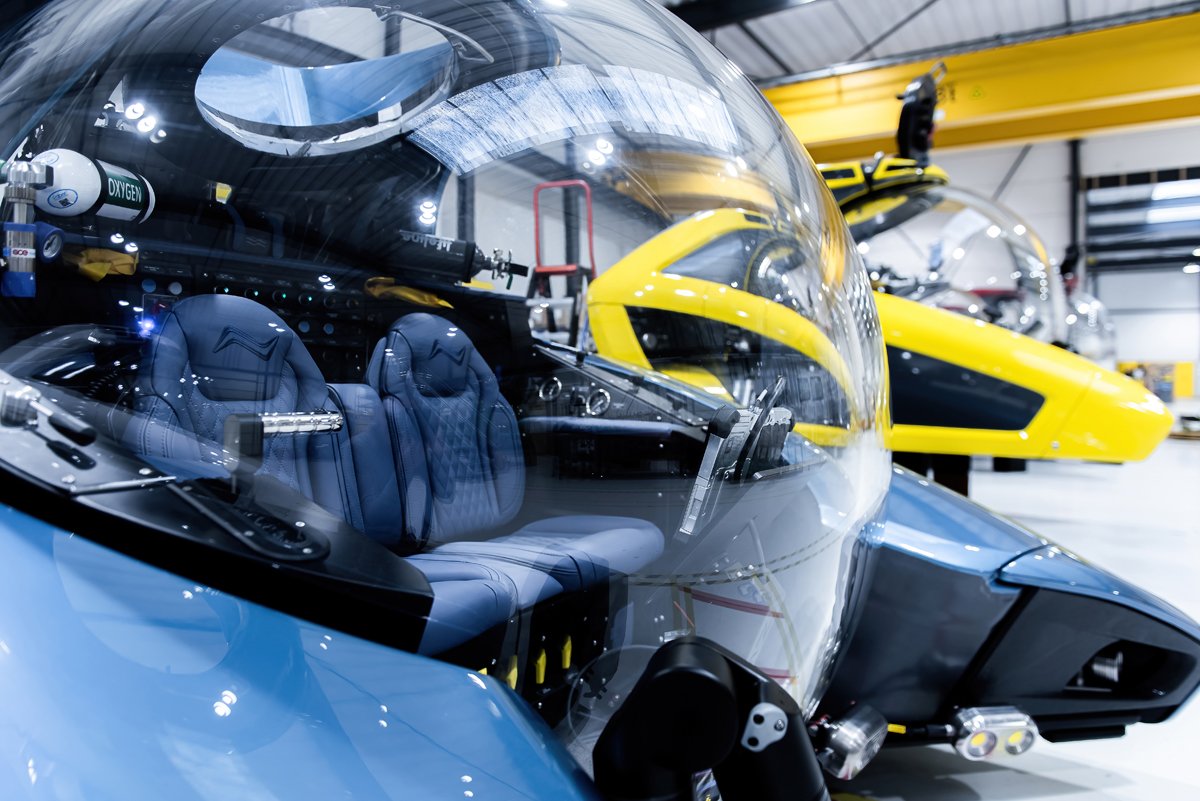 Submersibles were traditionally built to order, resulting in lead times of 12-24 months. NEMO subs are the only volume-produced private submersibles in the world, and the company expects they can be delivered from stock towards the end of 2023.

On taking delivery of their NEMO, owners can undergo pilot training at U-Boat Worx’ Sub Center Curaçao, either alongside their yacht or at private premises.