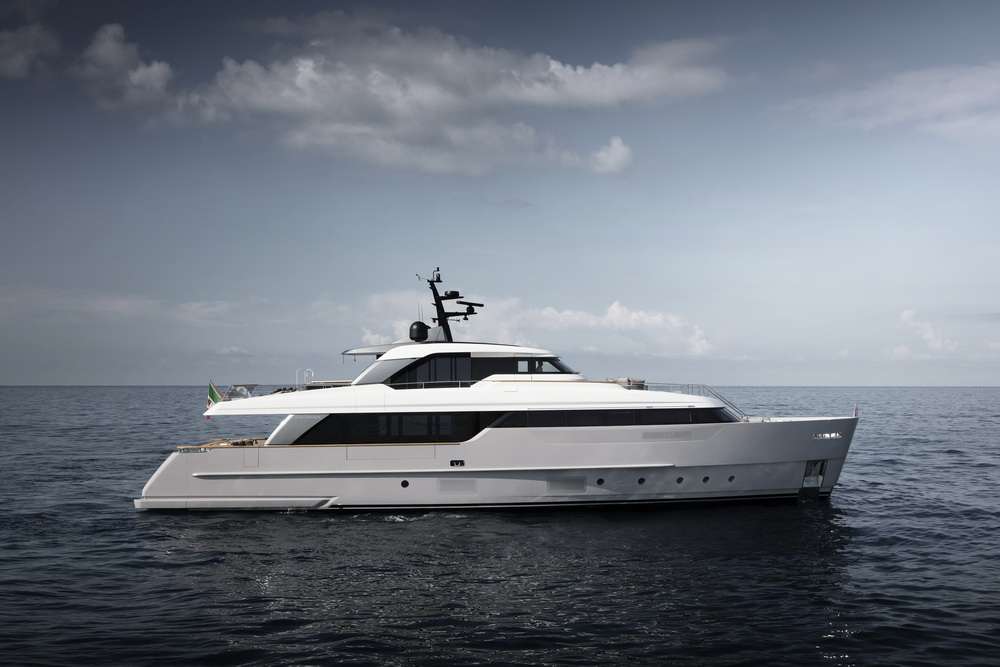 First premiered at Cannes in 2019, where it picked up a ‘best layout’ award, the 29-metre Sanlorenzo SD96 is the first model in the builder’s relaunched semi-displacement SD range. The three-deck SD96 features interior design from Patricia Urquiola and exterior styling by regular collaborator Bernardo Zuccon of Zuccon International.

The yacht is built for comfort and long periods at sea. Its hull features a sharp profile and a vertical bow, a concept conceived by French designer Philippe Briand, combined with input from Sanlorenzo’s engineering team.

The principal living area is located on the main deck, with cannulated oak panelled walls and parquet flooring. A dining table for 10 people can be cleverly folded away inside a bench in front of the sofa. On the upper deck is a Sky lounge, with fully opening windows that can be used as a living room, dining area or cinema, thanks to modular furniture. 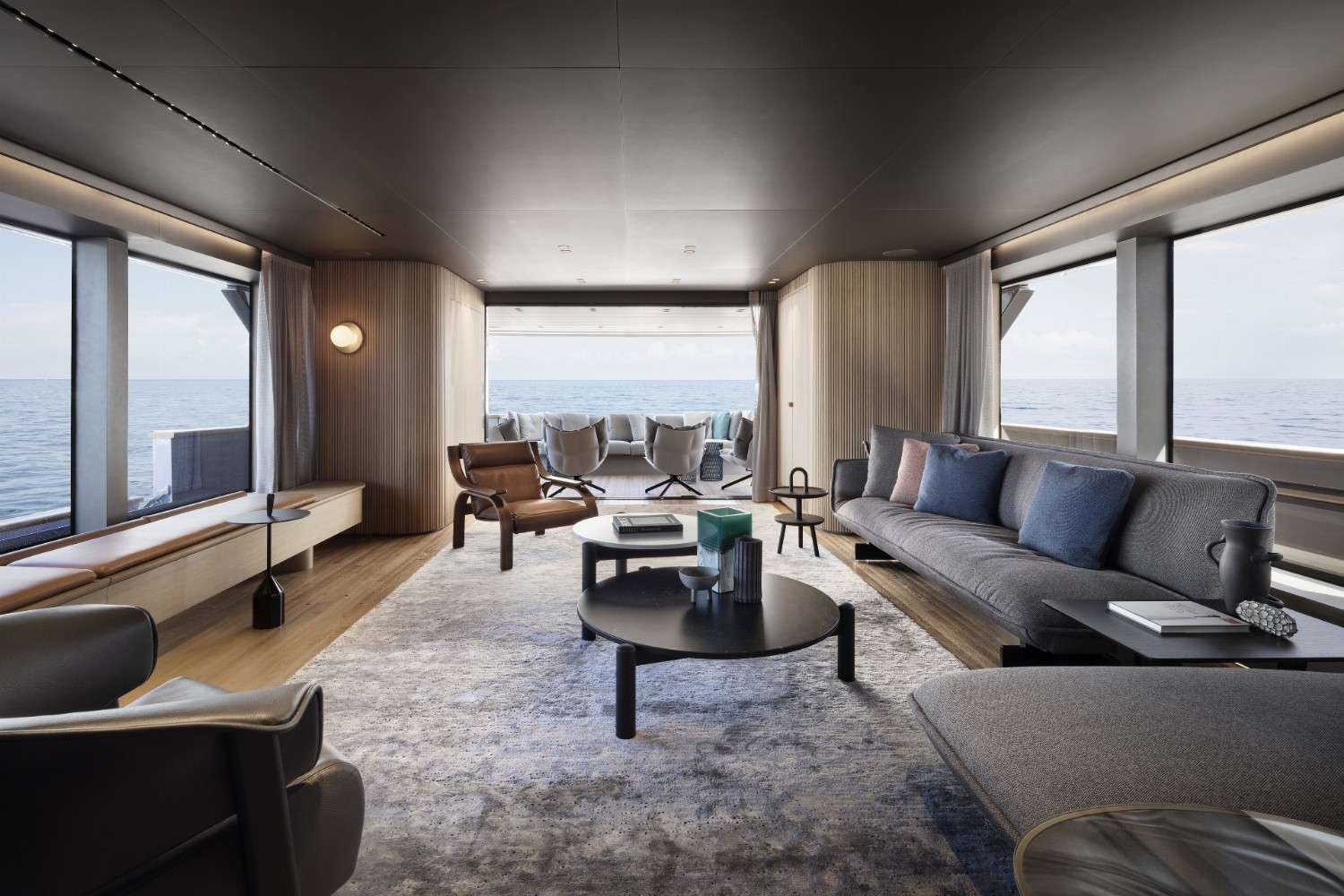 The lower deck living room can be transformed by closing a system of sliding panels, creating a VIP cabin with bathroom. On the same level, there are also two guest cabins, while the owner’s cabin is located on the main deck. 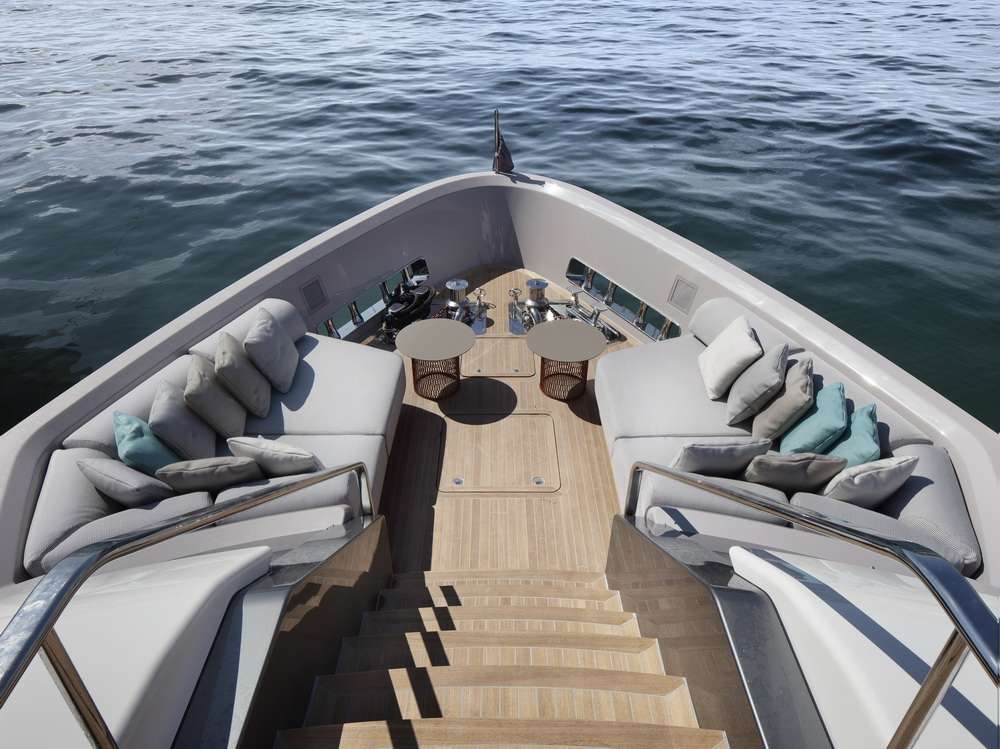 With the more powerful option of twin 1,380hp MTU engines, the SD96 has a top speed of 20 knots and a cruising speed of 15 knots, while navigating at 10 knots maximises fuel economy and allows for an impressive range of 1,800nm.

Sanlorenzo has recently announced that the SD118, another model in the SD range, will premiere at the upcoming 2021 Cannes Yachting Festival, from September 7-11. Five units of the SD118 have already been sold.