US submersible maker Triton Submarines celebrated a new milestone with the launch of what the company claims is the first-ever six-person, acrylic-hulled submersible, certified to depths of 1,000 metres. 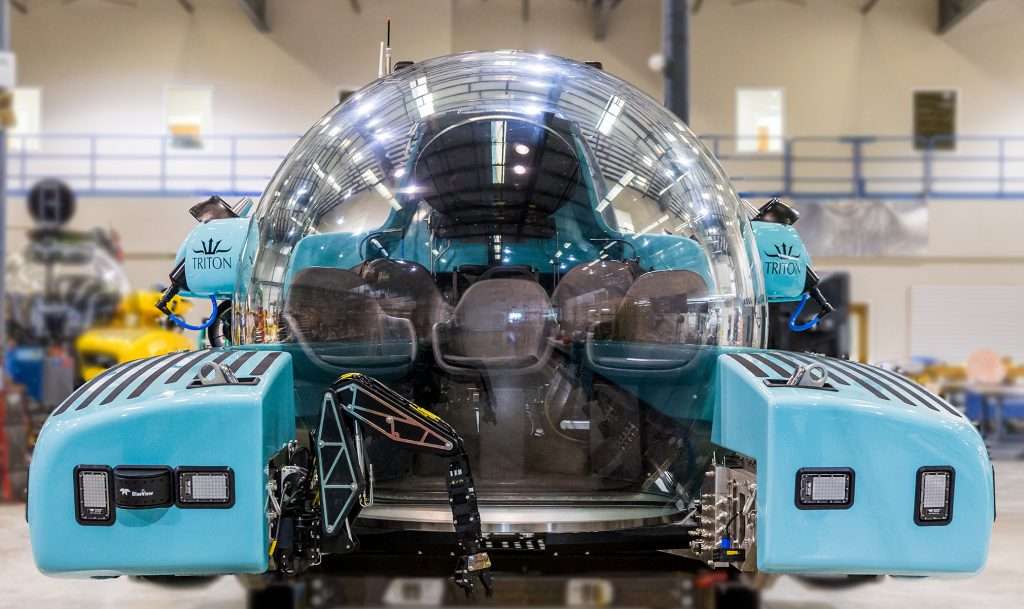 Triton Submarines LLC has emerged as one of the leading manufacturers of personal submarines, or submersibles, mostly for superyacht owners. This is the first unit in the new 3300/6 series and the 12th Triton submersible certified to depths of 1,000 metres or beyond. 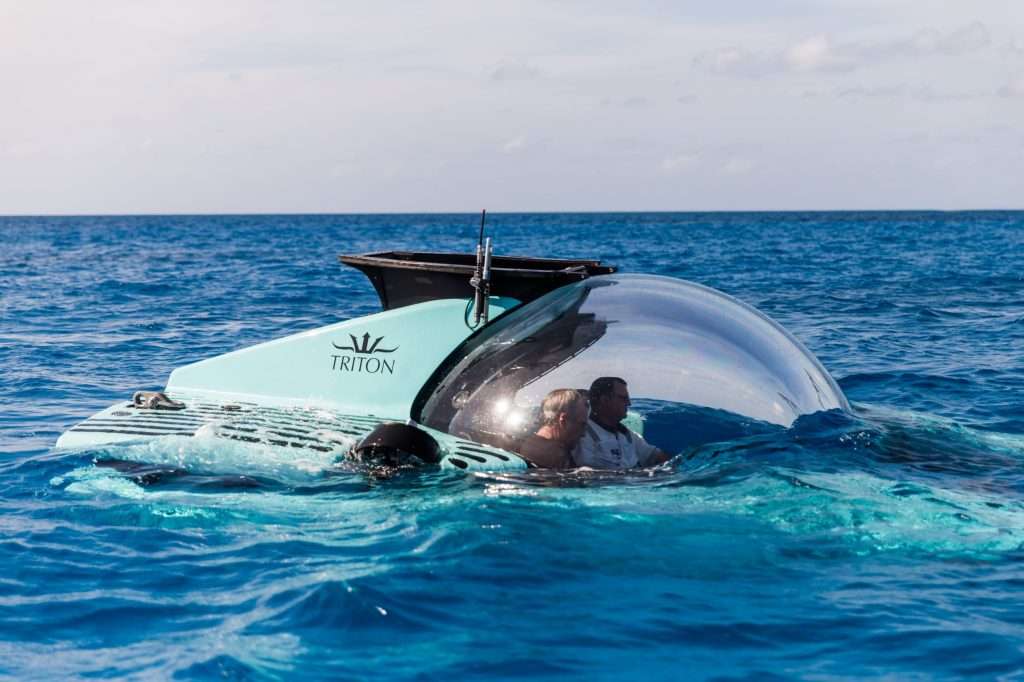 The spacious acrylic sphere has five cubic metres of interior volume, roughly commensurate with the interior cabin of a six-passenger private jet. It has been described as a “salon under the sea”. The scale of the panoramic passenger compartment provides a social space from which guests can enjoy a shared dive experience. 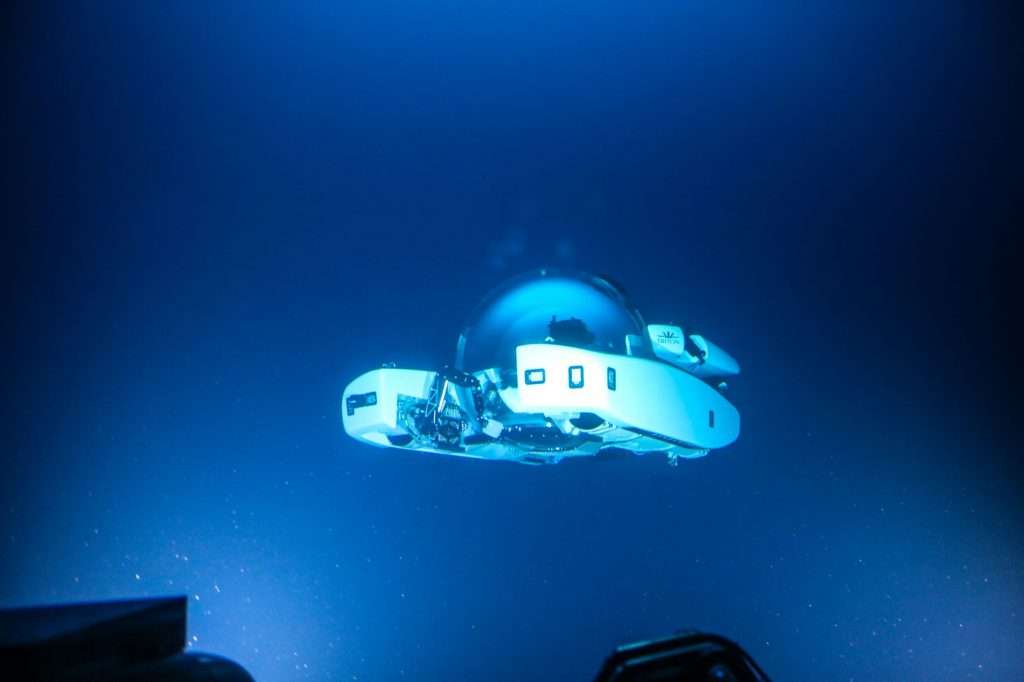 Equipped with club-class seating, the custom leather interior compliments the striking ‘Tiffany Blue’ exterior livery selected by the owner. The submerible will ultimately be based on a 142-metre Lurssen superyacht, according to Triton.

Triton’s Principal Designer John Ramsay said that the new submersible was a “welcome return to designing a milestone submersible,” this time with more focus on luxury rather than extreme depth. 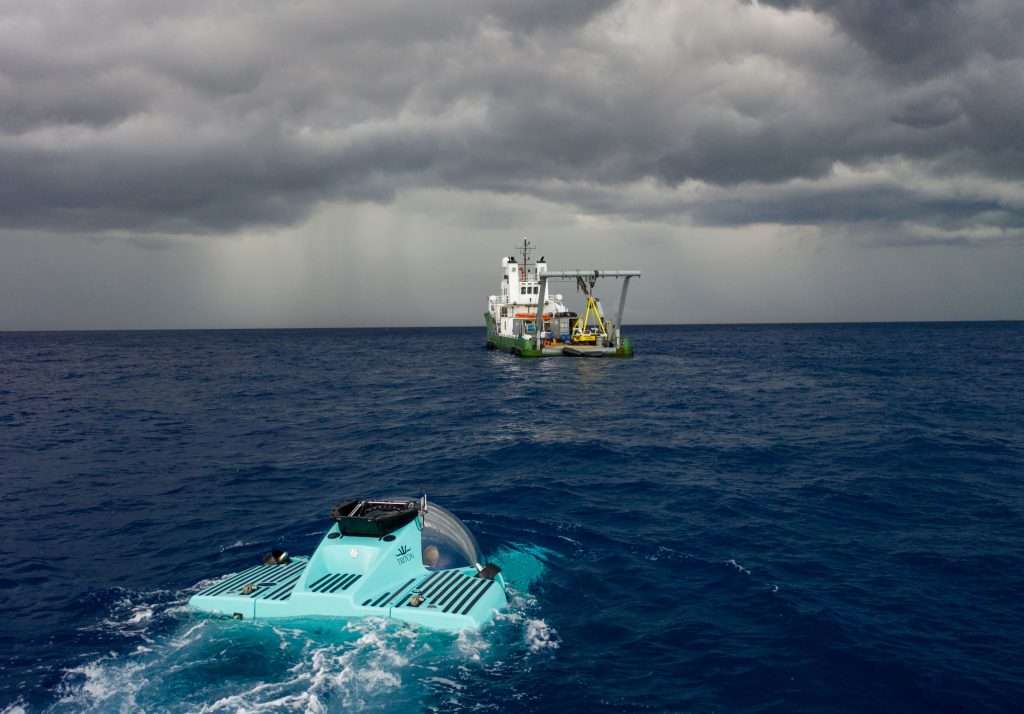 “I’m particularly proud of the level of comfort and space we have achieved in a submersible that is less than 50% heavier than our three-person equivalent. In addition, the six-passenger submersible is actually 20 centimetres lower in height than the three-passenger model and features a new lifting system for the widely adopted overhead gantry cranes, a critical factor in integrating this unit with a wide range of mega-yacht garages.”

The new model addresses a growing demand from owners for larger capacity submersibles that allow families or groups of guests to enjoy a deep dive. In 2020, Triton delivered a submersible capable of carrying 24 passengers down to 100 metres for a hospitality client in Vietnam. 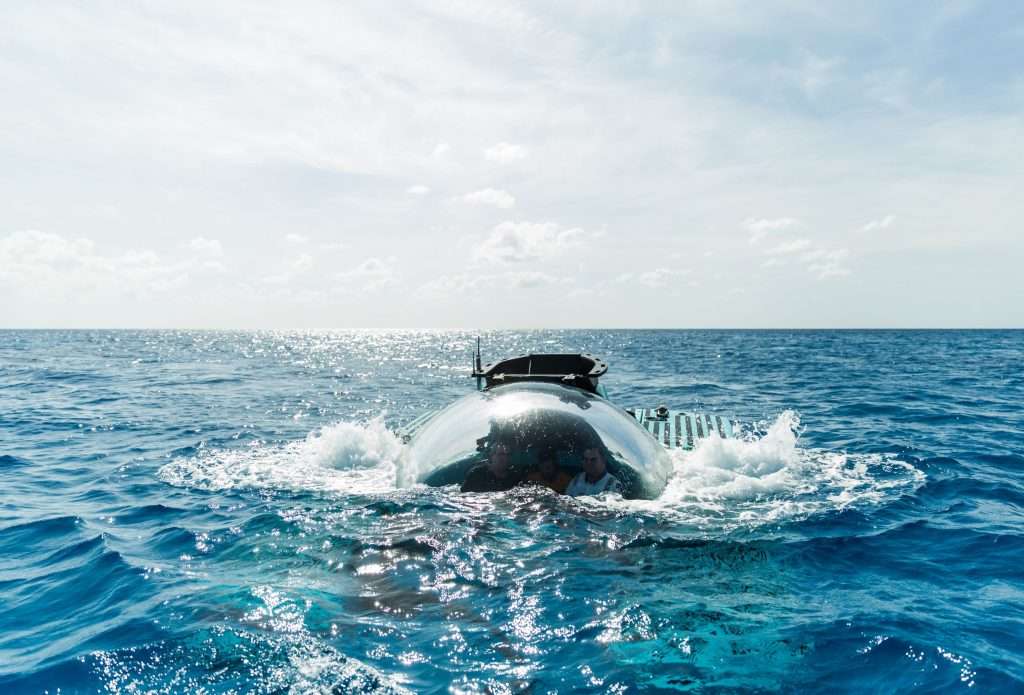 “The delivery of the Triton 3300/6 represents the first of several six-, seven- and nine-person Triton models you’ll see delivered in the near future,” said Triton President Patrick Lahey. “Among the next deliveries is in fact a 500m version of the 3300/6 that is currently under construction – the TRITON 1650/7 Configurable – which features even more interior volume and can accommodate up to seven persons.”

Triton Submarines, based in Florida, has become one of the premier names in private submarines, having supplied submersibles that reached the deepest points in the ocean in the Five Deeps Expedition.