The oldest single-handed transatlantic race, The Transat, will carve out a new path in 2020, with the announcement that the city of Brest in northern Brittany, France, will host the start of the four-yearly classic.

Starting in May, the 2020 edition will also see the race celebrate its 60th anniversary, as the world’s best solo sailors gather to race a gruelling 3,500-nautical miles across the North Atlantic to the USA. 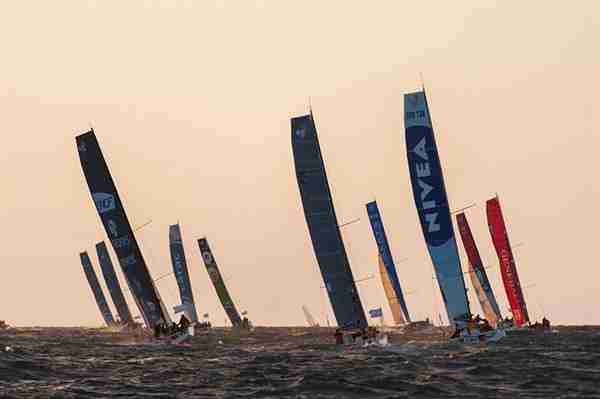 Owned and organised by OC Sport Pen Duick, the French subsidiary of international event organiser OC Sport, The Transat is regarded as one of the toughest professional solo ocean races. It is a challenge that is dominated by the progression of low pressure systems that produce the headwinds that define this classic race.

Historically starting from Plymouth in the UK, the change has been brought about as the organisers look for innovative ways to secure the future of The Transat, as OC Sport CEO Hervé Favre explains: “We are really pleased to be partnering with Brest for The Transat, and together we share a strong desire to continue developing the race in 2020 and beyond. 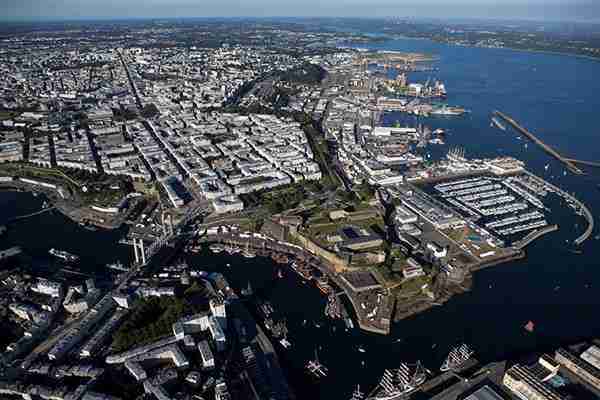 “We have seen from races such as the Route du Rhum-Destination Guadeloupe just how engaged the French public are with offshore sailing where we had over 2-million visitors to the race village. Staging the start from Brest is a real opportunity for our sponsors and the teams to capitalise on this captive audience and we expect it to open up many new commercial opportunities which are essential to guarantee the longevity of the race. I’d like to thank Plymouth for their support of the race up until this point.”

A port city with a strong maritime background, Brest will welcome The Transat to what is one of the country’s most vibrant harbours. Its infrastructure, port capacity and geographical location as the last port in Brittany before North America, made it an obvious choice for the organisers, who will be taking the event into the undisputed heart of offshore sailing. 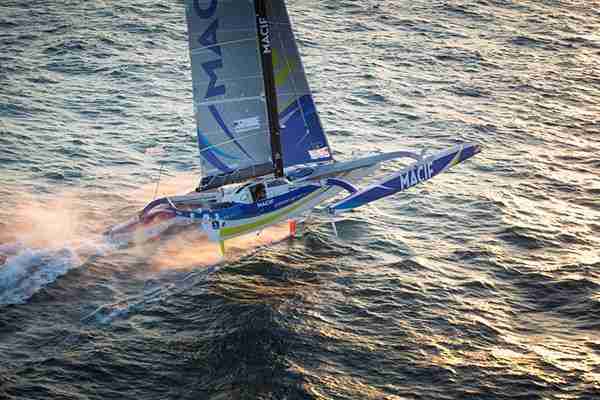 The race village is expected to attract tens of thousands of visitors and well-wishers to send off the fleet, which is expected to include four different classes, in style.

François Cuillandre, Mayor of Brest and President of Brest Metropole, commented: “Our city, home of many global offshore records, the starting harbour of the Brest Atlantic Race in 2019 and Brest Océans Race in 2023, is really proud to welcome the prestigious Transat, and in doing so to contribute towards a new step forward for the race. I am glad to develop this event in Brest, Brittany on the long term with the organisers. 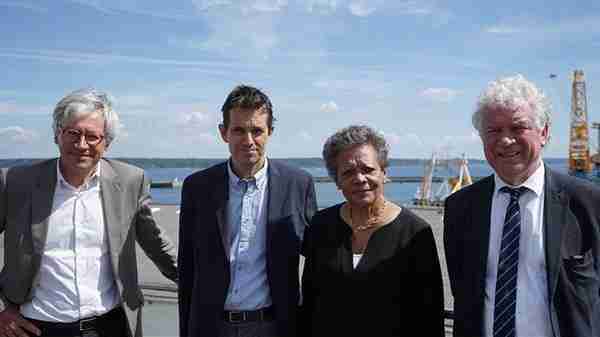 “Our region has repeatedly shown its capacity to welcome the biggest sport events. The Transat, which we will welcome a few weeks before the Brest 2020 Maritime Festival, will once again put the region under the spotlight, as was the case when we hosted the start of the Tour de France in 2008. I am sure that all Brest citizens will come together to make this race a great festival of sailing,” Cuillandre concluded.

The race is the successor, for professional sailors, to the original solo race across the North Atlantic that was born as the OSTAR in 1960 and which featured legends like Blondie Hasler and Sir Francis Chichester. It is also the race that served as the launch pad for one of France’s most influential figures, Eric Tabarly, when he won the second edition of the race in 1964 aboard the famous Pen Duick II, which proved instrumental in popularising the sport in France.

While the race was born in the UK, it has always attracted the French elite of offshore sailing, who in recent years have dominated the race. Last staged in 2016, The Transat showcased some fascinating match-races between some of the best sailors in the world, including between Francois Gabart and Thomas Coville in the Ultime class, Armel Le Cleac’h against Vincent Riou at the head of the IMOCA fleet, and a three-way battle for victory in the Class40 between Thibaut Vauchel-Camus, Isabelle Joschke and Phil Sharp.

OC Sport Pen Duick also owns and organises the Route du Rhum-Destination Guadeloupe, which together with The Transat, offers professional single-handed sailors an alternating and complimentary pair of classic races every two years.

Télégramme Group, a major French media, sports and entertainment conglomerate, are the majority shareholders of OC Sport. President of the Télégramme Group Edouard Coudurier commented: “We have long wanted to create a major ocean event in Brest, the Telegrammes home town. The Transat will give us the opportunity to do so and The Telegramme Group, with all its subsidiaries including OC Sport Pen Duick, Rivacom, Viamedia, TV Channel Tebeo, Planet Sailing and Sea Events, will strive to to make the race a sporting, economic, regional and international success, by applying the know-how already implemented for the Route du Rhum-Destination Guadeloupe, the main event organised by OC Sport Pen Duick.”

The host city for the finish of The Transat will be announced in the coming weeks.