For the first time, the IMOCA class of foiling yachts compete in The Ocean Race, one of the world's best known and toughest regattas

On January 15, The Ocean Race fleet consisting of two classses – the IMOCAs and the VO65s – set off from Alicante, Spain on the 14th edition of the one of the world’s best known regattas. An estimated crowd of over 100,000 were on hand to witness the start of the race. This year will mark the 50th anniversary of the round-the-world race, which began in 1973 as the Whitbread Round the World Race.

On September 8, 1973, a fleet of 17 amateur yachts and their crews set off from Portsmouth, England, establishing an event that would become a fixture in the international sailing calendar and one of the most technologically advanced and gruelling regattas in the world. 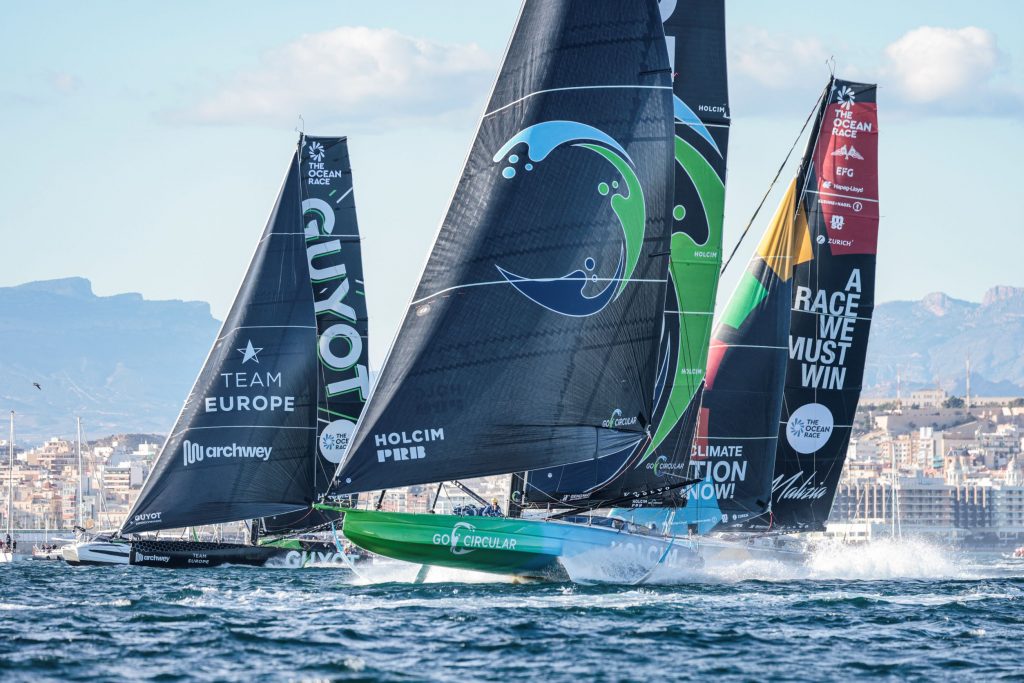 First off the start line was a fleet of six VO65s, the one-design yachts that are competing in a truncated version of the event. They will race for the top prize in The Ocean Race VO65 Sprint, consisting of only the first and last two legs of the circumnavigation.

The main event and the circumnavigation will be completed by the fleet of five IMOCA class foiling yachts, each crewed by just five sailors. This is the first time that the IMOCA class has sailed in the event. The IMOCA fleet set off two hours after the VO65s at 4pm local time.

Both fleets will converge on Cabo Verde, the first time that the African island-nation has had a stopover. Cabo Verde is about 1900 nautical miles from Alicante. After the IMOCA fleet departs for its South African stopover, the VO65 fleet will be sent back to Europe.

The fleet enjoyed warm temperatures and sunny skies for the start. The IMOCA fleet enjoyed 12-14 knot breezes at the start. However, strong westerly winds are expected to build up, making the passage through Gibraltar and into the Atlantic more difficult. 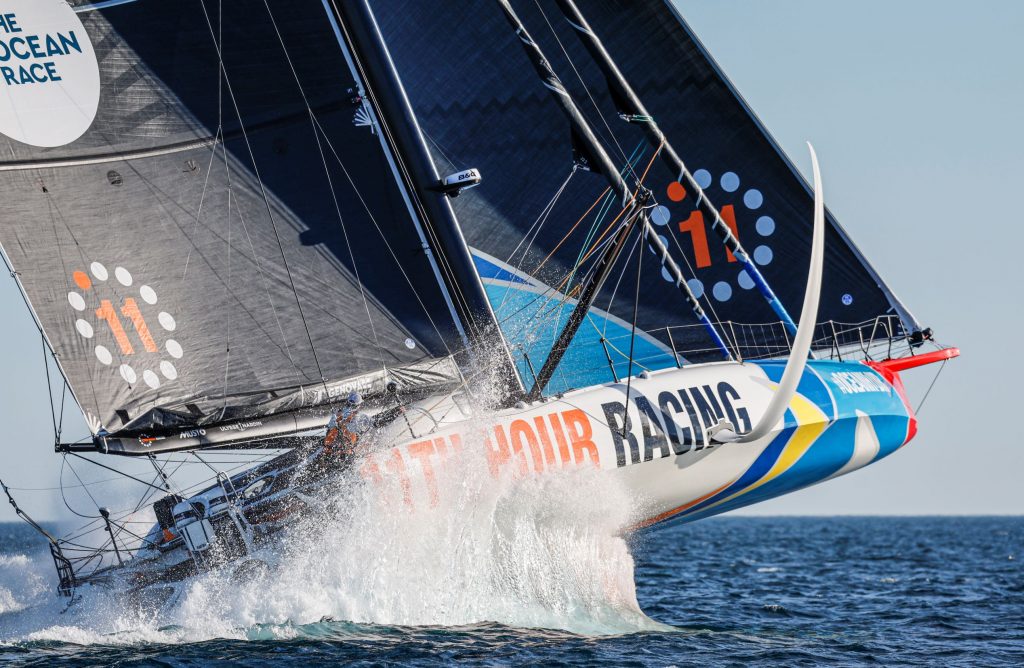