At least six yachts were sold at the four-day show, which took place at Ocean Marina in Pattaya from June 9-12 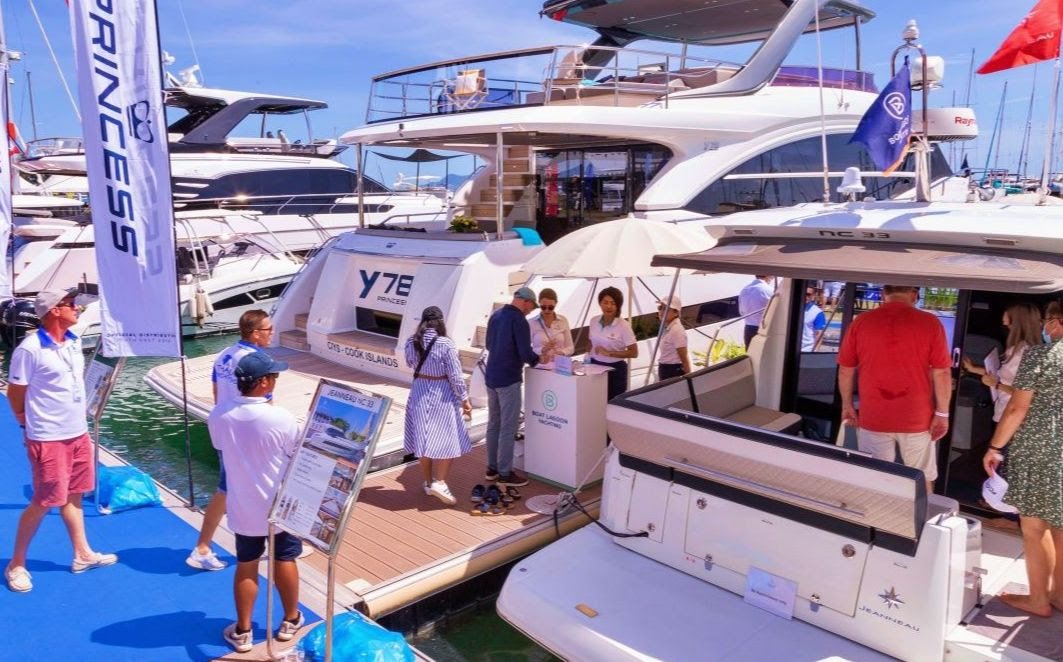 Organisers of the Thailand Yacht Show (TYS) Pattaya have confirmed that just under 5,000 visitors attended the four-day show, which took place at Ocean Marina in Pattaya from June 9-12.

Despite a limited global supply of production yachts due to increased boat-buying in the Covid era, and a slightly downsized event, organiser Verventia delivered a strong lineup of yachts from global brands for the sixth edition of the show, with a total of six yacht sales during the event and another awaiting confirmation. Five BMW cars were also sold by a local German car dealer.

Exhibitors have lined up to give positive feedback on the event, which was the first major on-water show in Asia since 2020 and was delayed from its original dates of April 7-10 due to Covid restrictions. 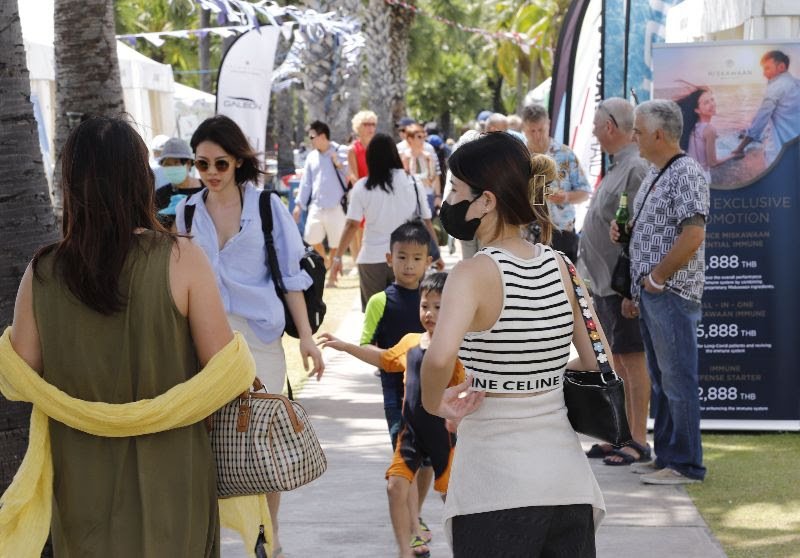 “TYS Pattaya and all our yacht shows are really about building the industry in Asia and growing new consumers from all around this huge, wealthy region where hardly anyone knows about the pleasures of boating,” says Andy Treadwell, CEO of Verventia and co-founder of the Thailand Yacht Show. “We should be much further forwards in reaching the enormous potential here as a joined-up global yachting destination, with thriving local superyacht hubs.”

Treadwell, who also thanked the government and fellow stakeholders for supporting the event in his statement, has already promised the show will return next year and be double the size. 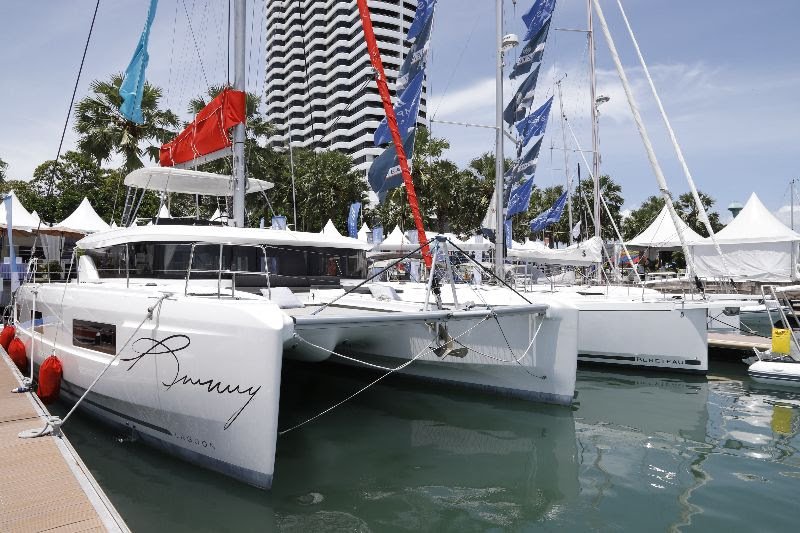 “The strategic role Verventia plays in helping to make this happen is only possible with support from governments, whose economies stand to benefit the most, as well as from our exhibitors, partners and sponsors,” he says. “We thank them for helping us make this first post-pandemic yacht show in Asia the relative success it has been over the past four days, and we look forward to the next one being at least twice as big.

“TYS Phuket coming up at the end of the year, closely followed by the Singapore Yacht Show in April 2023, are pivotal parts of growing the future of yachting and the superyacht industry in Thailand and Asia,” he concludes. “Our exhibitors have been pretty well unanimous in saying they can’t wait to get back out there again and fully support all of Verventia’s projects and our unwavering efforts in supporting the industry.’’

“TYS Pattaya is the first show we’ve done since Covid, so these are very exciting times for us,” says Howard Prime, Thailand country manager for Simpson Marine, which had several Asia premiers including a Fairline Squadron 68 and Aquila 28 Sports Fishing yacht. “On the first day, we sold a Lagoon 51, an Asia premiere in Thailand, for delivery in December,” Prime says. 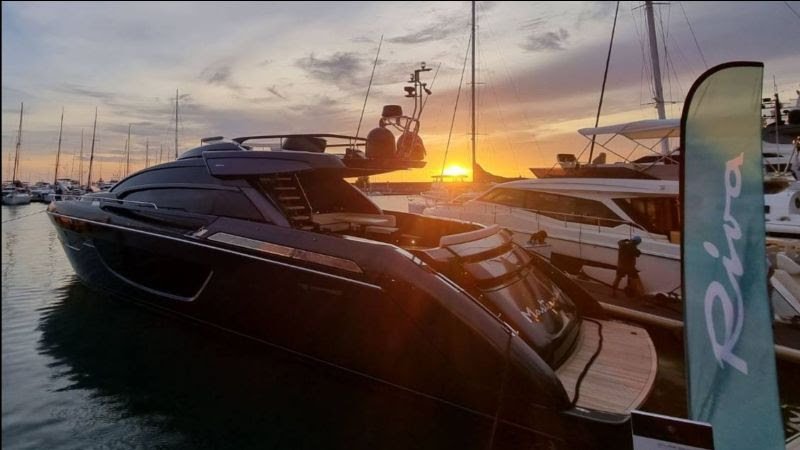 Other exhibitors to report positive experiences include Chanyo Manakulsawasd of V Yachts Asia, the exclusive dealer for Ferretti, Riva and Pershing brands. “We have on display the Riva 76, which is the very first model in Thailand, and the Ferretti 500, which is another yacht being shown for the first time in Thailand at the TYS,” Manakulsawasd said during the event. “We have already sold two yachts so far and this is the first time we have been able to do this at any show.”

Benjamin Tabuteau, general manager, Asia Marine Phuket, echoed the sentiments. “It was good to come back to a yacht show, and see everyone from the industry again, all in the same place together. It’s exciting to come out of the pandemic sprinting – not just us but everybody else as well. We’re looking forward to more shows and more activity in the future. I think everyone is dying to get back out there… we’ll be exhibiting at the next two Verventia shows for sure and we fully support their efforts.” 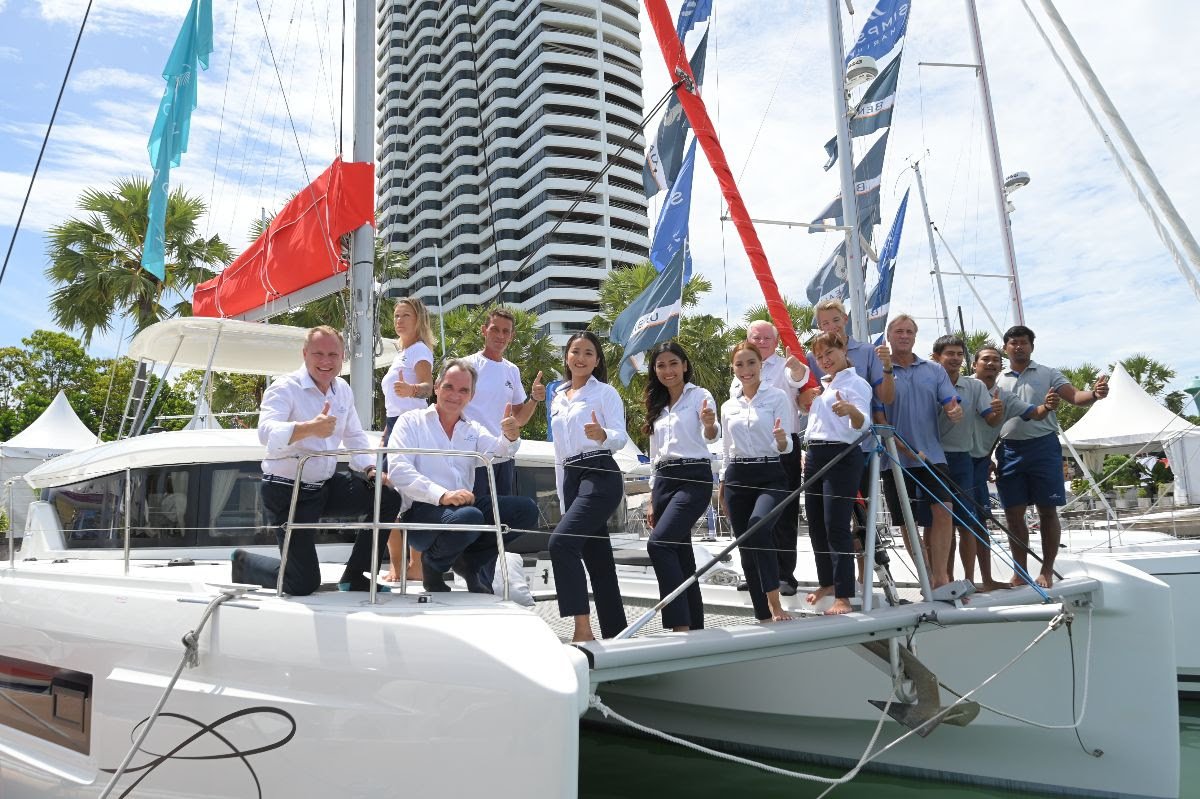 The second part of TYS 2022 is set to take place in Phuket in December at the start of the next high season, with dates soon to be announced by show organiser Verventia.