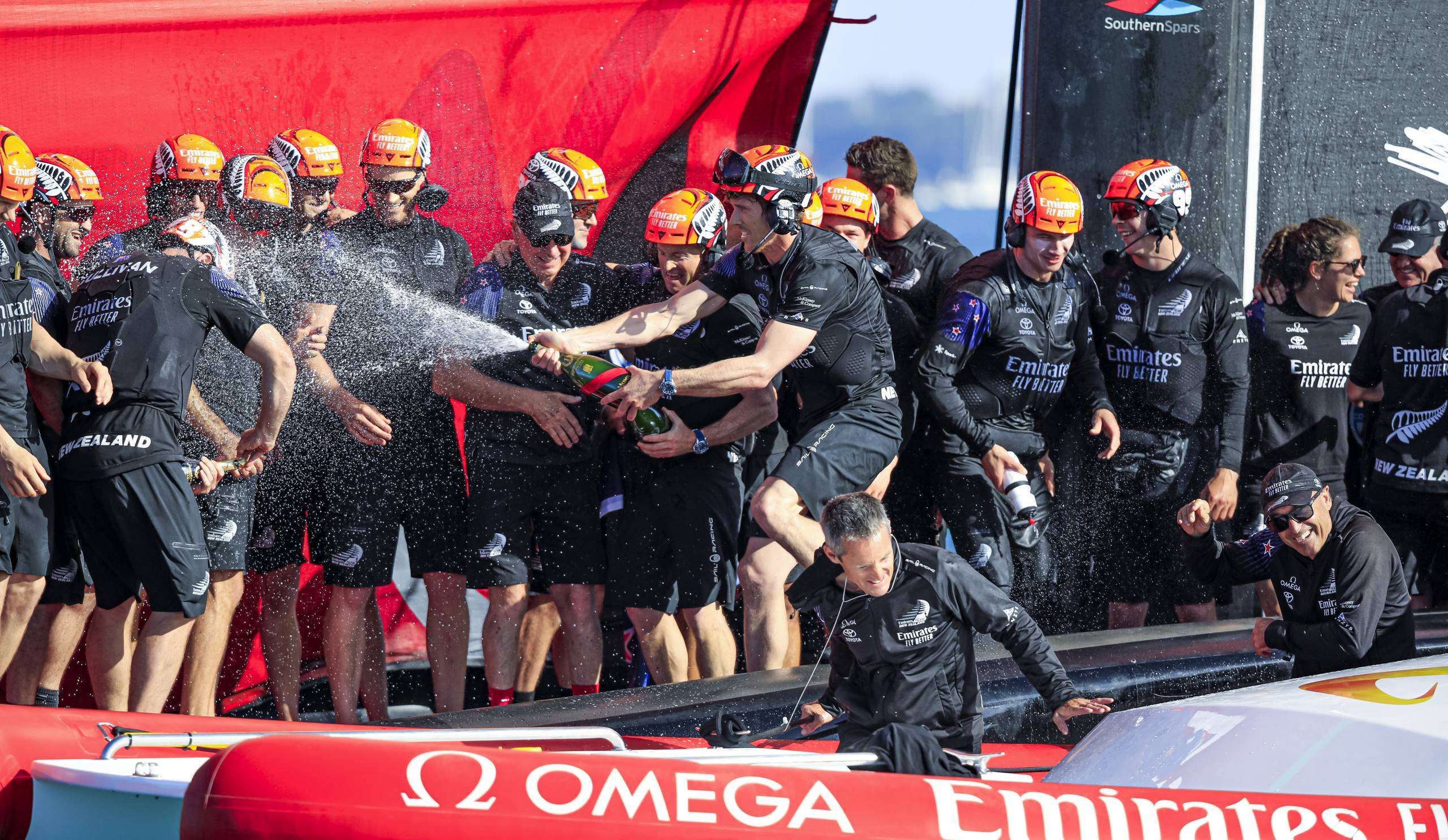 Team New Zealand has retained the America’s Cup, after scoring the seventh point needed to lift the Auld Mug on home turf in Auckland in front of thousands of spectators.

It is the fourth time that New Zealand has won the trophy, which is the oldest in international sport and held every four years. Previous wins came in 1995, 2000 and 2017. 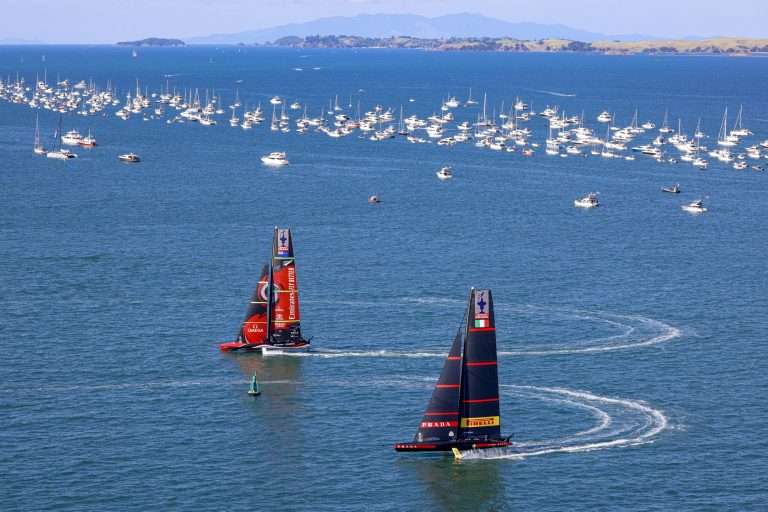 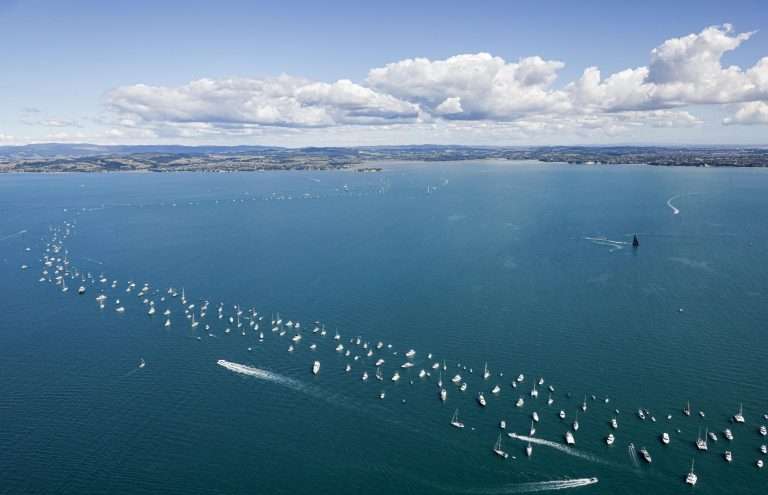 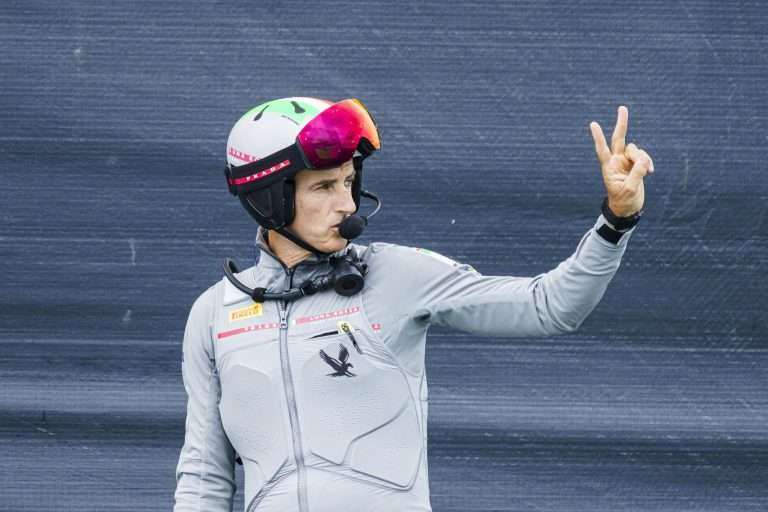 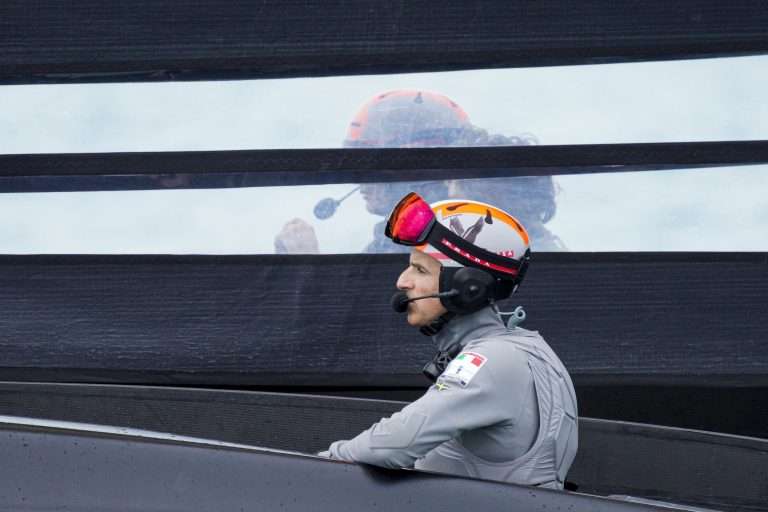 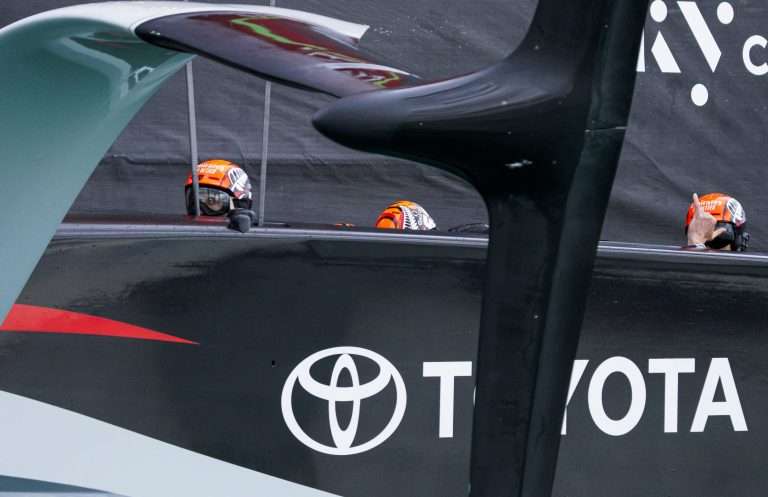 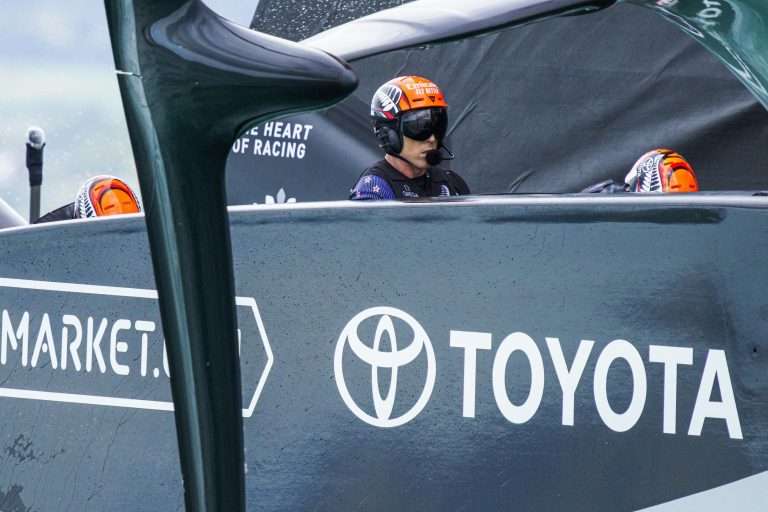 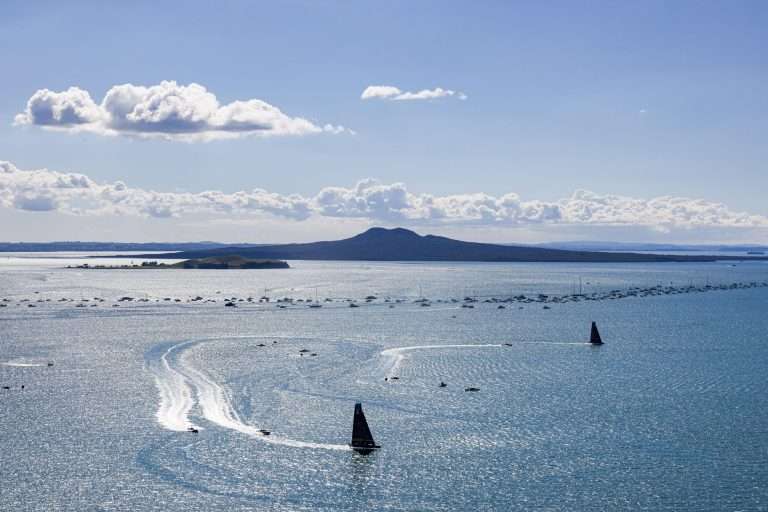 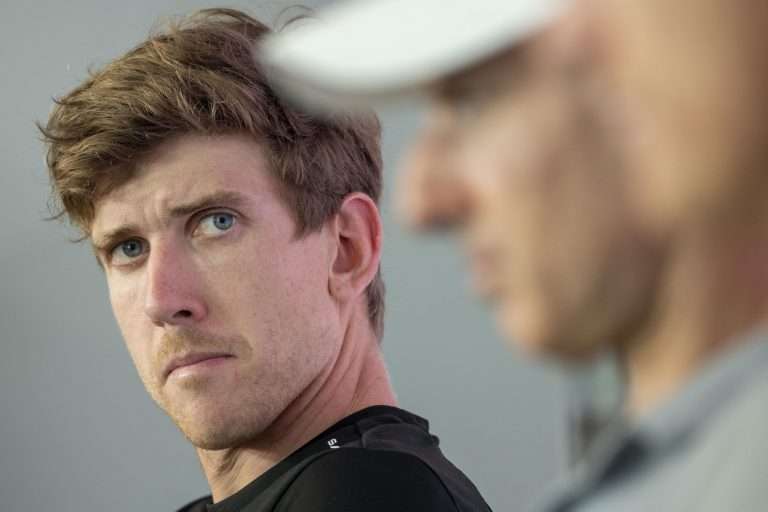 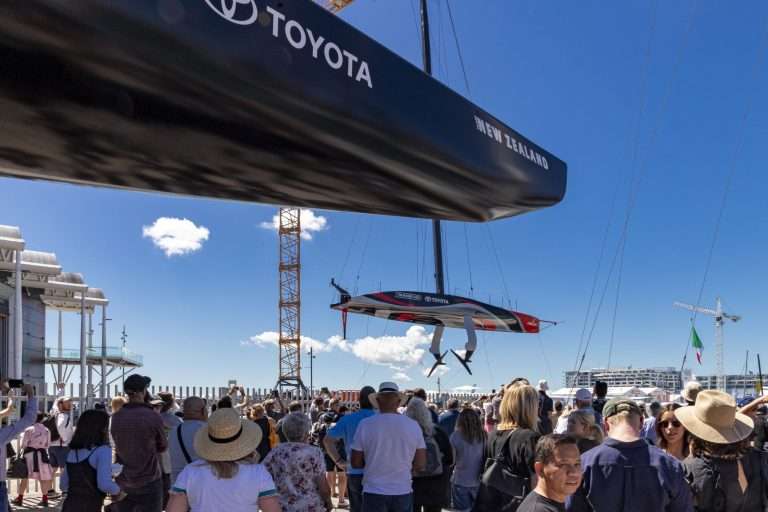 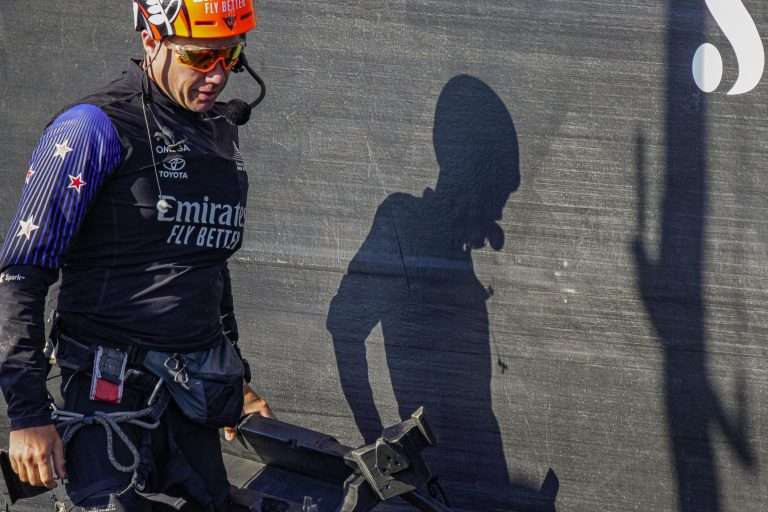 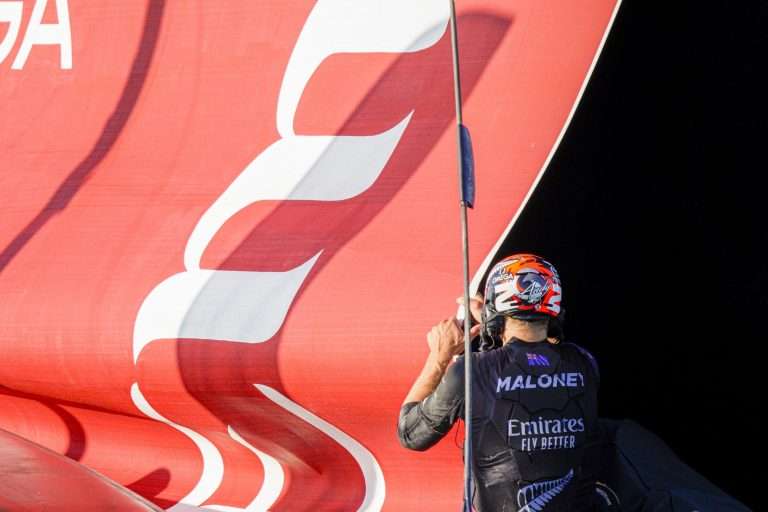 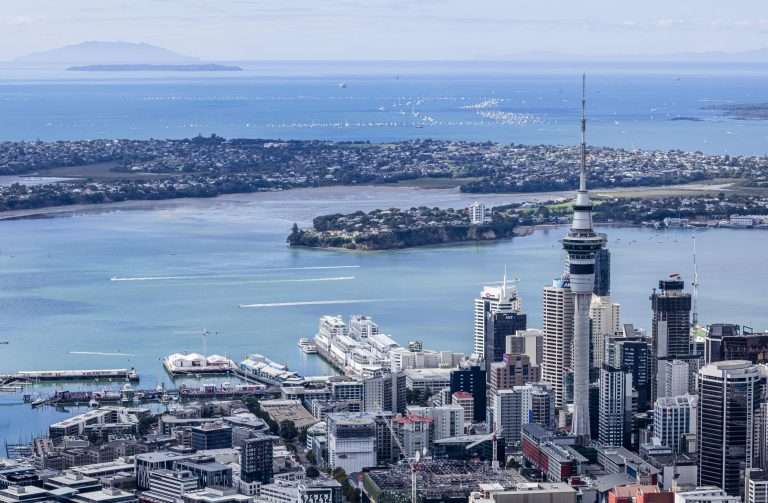 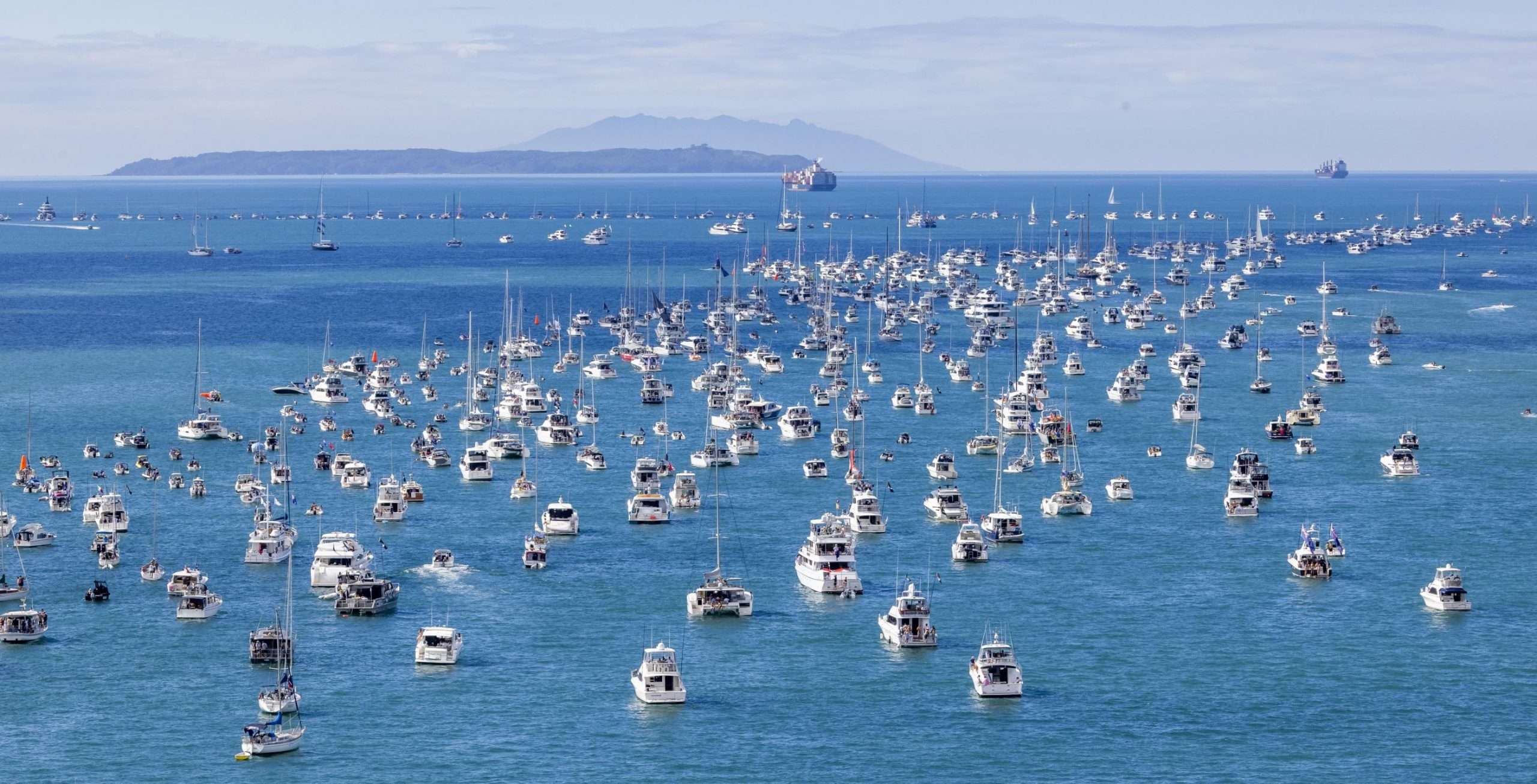 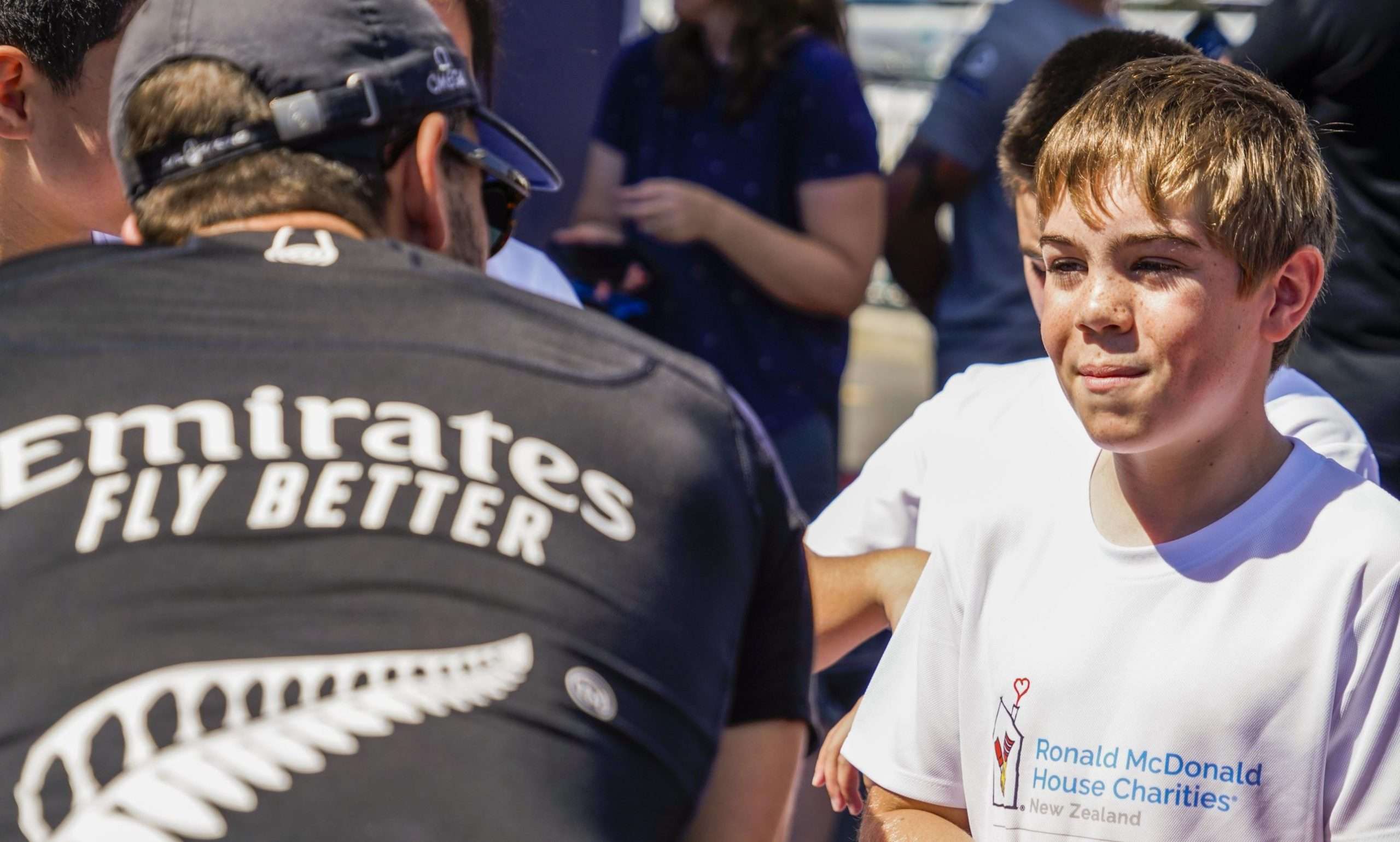 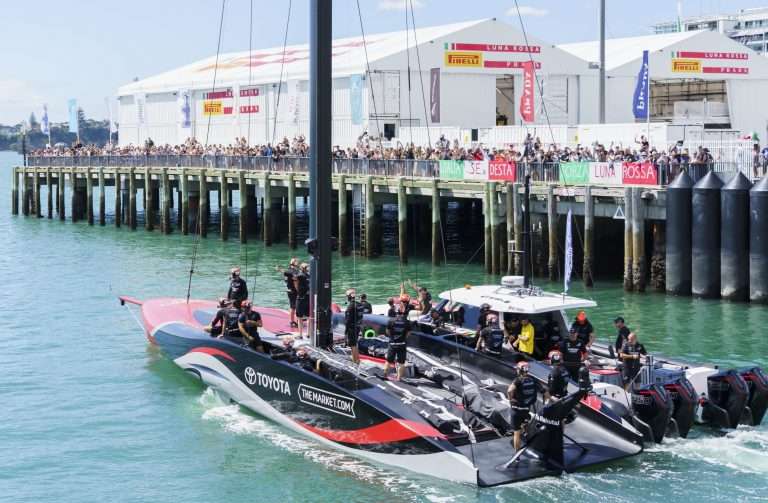 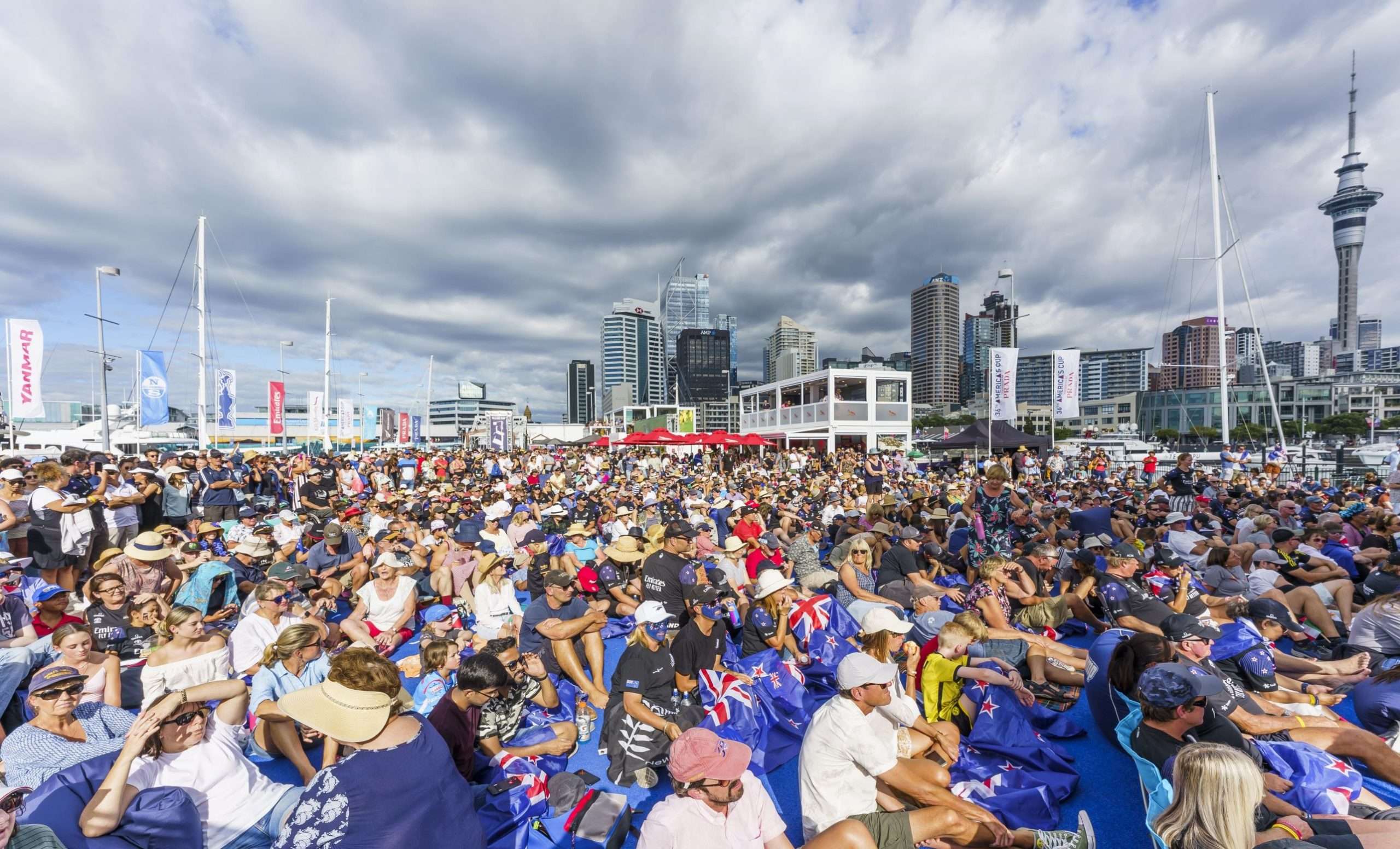 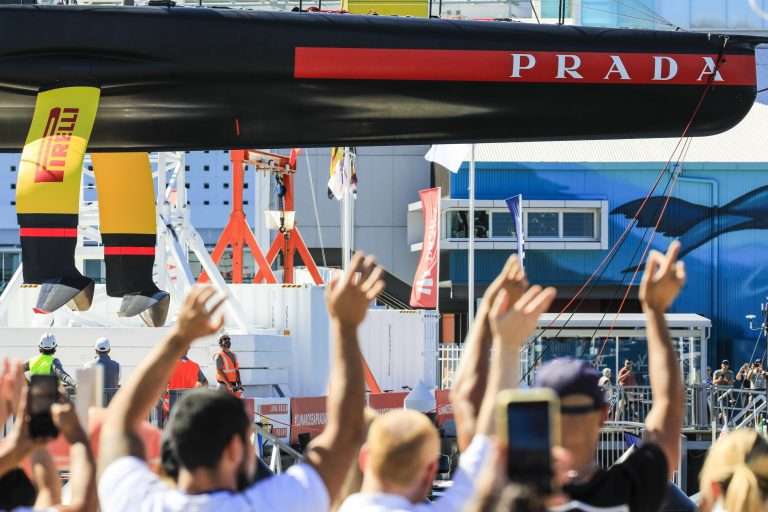 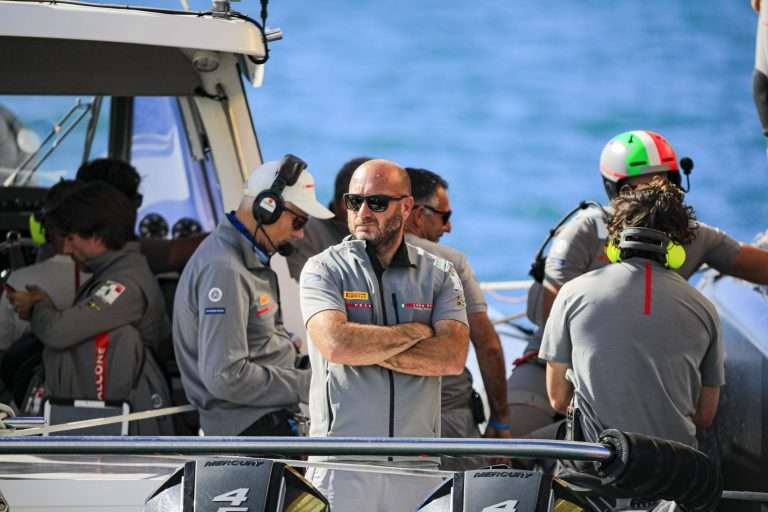 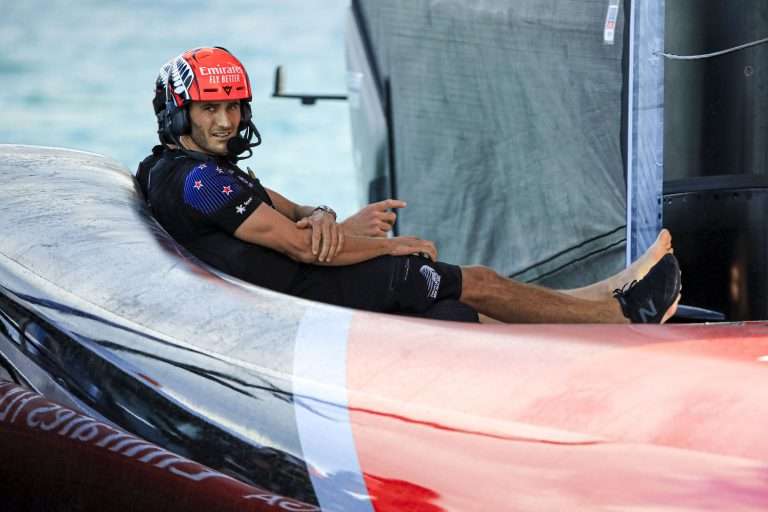 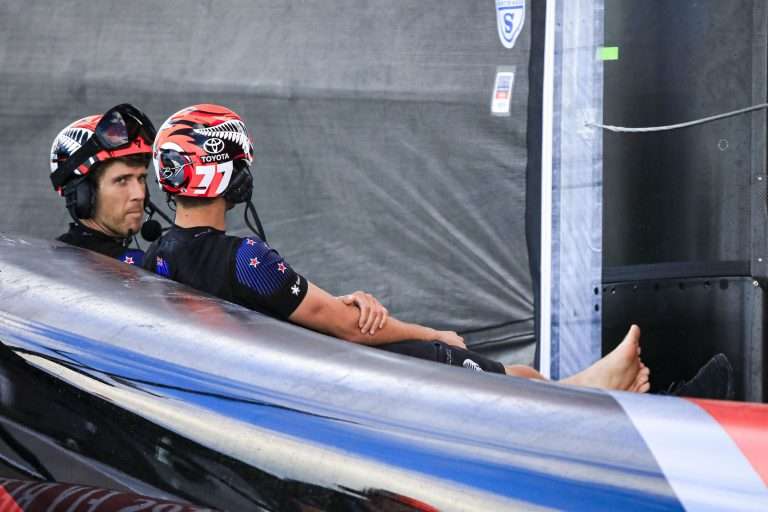 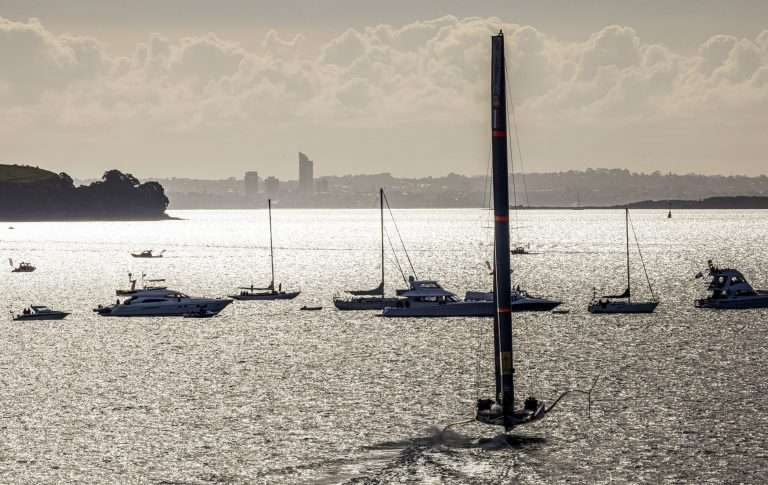