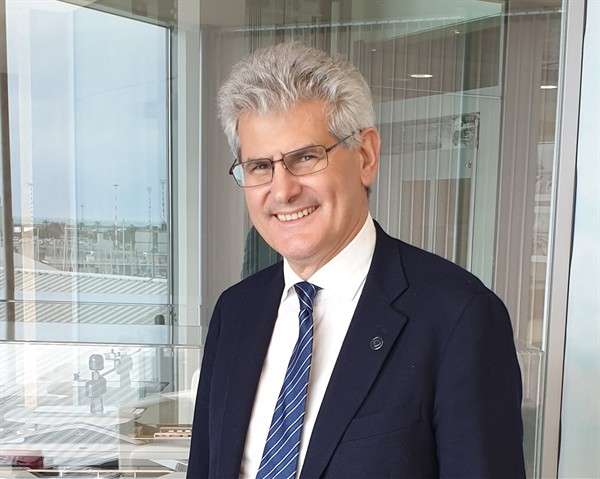 On February 26, Italian yacht builder Tankoa announced the appointment of Vincenzo Poerio as chief executive officer. In the weeks that followed, Italian industry and commerce were shut down completely in the effort to bring the Covid-19 outbreak under control. In an interview in March, Poerio described the effort to contain the virus as a “war”.

Nonetheless, Poerio, the veteran former CEO of Benetti, has plans to build up his new shipyard and its offerings. Among them are a new 45-metre entry level superyacht built on a semi-custom platform.

Tankoa currently has capacity for two superyachts in build at once, ranging from 50 to 90 metres, compared to Benetti, which has capacity for more than 30. But Poerio sees potential in his new yard for achieving big things.

Tankoa was founded in 2008 by Guido Orsi, former owner of Baglietto, who recruited Baglietto staff to the fledgling yard.

Poerio compares Tankoa to the Benetti of the early 1990s. The key difference between, Poerio says, is that he begins his journey with Tankoa at 65, not 38.

Tankoa has two 50-metre yachts in build, one which was sold in March this year, and another being built on spec. Hulls and superstructures are built at a yard in La Spezia, and outfitting is completed in Genoa.

Poerio says that he will create three joint-venture operations with engineering firms, all working on the same software platform, to help reduce development time and boost innovation. His aim is to cut development time at Tankoa by 35 to 40 per cent. 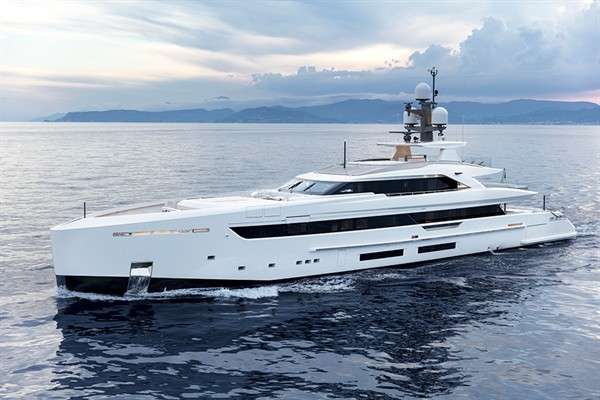 The 50-metre hybrid M/Y Bintador by Tankoa, showcased at the 2019 Monaco Yacht Show

“Our intention is not to be the biggest, but certainly to grow,” says Poerio. He plans another fitting out facility to double capacity from three yachts in concurrent build to six, and he wants to build up his relationships with dealers, particularly in Asia and Australia.

“We need to enter the Asia-Pacific; China plus others such as Australia. We are not so big yet… the aim is to sell three or four superyachts per year.”

He also intends to build up his management and sales teams over the next few years. “This is a new adventure, and we have some talented people here already.”

Poerio likened his departure from Benetti as a “clean divorce”, saying that he did not share the same philosophy as the yard he worked at for 25 years. “Benetti was my first love, but it’s better to have the right feeling than not.”

Asked to comment on what he sees as the longer run impact of Covid-19 on yacht buyers, Poerio stressed the importance of independence and extended cruising capacity, an existing trend that he thinks will be accentuated by the experience of social lockdowns.

“Yachting can be seen as a kind of showing off tool. But more and more, people will want distance,” Poerio says, adding that the role of superyachts in hosting lavish parties hosting large numbers of guests will also diminish.