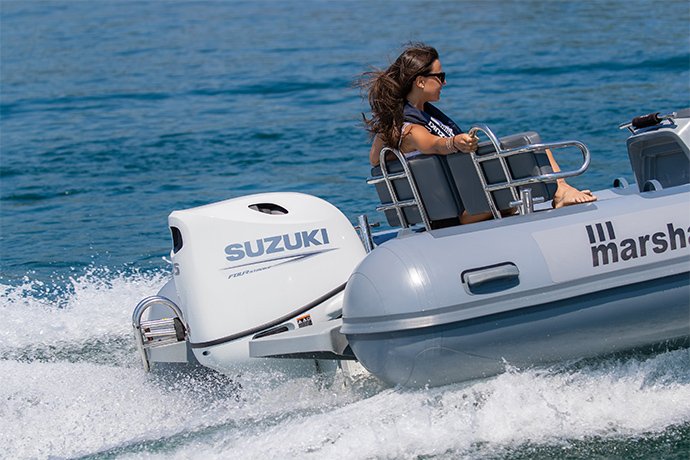 In July, Suzuki Motor Corporation started the production of five mid-size outboard motors, which the company says contain the world’s first microplastic collecting device as standard equipment. The product will be shipped worldwide, including to major markets such as North America and Europe.

While the scale of the marine plastic crisis is staggering and the prognosis remains bleak, it’s still promising to hear of novel technologies that can be used to do something about the issue.

The device consists of a filter, which is installed to an outboard motor. Water runs through the filter before being pumped through the middle unit and engine. The filter collects microplastics from the ocean as the engine runs, and the device can be emptied when full. Suzuki says the device does not interfere with the engine performance, even when the filter is clogged with plastics. 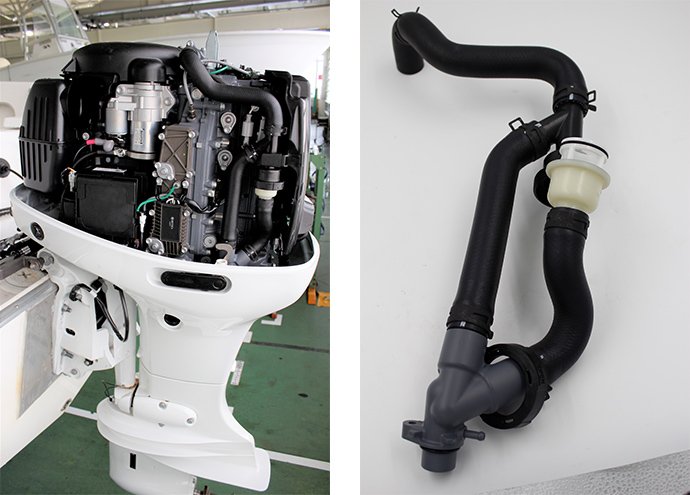 The device installed on an outboard motor (left) and separate (right)

After the announcement, monitoring surveys were conducted in 14 countries, including Japan, the United States and Europe, and improvements were made to the device. Last month, five models (DF140BG, DF115BG, DF140B, DF115B, and DF100C) started production with the device as standard equipment. 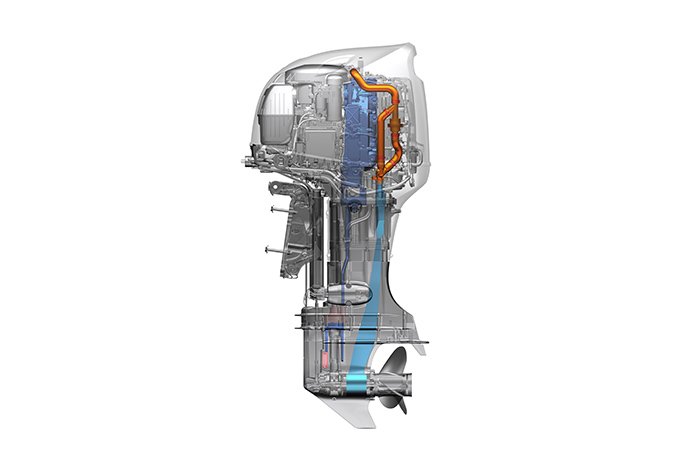 The installation of this device on outboard motors is one of the three parts of the Suzuki ‘Clean Ocean Project’, which is Suzuki’s commitment to addressing the marine plastics issue.

Read: Our global ocean faces perils like never before

As part of the project, Suzuki Group is also expanding its volunteer waterside clean-up campaign by Suzuki Group employees and partners, which has been ongoing since 2011. Until March 2022, 53 distributors and more than 10,000 people worldwide have participated in total. The firm adds that it is making concerted efforts to reduce the amount of plastic it uses in packaging its engines.