With a top speed just shy of 36 knots, the surprisingly spacious Princess 68 is an exceptionally quick flybridge boat...

DARWIN’S “THEORY OF EVOLUTION” is a widely held notion that all life evolves through “descent with modification” each generation bringing with it tiny changes that modify the genre to an ever more finely honed form. Whatever you believe, there’s no doubting that this theory works for Princess Yachts International. 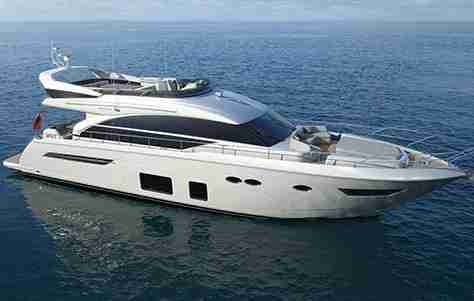 Arguably Britain’s most successful motor yacht manufacturer, the company celebrates half a century of boat building this year, and in 1973 launched its first flybridge cruiser, the Princess 37. Since then it has spawned one of the most evolved flybridge ranges anywhere in the world, starting with the Princess 43 that can trace its lineage through many iterations to that original 37, and ranging past 130 feet with its magnificent 40M. 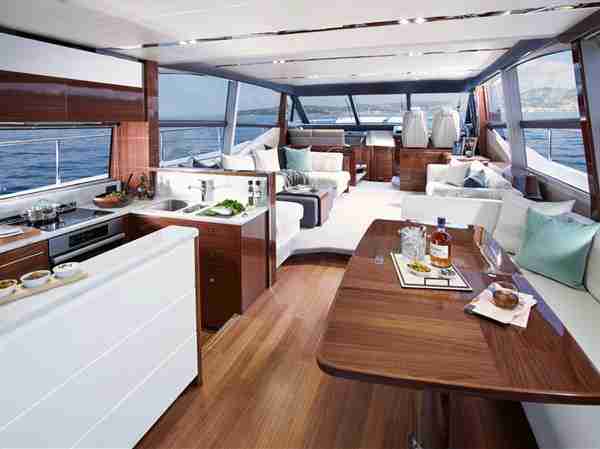 To read all of this article pick up a copy of the 2015 May/Jun issue of Asia-Pacific Boating magazine, or buy it online from www.magzter.com