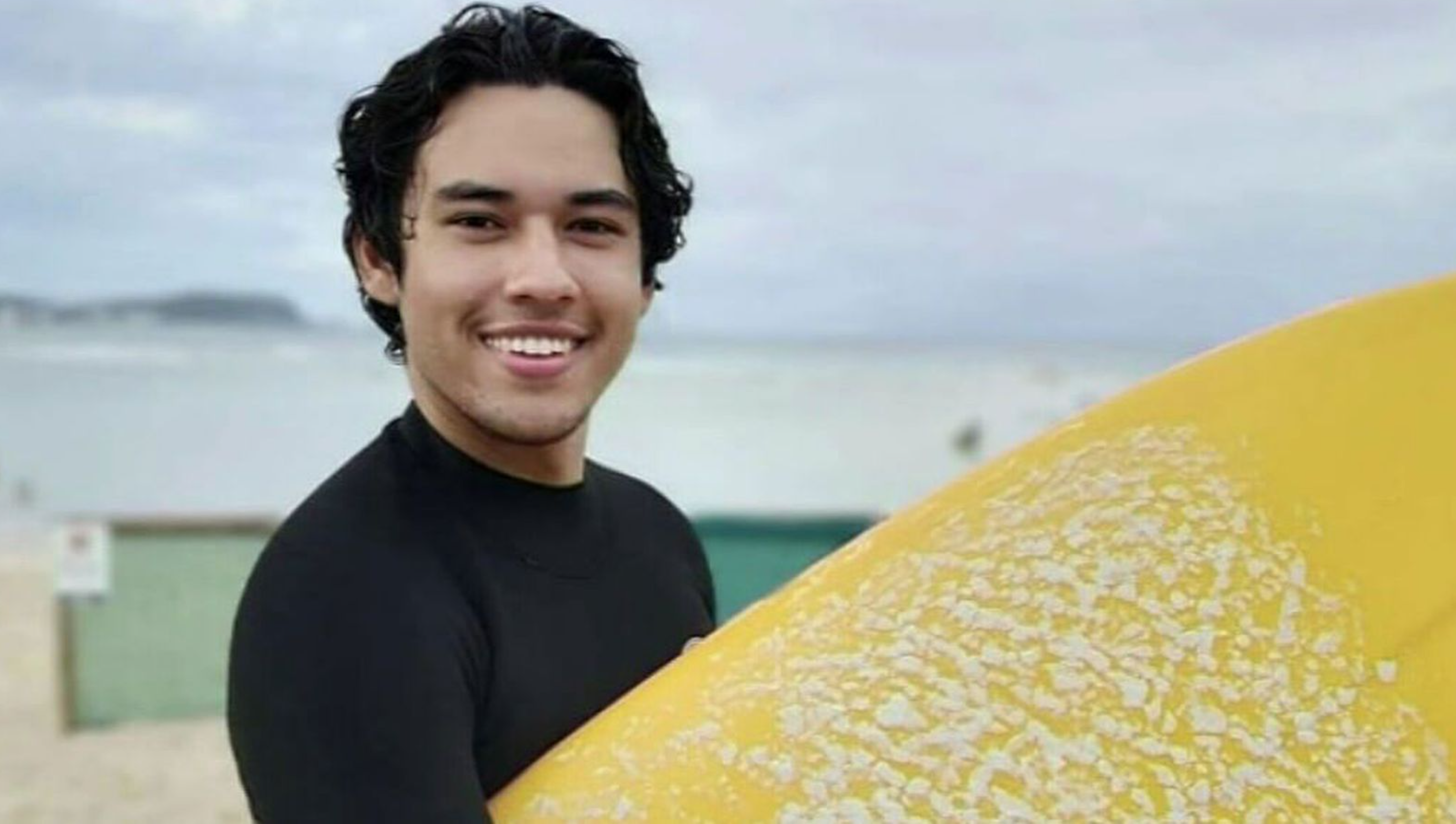 James Blee has been released on bail. Photo: 9News

The son of a wealthy yacht owner, who is facing charges in connection with a deadly drug deal, has been released on bail after spending his 21st birthday in prison in New South Wales, Australia.

James Lake Kusviandy Blee, 21, is the son of Jimmy Blee — a tour operator who was arrested in November in connection with a $20m cocaine deal that went wrong.

Blee Junior was allegedly involved in the import deal, which came to light after Brazilian diver Bruno Borges was found dead near the Port of Newcastle, surrounded by floating blocks of cocaine. Investigators located a further 54kg of cocaine in the hull of a nearby Argentinian cargo ship — part of a haul worth $20m.

A trial is not likely to start this year, it’s reported, so Justice Dina Yehia granted Blee bail on Monday in the New South Wales Supreme Court.

Under the terms of his AU$50,000 bail (just over US$35,000), he must report to the police daily and stay at a Queensland address. His access to electronic devices and the internet is also restricted.

Jimmy Blee remains in custody, facing similar drug import and supply charges to his son, as well as manslaughter in connection with the dead diver. 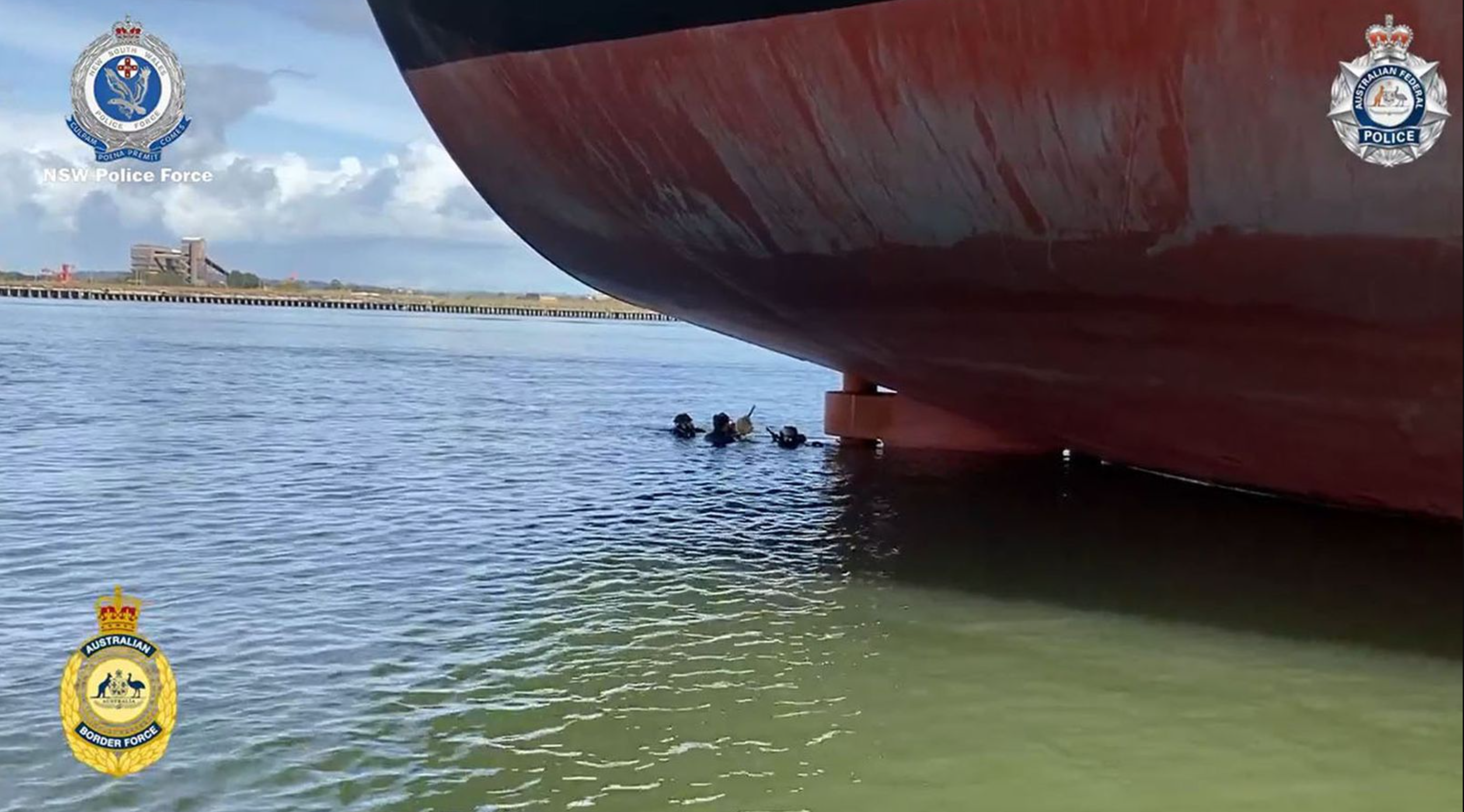 A 31-year-old Brazilian died while allegedly trying to retrieve drugs from the hull of a bulk carrier in Newcastle. Photo: NSW Police

Blee Junior, who has worked as freelance videographer, has argued as part of his defence that his actions were undertaken on the request of his father.