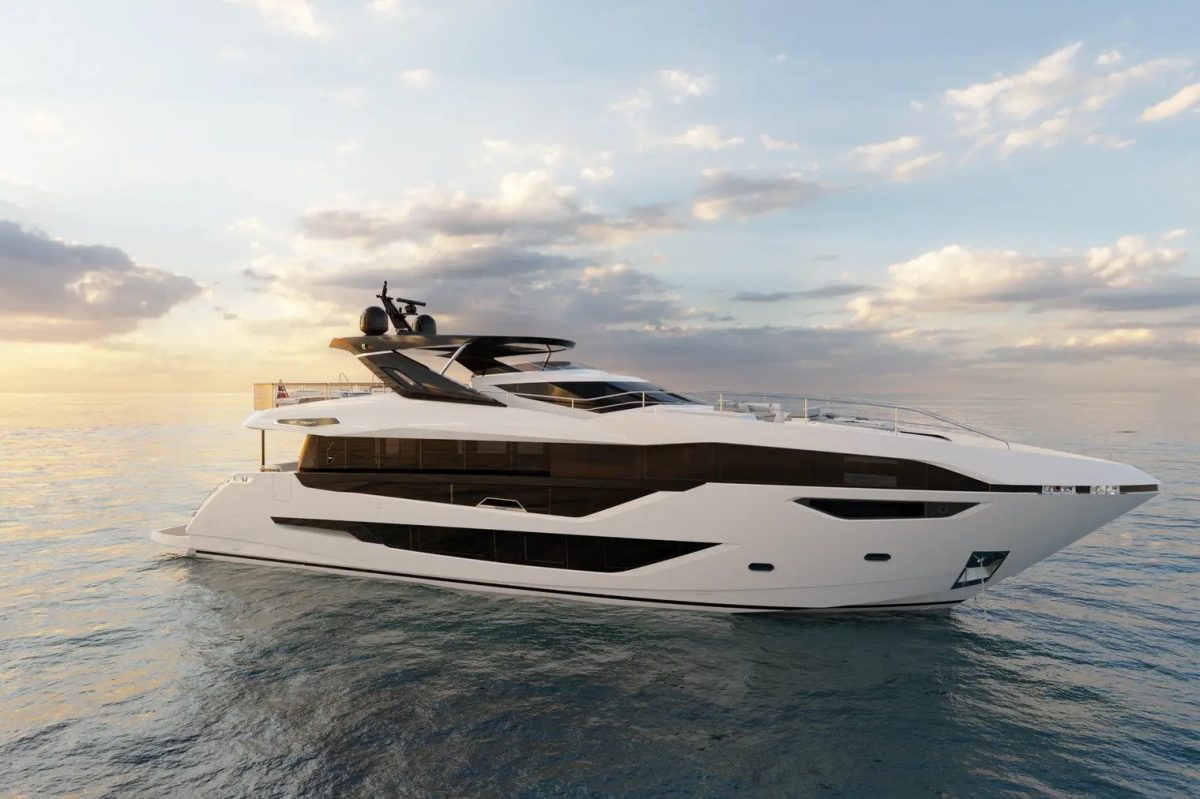 Sunseeker’s CEO, Andrea Frabetti, has revealed its product development roadmap for 2022 – 2025 at a press call on the first day of the 2022 Cannes Yachting Festival.

Frabetti confirmed that the builder is in a very strong sales position with a forward order book of over £600m, equal to two years of annual turnover. Sunseeker has sold 12 of the 100 Yachts and taken orders for 15 of its Predator 65s and 22 of its Superhawk 55s.

The British motoryacht builder now has 12 new models being launched and an expansion of its portfolio to 22 yachts.

During the press reception, Frabetti confirmed that Sunseeker has committed £40m for new product development and production capability – a record investment for the company. Frabetti also revealed details of two new models, the Ocean 182, which is in production, and the concept launch of the Ocean 156, which will both be part of a product plan that will see 11 new models join the range.

Sunseeker outlined how its new product development strategy for 2019 – 2021, which saw the range nearly double from 11 – 20 models, was delivered on time, and the brand continued to invest £35m capital expenditures in facilities, people and products, with quality systems delivering continuous and further improvements.

Sunseeker also outlined it is currently building 140 boats a year which will increase with the investment outlined. It is now employing around 2,000 people, with a continued recruitment drive, resulting in an expansion to several of its sites and investment into production processes. 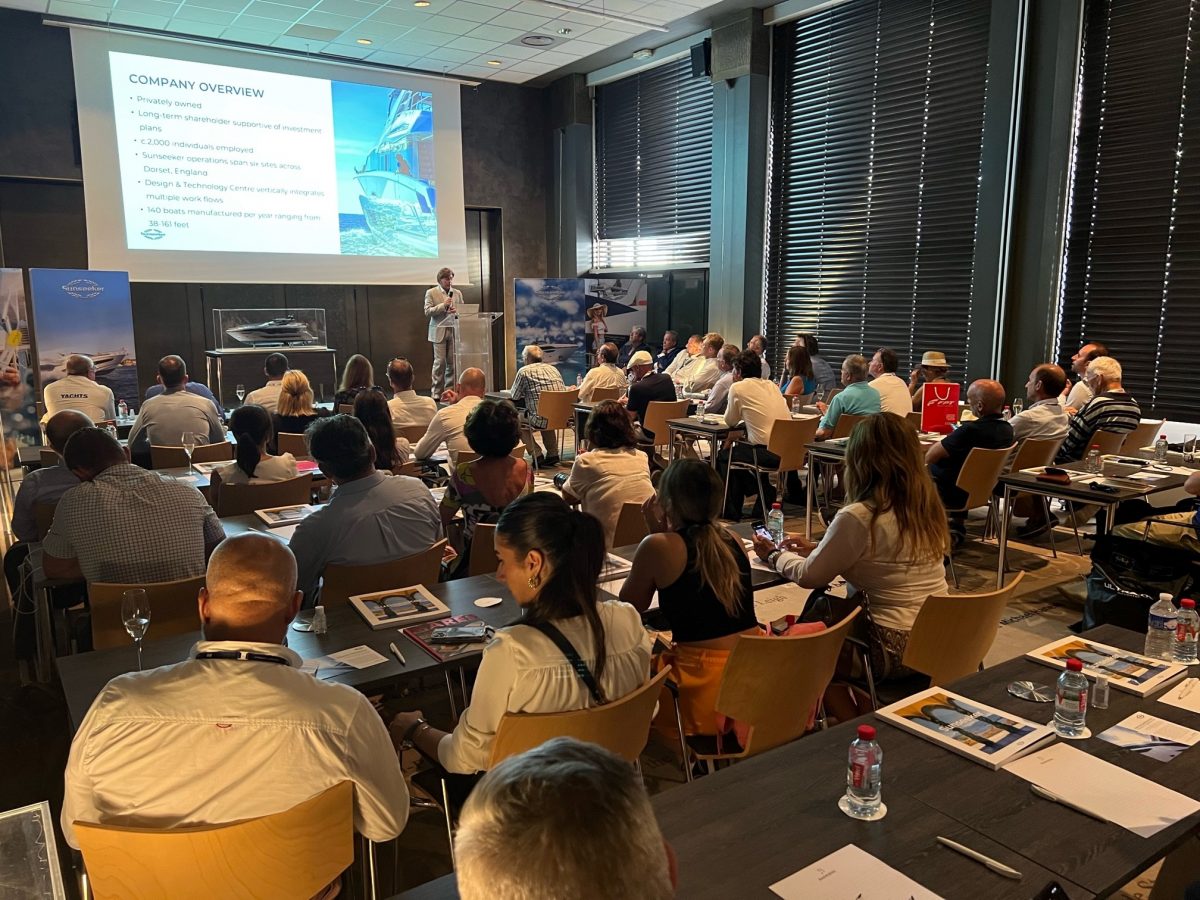 The boat builder hired a record 100 new apprentices for 2022, and its direct manufacturing workforce received improved pay by an average of 13 per cent in 2022.

Frabetti said: “Our position as we start the boat show season at Cannes is one of the strongest in the company’s history. We have made significant investment in new product development and our facilities and people, and this has clearly paid off. We now have one of the strongest forward order books we have ever had. We delivered our 2019–2021 strategy and have a comprehensive plan for 2022–2025, which will see record investments and some of the most exciting product launches the market has ever seen.”

As well as recruitment underway for an Environmental Manager to develop and drive Sunseeker’s sustainability protocol, Sunseeker also revealed it has been making continuous improvements to its existing sites in Dorset, including expanding its Poole Quay premises to accommodate an increase in boats built. Willis Way is now a dedicated Superhawk 55 shipyard, and the brand has expanded its Sunseeker Showcase and revealed its Shed V renovation, which has been first used as a new immersive experience for clients that brings the Superhawk 55 experience to life utilising VR technology.