This 200-nautical mile race around Verde Island Passage, declared as the centre of marine biodiversity, will give participating sailors and grand prix race boats the chance to challenge themselves in addition to making an environmental statement. 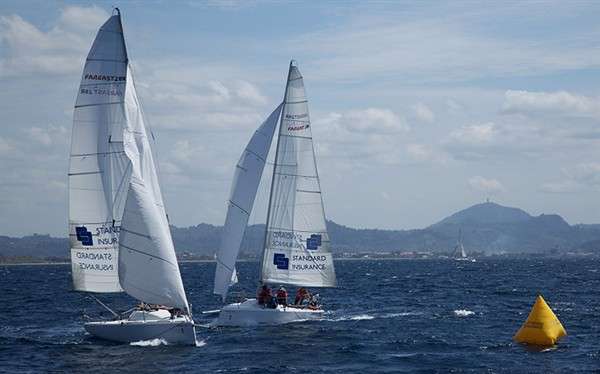 The Subic Bay Cup Regatta will feature for the first time the FarEast 28R Match Racing grade 3 by the World Sailing Federation followed by the usual one-design fleet racing. The FarEast 28R boats were donated by the Standard Insurance to the Philippine Sailing Association to allow their sailors to train for the upcoming South East Asian Games held in Subic Bay this November. The organising committee will give priority to Southeast Asian countries that would like take part in the one-design racing.