Dot, renamed The Wan, will be available for charters in Hong Kong according to her new owner 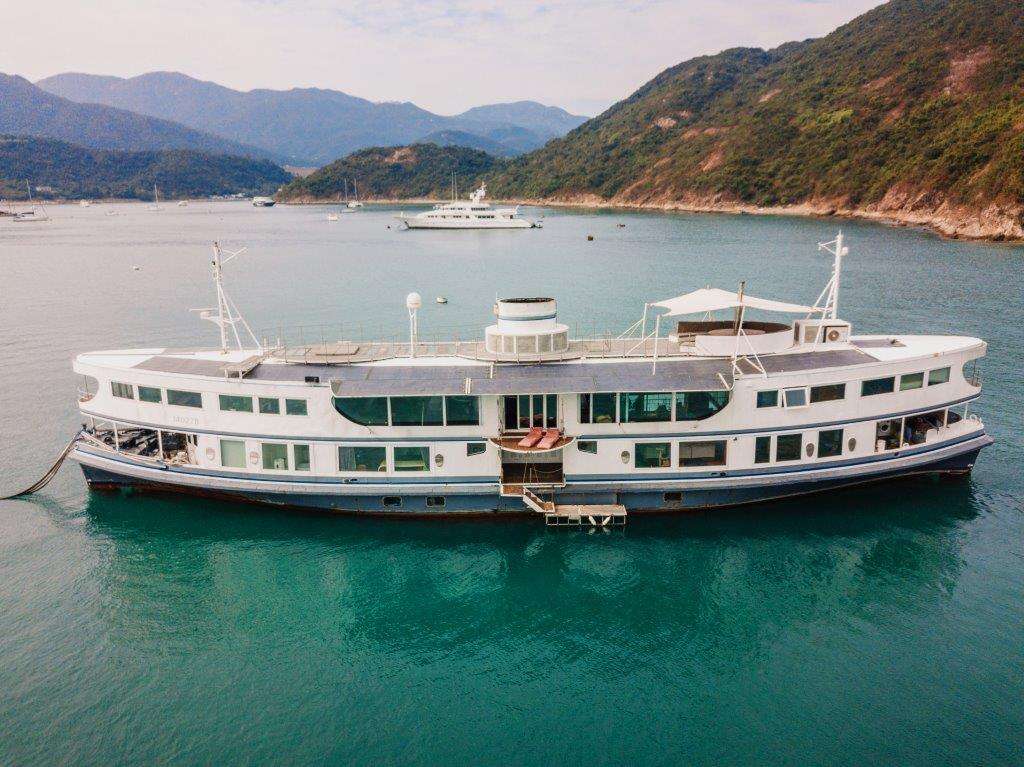 The converted Star Ferry known as DOT, which gathered much attention in Hong Kong a few months ago, has been sold to a Hong Kong-based owner. The new owner has renamed the vessel The Wan and plans to put the vessel on to the Hong Kong yacht charter market.

The former Star Ferry underwent an exhaustive refit after being retired in 2011. The former owner, an expatriate, bought the boat and spent 18 months on the conversion process at a shipyard in Zhuhai. The interiors were done by a French designer. 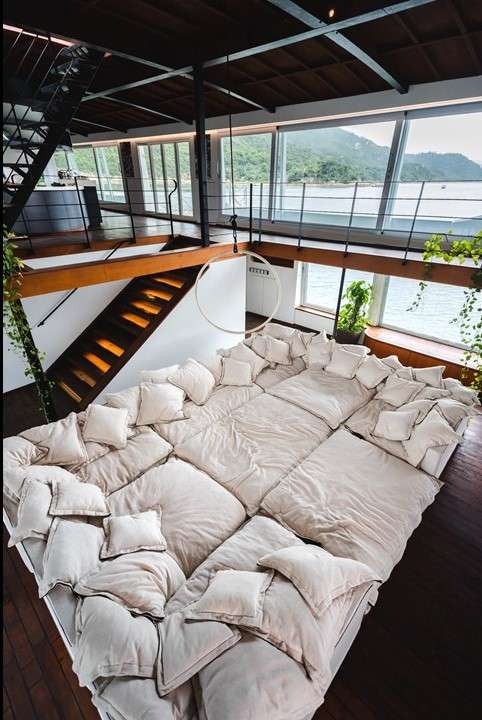 The new owner has not given word yet if any further changes or refits will be made to the boat, which was used as a home by her previous owner and was not chartered.

Yacht charter and boating in Hong Kong has become more popular among local residents who have shown greater interest in “staycations” rather than venturing abroad, thanks to lockdowns and restrictions on international travel. 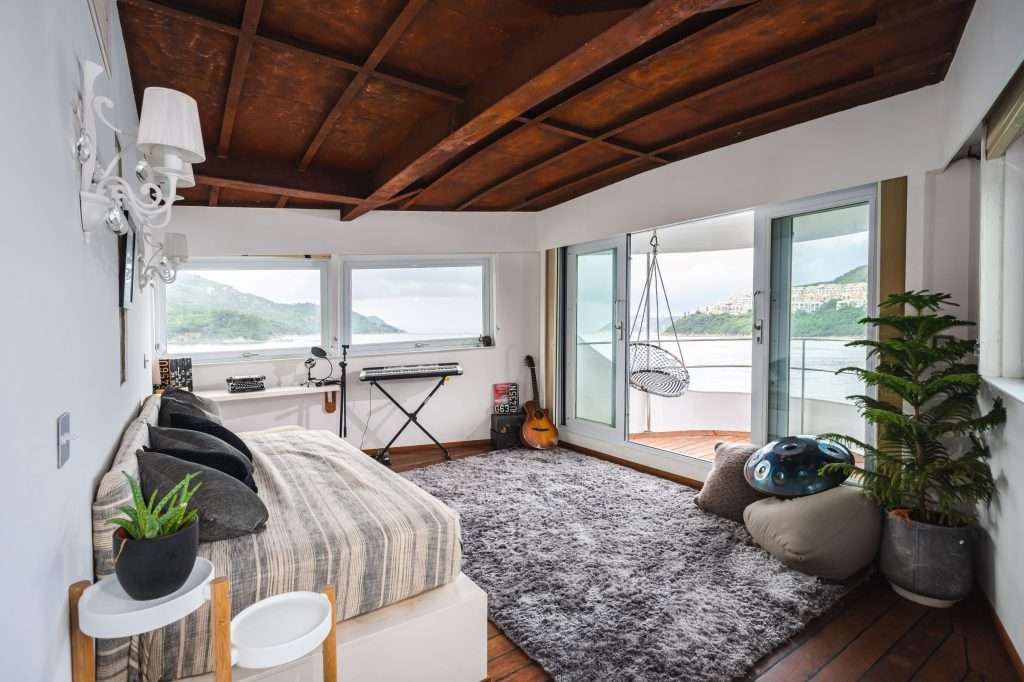 In addition to its fantastic liveaboard environment, The Wan was equipped by her previous owner with water makers and solar panels for more independent living. The roof was given extra insulation and the windows were double glazed, to help keep the interior cool.

Guests will have plenty of options for overnight accommodation. The Wan has four, ensuite cabins with full baths and separate showers. There is a dedicated cinema room and an office. 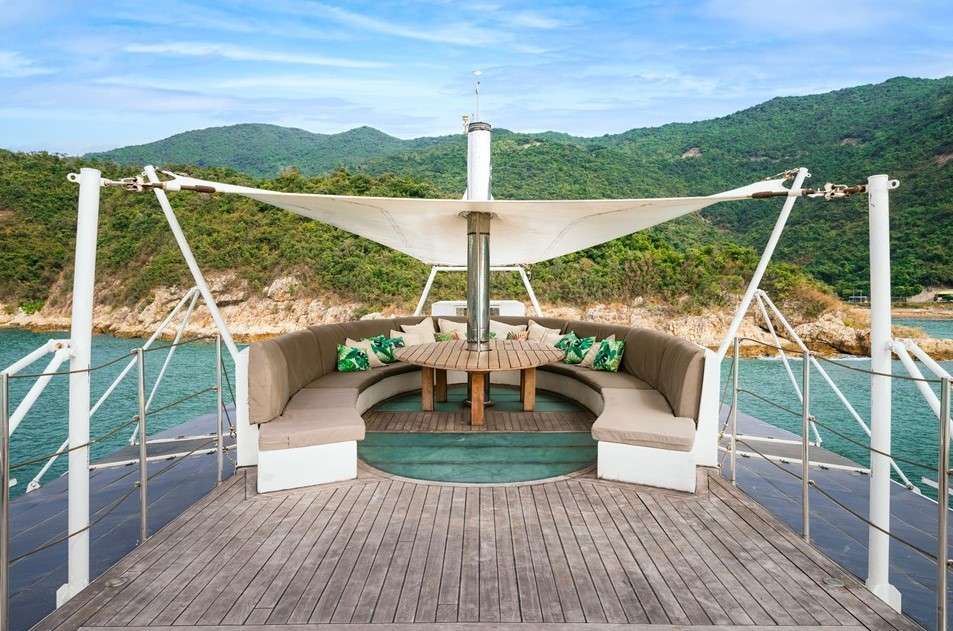 The previous owner did not travel much on The Wan, but did say that journeys to Sai Kung from the mooring in Tai Tam were pleasant.

The sale of the boat was handled by Miles Clark of Seanergy. The owner has not given a start date for charter operations, but once available, this new addition to the Hong Kong charter market is likely to be booked up for months to come.