Solaris Power continues to redefine the concept of traditional American lobster boats with the new Open 48. It is the second model in the range and will be available in hard top and flybridge versions. This follows the successful launch of the Solaris Power 55, which has already sold several units before its official debut at the Cannes Yachting Festival (Sept 10-15). 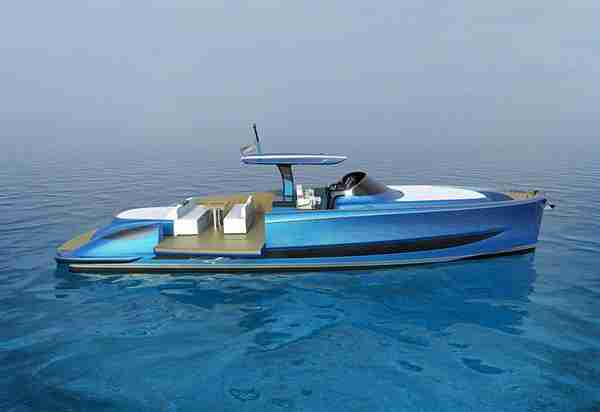 The new Solaris Power 48 Open was conceived and built by the dream team of Norberto Ferretti, Brunello Acampora and Giuseppe Giuliani. The boat offers a number of features unique to day cruisers, with unprecedented levels of comfort and livability both inside and outside. Norberto Ferretti gave maximum consideration to comfort and livability, designing an open walkaround that offers the same amount of cabin space of a conventional cabin cruiser.

Like the 55, the new 48 Open is a very technical craft, focused on seagoing capabilities, functionality and safety. The last generation propulsion system is perfectly integrated into the shape of the hull which has never been done before in this segment. 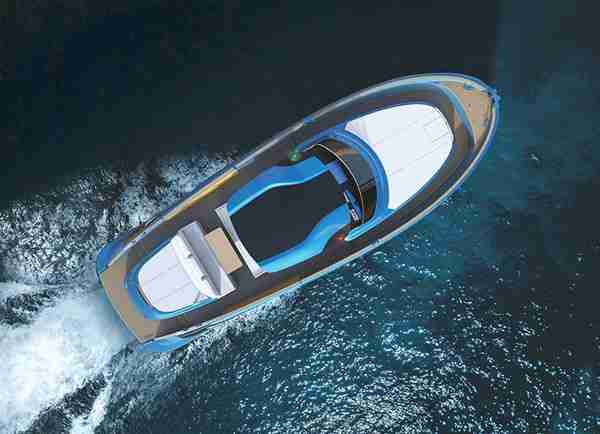 These capabilities make possible long cruises in adverse weather conditions with total safety and extended range. Moreover, the boat can boast a number of features that are difficult to combine in a single vessel. It is capable of cruising efficiently at low speed in displacement mode and at well over 35kts, unlike ordinary boats with planing hulls.

• enhanced maneuverability thanks to its joysticks

• great stability also when at anchor

• side terraces that can be opened, increasing the cockpit area by 20%, for enhanced space on board

• the interior layout is available also with two cabins, two bathrooms and a crew cabin including toilet

• large and well-ventilated engine room, easily allowing the access to thrusters and other systems on board 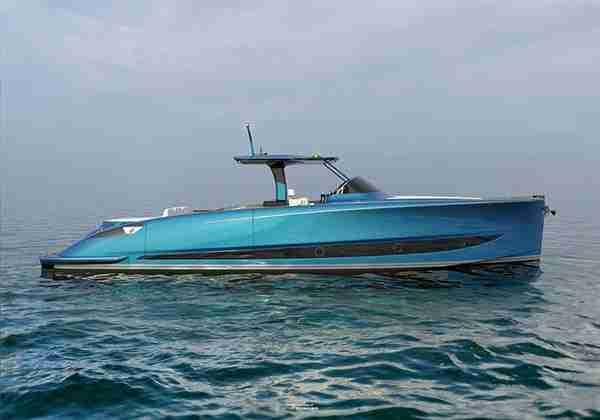 This boat represents a big step forward compared to the current offerings on the market. The external design exudes timeless elegance, seamlessly updated from the original sober appeal of the classic American lobster boats. The layout has been planned in great detail to offer maximum functionality and practicality.

On the main deck, starting from the bow, there is a sunbathing area with shaded headrest. The master station is fitted with instruments, joystick and a complete dashboard, plus two touch screens that can be configured accordingly to the owner’s needs. 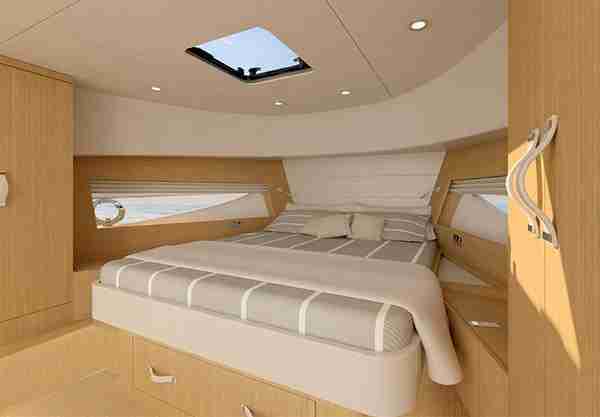 Proceeding abaft there is the bar/cooking unit where the support of the carbon fibre T-top is located. There is then another sunbathing area, cockpit with two settees facing each other and a table in the center, perfect for meals or aperitifs. Astern, there is a beach area with shower and a retractable 80cm ladder/gangway. A roomy garage is provided to store tender, fenders and water toys.

As for the interior layout, two different options are available: both of them have a full-beam master bedroom. This cabin is furnished with two wardrobes and a beauty area. During the daytime, the cabin is very bright thanks to portholes that can be opened, while at night, the LED lighting produces a relaxing atmosphere. In the first version there is another cabin with twin beds, porthole and bathroom access, whereas in the second version, the guest area is furnished as a comfortable living room. A hatch at the prow leads to the crew quarter with their own heads. Two engine options can be chosen: Volvo IPS 600 or 650, with a top speed of over 35kts. Cruising at an average 20kts, range is about 300 miles. 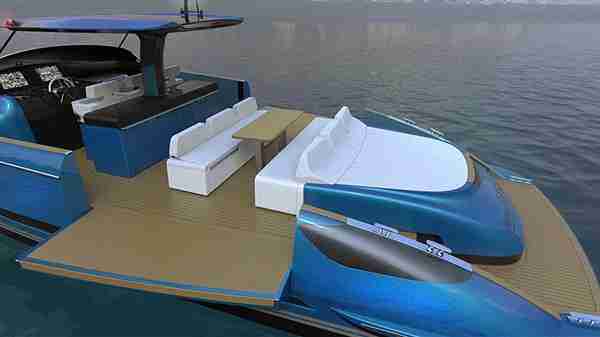 The world premiere of the Solaris Power 48 Open will take place at Cannes Yachting Festival next September at Stand QSP149 on Quai Saint Pierre.