Canals are one of the most archaic yet tranquil ways of moving around Europe, with a trip along the Canal du Midi offering a window into the heartlands of southern France.

OVER THE DECADES, I’ve been fortunate to live beside canals. While growing up in Scotland, the mighty Caledonian Canal allowed me to sail safely between the North Sea and the Atlantic Ocean. After moving to England’s west country, we boated on the Kennet and Avon Canal. In Essex, we drifted hidden among the wintertime reeds of the Norfolk Broads. 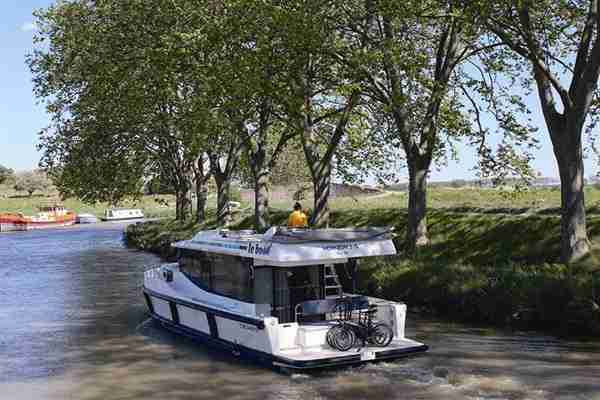 On the continent, my house in Germany was beside the Mittelland Canal whose tow path was a regular jogging route. To our north, we marvelled at the convenience of the Kiel Canal connecting the North Sea to the Baltic Sea. 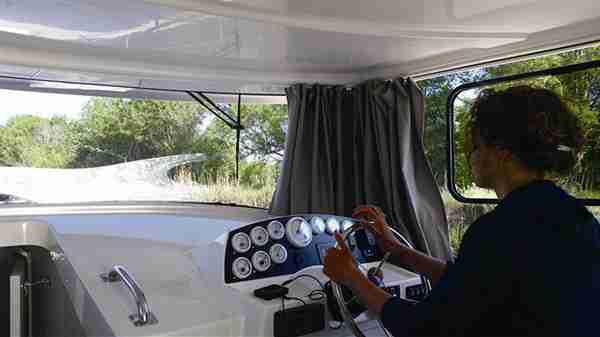 To read all of this article pick up a copy of the September/October issue of Asia-Pacific Boating magazine, or buy it online from www.magzter.com. Also available for download from the App Store and Google Play.