Organisers Verventia admit they may now have to rethink their business model to some degree, although remain optimistic about the future of the yachting business in Asia 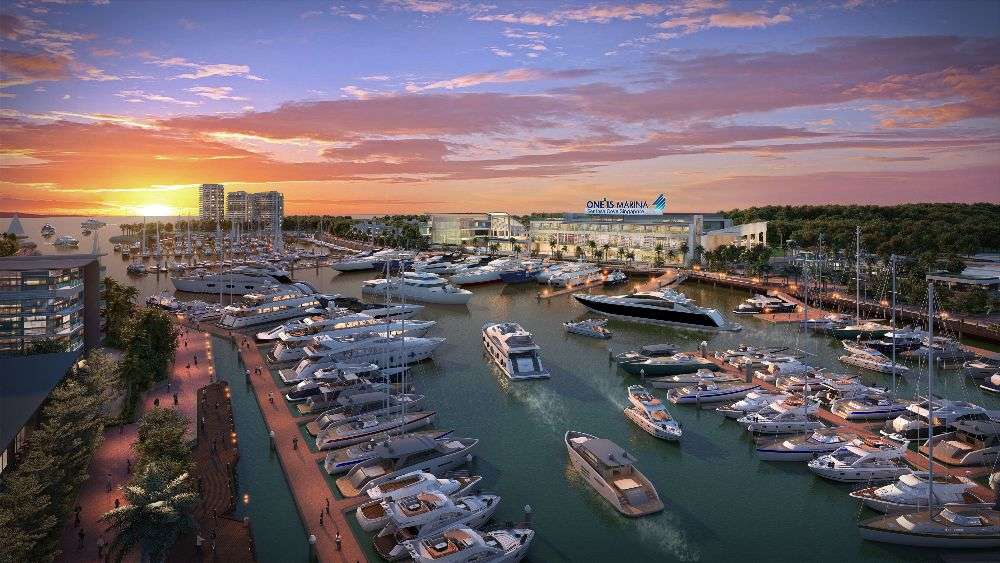 With six weeks to go to the third scheduled opening of the 10th edition of the Singapore Yacht Show, the organising team at Verventia have decided to postpone the show again to a later date in 2021. In a statement, Verventia said that the decision was made on the advice of the show’s major stakeholders and principal exhibitors, saying that it will be too challenging to stage the show to the satisfaction of exhibitors and sponsors for the moment.

“Realistic and practical new dates will be agreed with industry and government stakeholders alike and will be announced as soon as possible,” the company said. “The consensus of opinion is that the show should be delayed until the advent of the global vaccination programme forces the retreat of the virus and facilitates the re-opening of borders.” 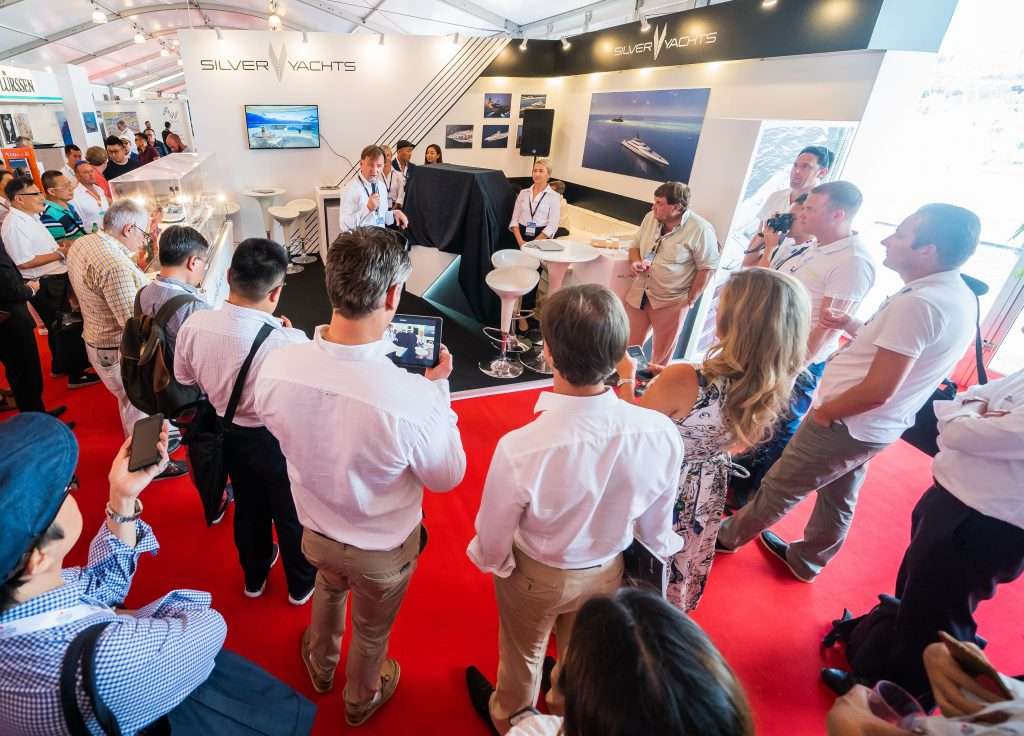 “Obviously this is something that nobody wanted … but the same forces that have taken away the shows, freezing marketing budgets and whole businesses like ours, have at the same time created an unprecedented boom in boat sales and a massive uplift in the industry – and, in my view, in its future, especially in Asia. The whole leisure boating industry, including its supply chains, eco-systems and universes, are currently doing, or will soon be doing, very well indeed out of all this and the undoubted global economic boom that will surely follow,” said Verventia CEO and founder Andy Treadwell.

Treadwell added that Verventia, which also organises the Thailand Yacht Show and is working on the Hong Kong Yacht Show, would have to rethink its business model to some degree, but that he was optimistic about the future of the yachting business in Asia, citing the Thai government’s recent change of taxes on superyacht charter.

“We are consolidating the three regional shows and planning major changes in how we operate, to keep the boom going in the context of the new norms. We will be making some big announcements soon.”