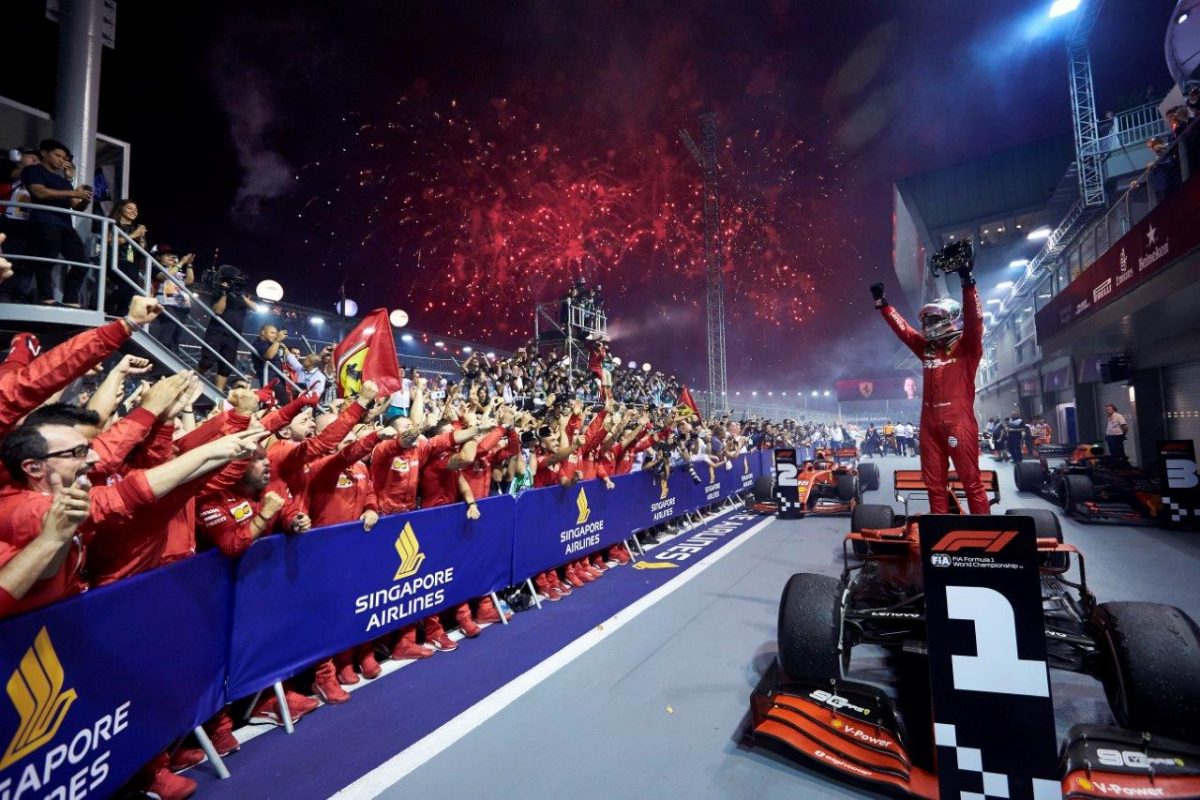 Sebastian Vettel of Ferrari celebrates his victory in Singapore

There was great regional news earlier this year for motor racing fans in Asia: Singapore confirmed it would continue hosting the Formula 1 Singapore Grand Prix (SGP) as part of the FIA (Fédération Internationale de l’Automobile) Formula One World Championship for another seven years – until 2028.

The race here, held after dark for practicality in the equatorial climes – has been staged 12 times since its debut in 2008. About 268,000 spectators attended when it was last held in 2019. Covid-19 scuppered the event for two years, but now it returns. 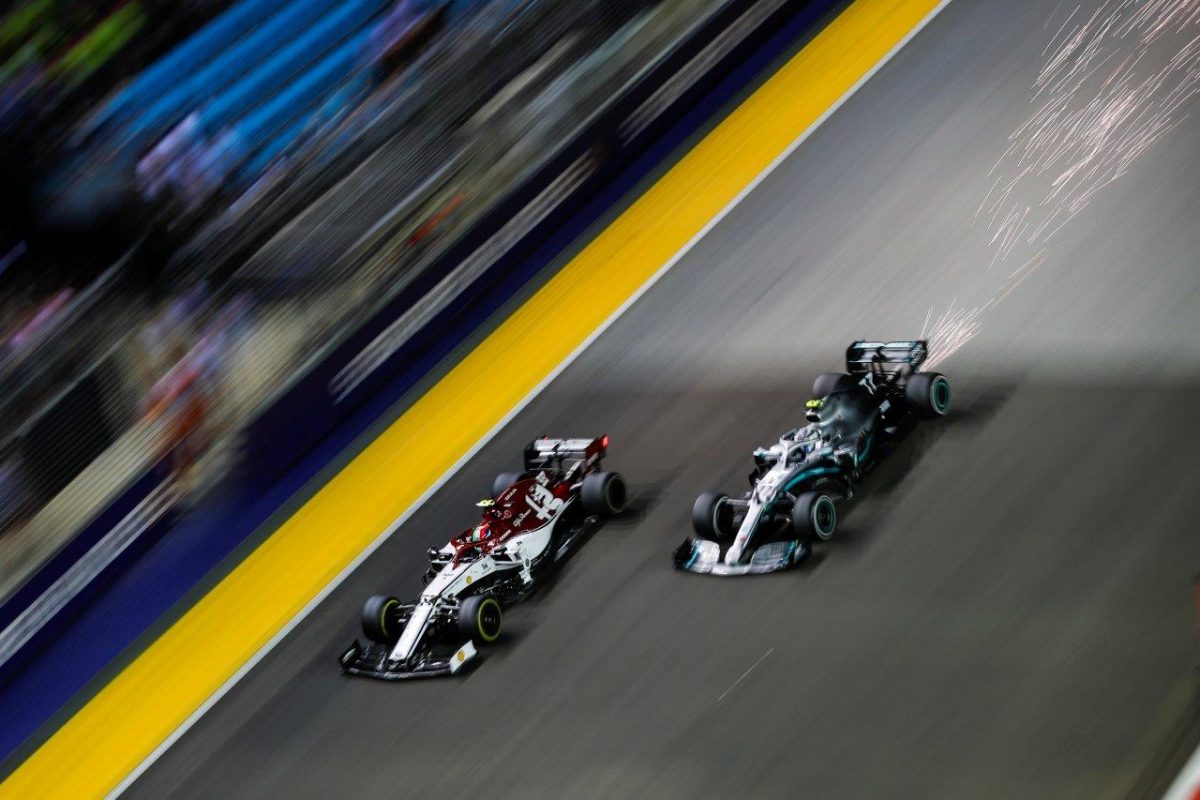 The world’s top F1 drivers take to a Singapore street circuit that’s a little over five kilometres long with 23 turns, racing for 61 laps. The fastest speed reached is approximately 320km/h.

Key to the SGP is a roster of accompanying lifestyle and entertainment programmes that extend beyond the racing circuit. This year, among the international cross-genre musical acts playing are Black Eyed Peas, TLC, Marshmello, Green Day, Suede, Westlife – and top Malaysian band Wings. Temporary stages, open-air bars and dining areas add a lot to the event.

In the last five Singapore F1 races (2015 to 2019), Lewis Hamilton and Sebastian Vettel from the UK and Germany have won twice each, and German-Finnish Nico Rosberg was the first man across the finishing line once. 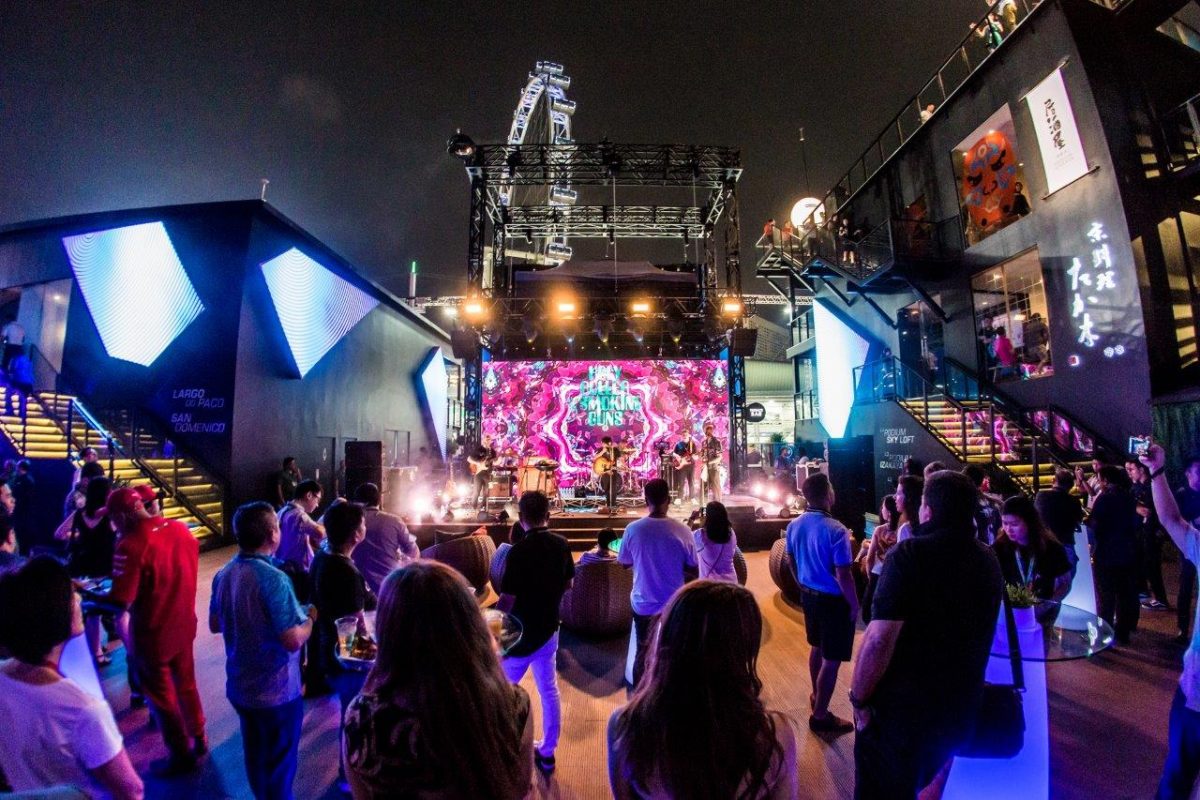 Live entertainment at the Bay Terrace at Twenty3

New for this year, Formula 1 fans can catch their favourite drivers in a special F1 ‘meet and greet’ session on Saturday, October 1, where for the first time, ticket holders can see their favourite racers up close at the Zone 1 Wharf Stage.

Motor-racing fans can also look forward to brand-new support races on the Marina Bay Street Circuit when the Formula 1 SGP 2022 returns. In addition to the Formula 1 action, the Marina Bay Street Circuit will also play host to support races making their exciting debut in Singapore – all-female single-seater racing championship W Series, and one of Asia’s most competitive GT Series, the TSS (The Super Series) – featuring a mix of GT3/ GTM and GTC supercars. 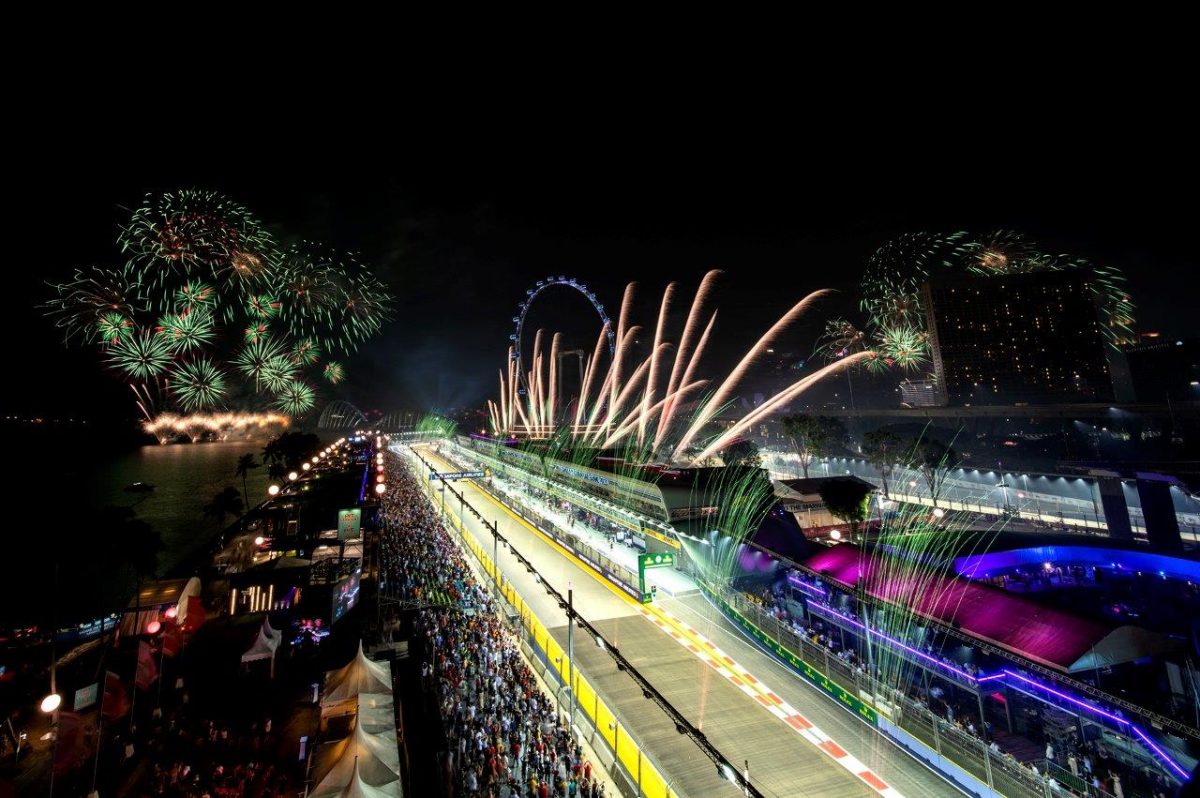 The Japan Grand Prix is the next race on the calendar for the FIA Formula One World Championship – scheduled for October 9 – of the 22-race roster in 2022.