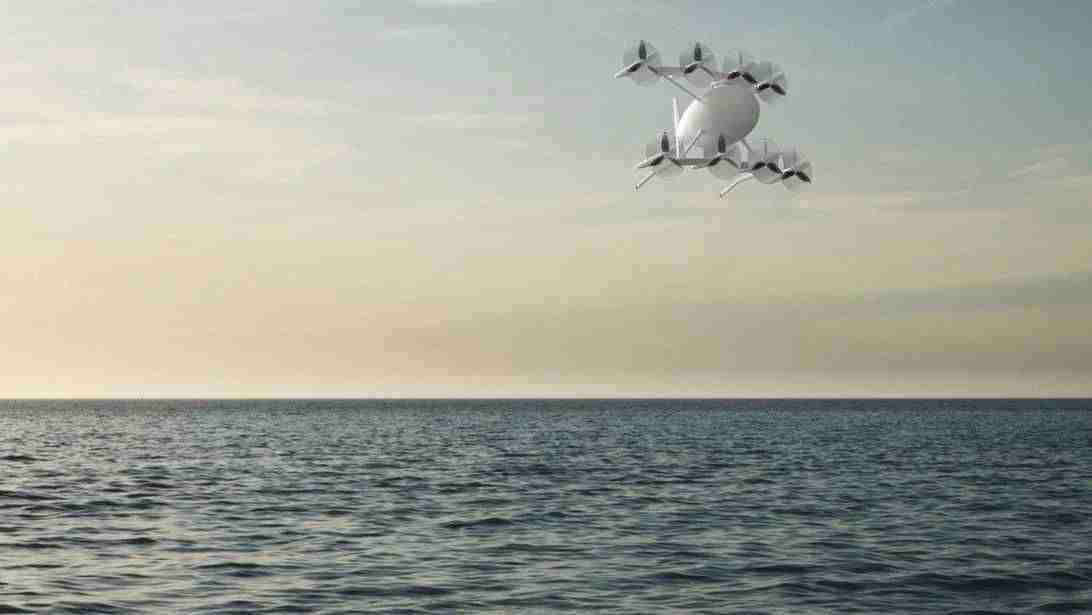 Singapore-based F-drones has joined with marine logistics company Marco Polo Marine to co-develop new electric aerial delivery drones that can be used for offshore wind farms. Using drones can be up to four times faster than traditional delivery methods of transport, which typically rely on boats or sometimes helicopters.

The two organisations signed a memorandum of understanding (MOU) to co-develop the large-scale delivery drones, which will be customised for use in the APAC region and are said to be a world-first. The partnership will see both companies co-develop drones that will deliver supplies to offshore wind installations in the Asia-Pacific.

Take a look at one of F-drones’ drones making a delivery to a merchant vessel in Singapore in 2020 in the video below:

“It gives us great pleasure to unveil this collaboration with F-drones,” says Sean Lee, CEO of Marco Polo Marine. “The partnership is an example of different industry players with aligned values coming together to reduce greenhouse gas emissions, which is in line with global and Singapore government initiatives. By enabling efficient and sustainable maritime logistics, this collaboration will boost the offshore maritime industry, as it transitions to fuels with a lower or minimal carbon footprint.”

F-drones, which says it is developing drones that can deliver cargoes of up to 100kg over a distance of 100km, will offer its advanced drone technology expertise. Marco Polo Marine will provide technical operating and commercial capabilities in the offshore wind sector. 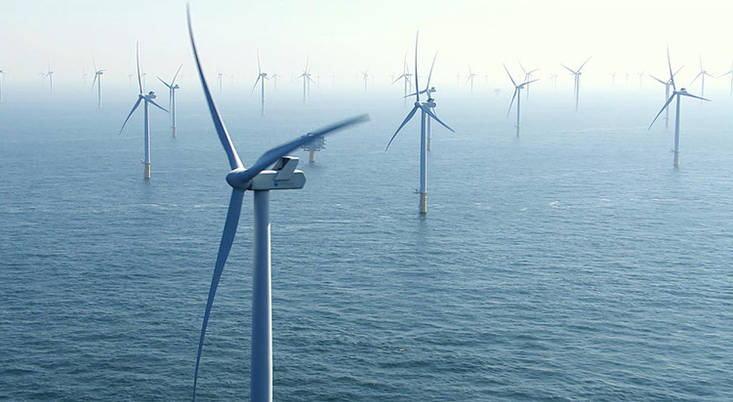 Nicolas Ang, CEO of F-drones, says: “The world’s energy transition not only requires building renewable energy assets, but also the ability to service them sustainably. Our partnership with Marco Polo Marine is a case-in-point, which has the potential to transform the future of logistics across offshore wind farms globally.”

According to a press statement made by Marco Polo Marine and F-drones, using drones for deliveries instead of traditional methods can reduce Carbon Dioxide Equivalent (CO2e) emissions by up to 99%.