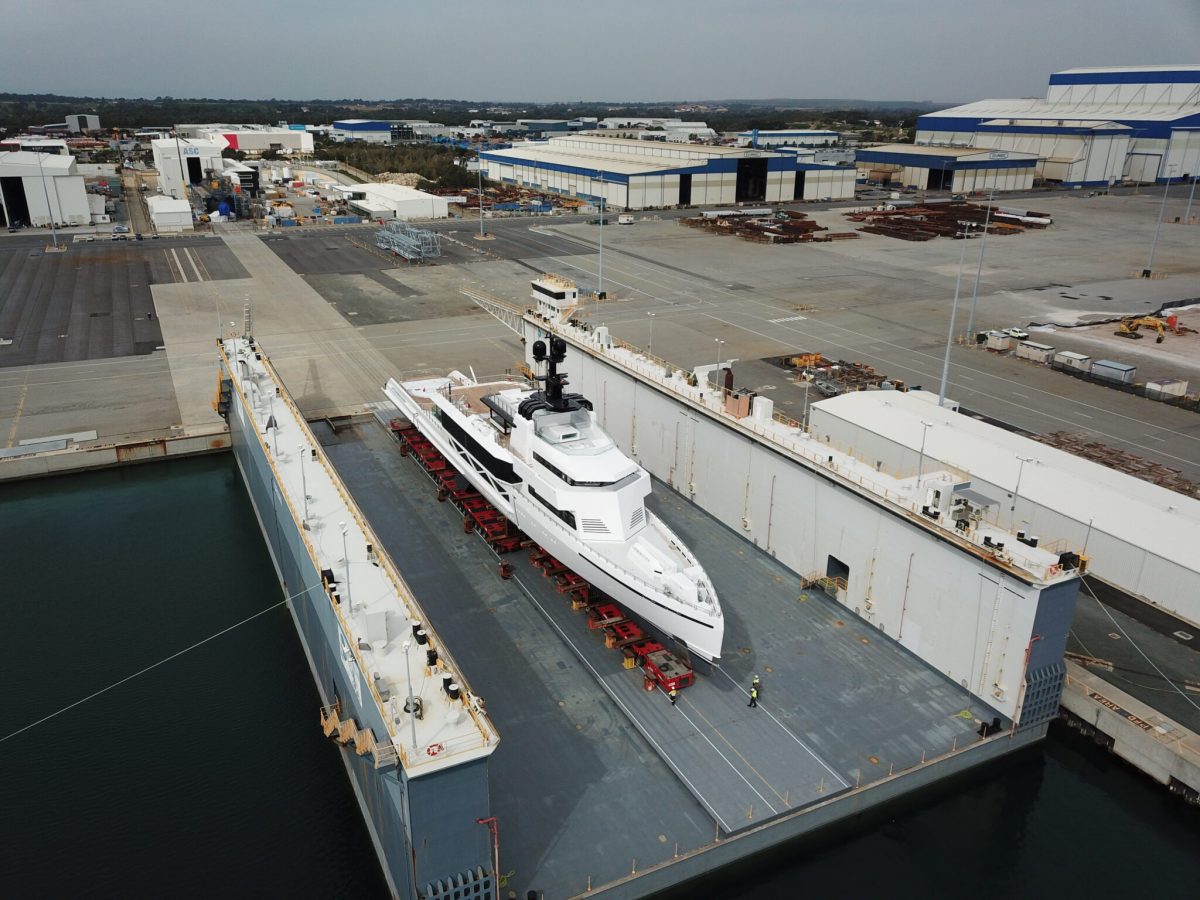 Silver Yachts has launched its newest superyacht, Project Globalfast, from its facilities on the Pearl River Delta in Guangdong Province.

The Explorer series has a top speed of 23 knots and a cruising speed of 17 knots. 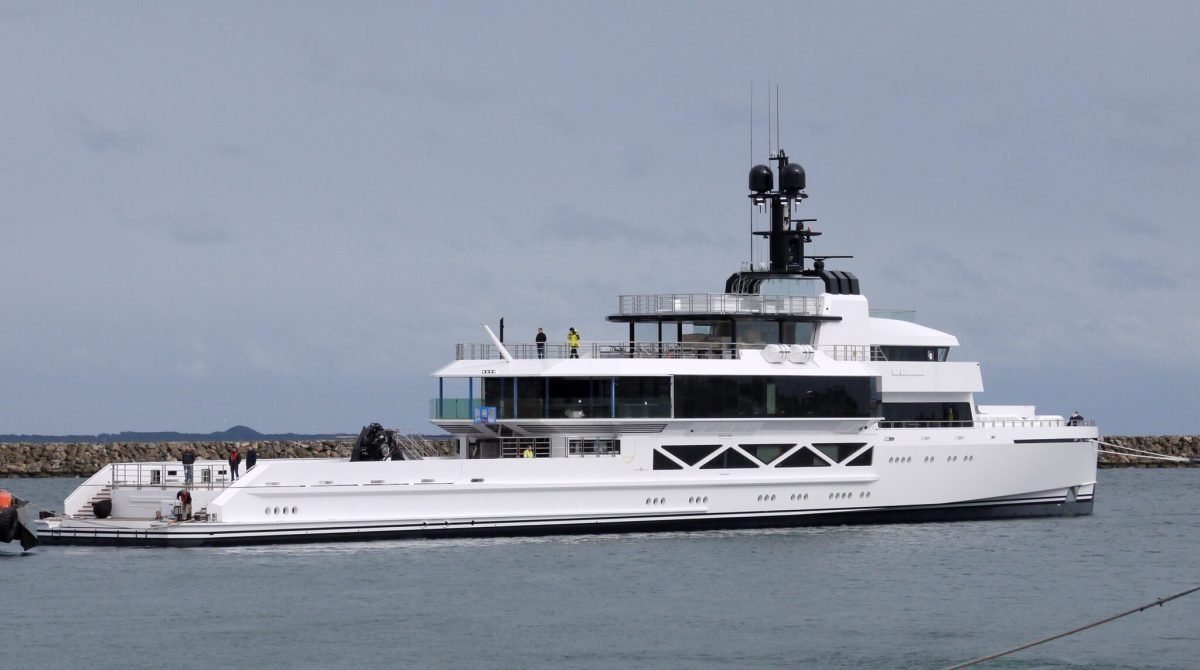 The monochromatic exterior was designed by Øino, who also designed Bold — the first yacht in the Silver World Explorer series, which launched in 2019. The layout and the interior on Project Globalfast are both styled to suit the client’s preferences.

Like its sistership Bold, Project Globalfast has a 24/7 commercial helipad, hangar and refuelling facilities, as well as a large multifunctional aft deck with an 8-tonne crane.

Project Globalfast is scheduled to be handed over to its new owner on 28 October 2022. 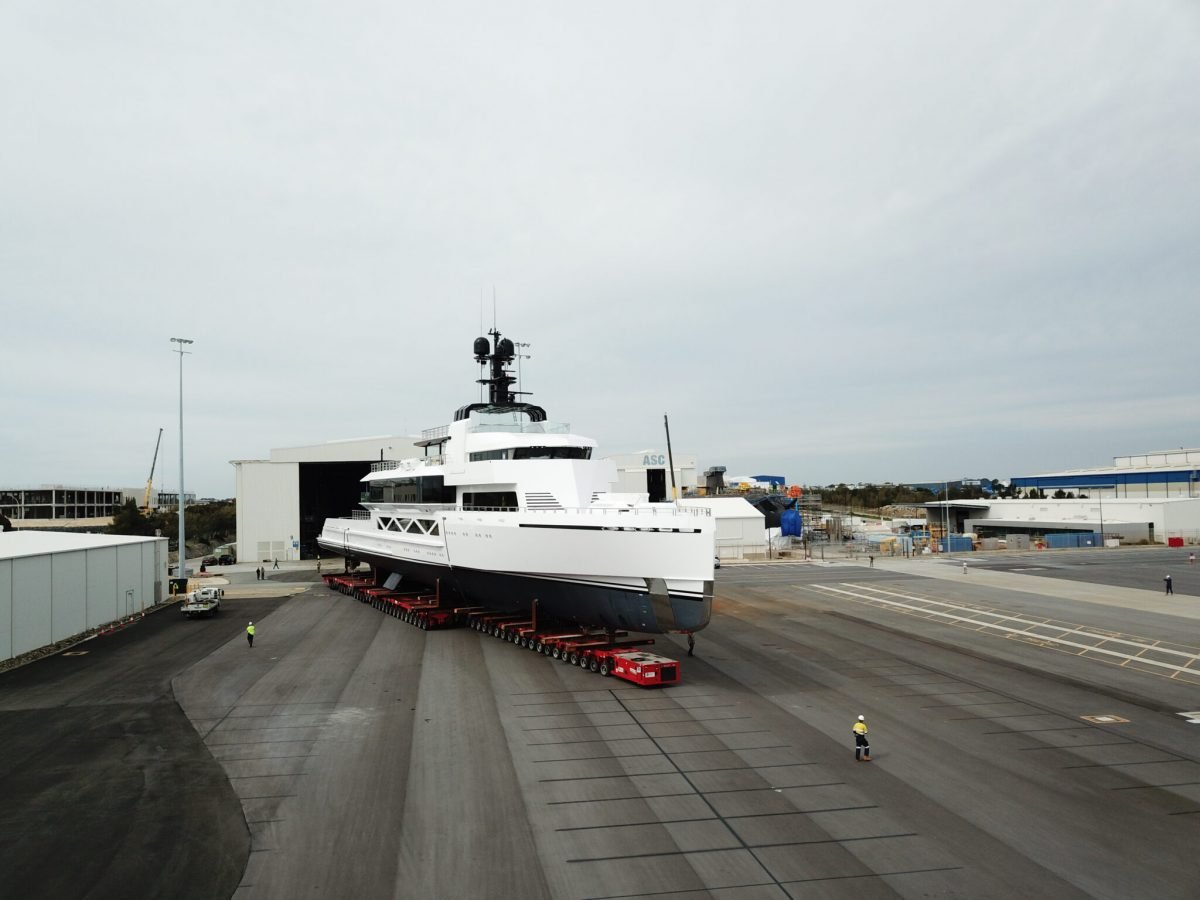 Globalfast heads to the water for its launch

Back in June, Silver Yachts launched the first hull in its Silvercat series of catamarans. The 36-metre Spacecat is making its world debut in Thailand this year.