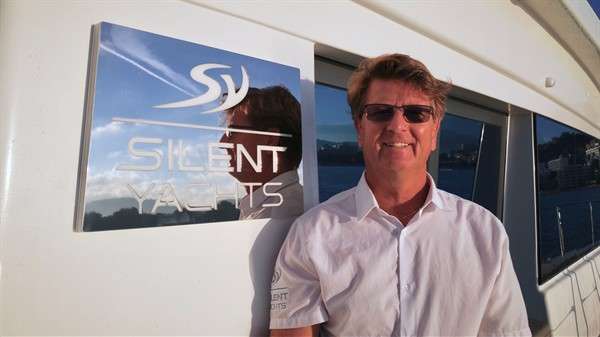 Michael Kohler, founder and CEO of Silent Yachts, says that business has been good, despite the Covid-19 outbreak. “We sold three yachts during the peak of the Covid-19 crisis”, Kohler says in a recent interview with Asia-Pacific Boating.

Silent Yachts, a relatively small builder making a big splash, specialises in solar-powered catamarans of 55, 60 and 80 feet. Kohler says that Silent Yachts has 11 yachts on the water now, but with four yards subcontracted to Silent Yachts and moulds in build, the company will be splashing many more soon. 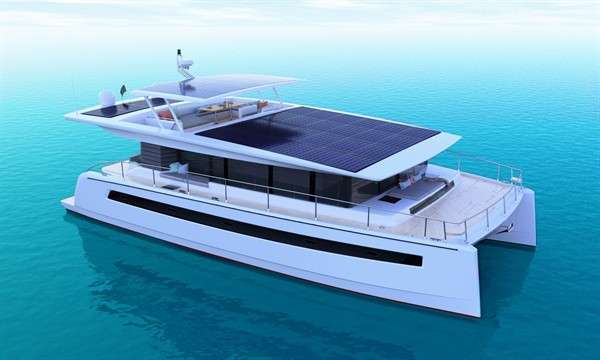 The design of the Silent 60, now under construction in Thailand

Silent Yachts is working with four yards, two in Italy, one in China, and now the famed Bakri Cono yard based in Rayong, Thailand. Kohler says that while the Italian and China yards were shut down for weeks, there was no impact on production in Thailand, apart from supplies being held up.

But Kohler reports that his enquiries are getting more serious, particularly from people in the tech and software industries who drive electric cars. “They understand the problems of our economy and our fuel infrastructure.”

Kohler founded Silent Yachts with his wife, both of whom are experienced sailors. In 2005, Kohler bought a used Fountaine Pajot catamaran and retrofitted it with solar panels. After four years of cruising in that boat, he decided to create his own company dedicated to solar-powered sailing and built a first yacht under the name Solar Wave. Three years ago, the name was changed to Silent Yachts, and “serious” production started last year with new moulds. 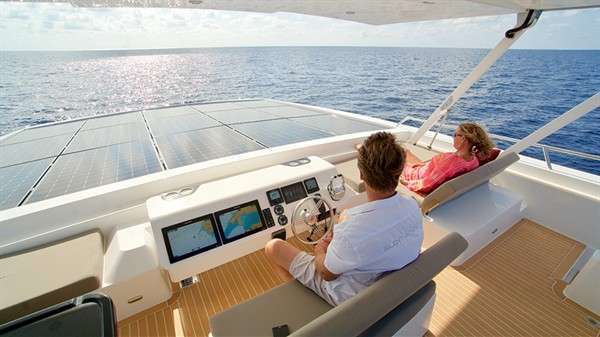 Sailing aboard the Silent 55

There are 11 Silent Yachts now on the water and Kohler reports that another nine are in production, including four 60-footers being built in Thailand and six 80-footers, all on order.

The new Silent 80 catamaran will be able to cruise at between 6 to 8 knots, and comes with the option of a kitesail, which can ‘tows’ the boat under the sail, for added power in the right conditions. Higher speeds are available with the use of hybrid systems, though Kohler says that the average sailing yacht will cross the Atlantic at an average speed of five knots.

“We have some buyers who want to circumnavigate, and they want the independence combined with the comfort,” says Kohler. Buyers of the 80 are so far from the US, Germany and the Netherlands. 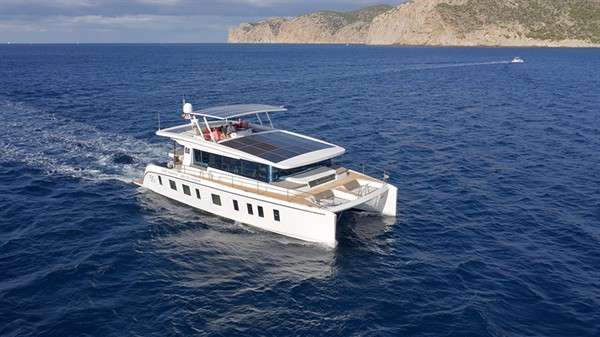