The group will continue to offer fully electric, solar-powered catamarans from 60-120 feet for zero-emission cruising. In addition, a new sub-division will also build hybrid yachts that use conventional propulsion and renewable solar energy. The first hybrid yacht is an 82-foot model to be built in partnership with VisionF Yachts, a Turkish catamaran builder established in 2019.

The extended hardtop flybridge of the Silent VisionF 82 is to be fitted with a large solar array and a large battery bank to power the entire hotel load of the yacht. Two Silent VisionF82s are already in production.

Silent Group says the partnership with VisionF shows their willingness to help other companies reduce dependency on fossil fuels. VisionF is owned by Coşkun Bayraktar, founder of the Viaport Group. Bayraktar is already building the Silent 60, Silent 80 and Silent 100 series in Turkey. VisionF Yachting has a production area of more than 100,000 m². 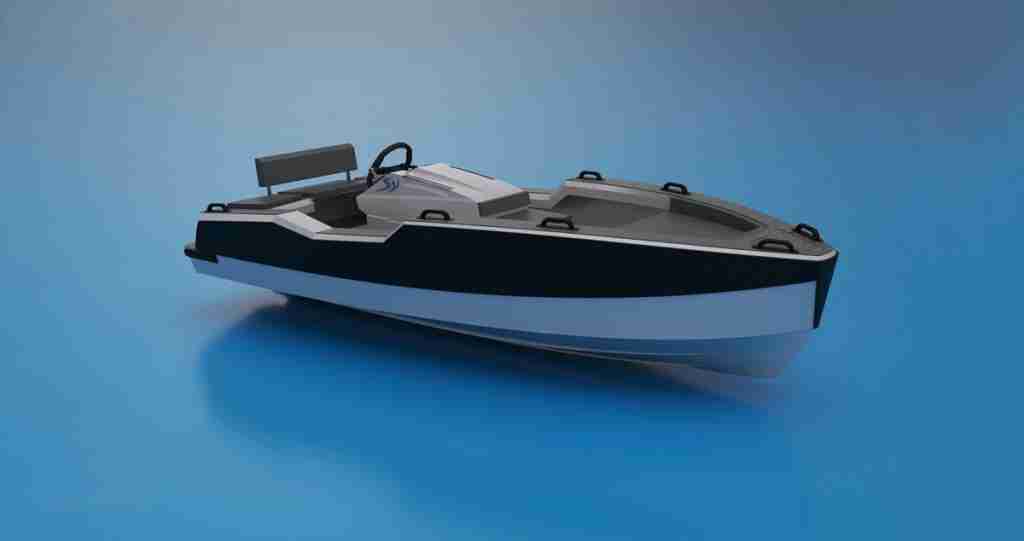 Another new business line for the Group will be Silent-Tenders, which will offer a range of all-electric Silent Tenders, starting with a four-metre model to be announced in 2022. Silent Group will now also offer managaement services for clients, charter services from a fleet base in Mallorca, Spain, brokerage services, a resorts service offering solar-powered beachfront residences, and an online shop specialising in all-electric towns and gadgets.

Read: Charged up – How far can electric boats go?

Silent-Yachts has expanded rapidly since its founding in 2004. In 2021, the company sold 21 yachts, with another 17 already in build for this year. The group has production sites in Italy, Turkey and Thailand, where the Silent 60 series is built at a 20,800m² facility in Rayong.