Sea turtle poaching has declined significantly, according to a new report by researchers from Arizona State University, Scripps Institute of Oceanography, University of Exeter, University of California- San Diego and the National Oceanic and Atmospheric Administration. The authors said there was a 28% drop in “reported exploitation” from the 2000s to the 2010s. 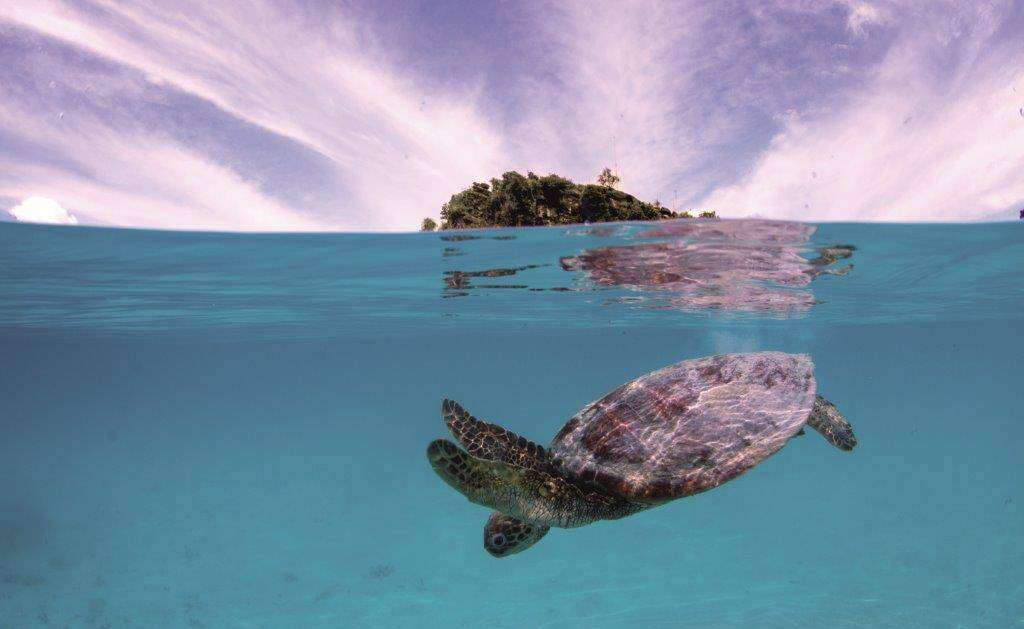 Between 1990 and 2020, over 1.1 million sea turtles were hunted illegally. Green and Hawksbill Turtles were the primary target for poachers. Research data showed that the annual number of illegally caught turtles fell from about 60,000 per year in the 2000s to around 44,000 per year over the past decade.

“The silver lining is that, despite the seemingly large illegal take, exploitation is not having a negative impact on sea-turtle populations on a global scale. This is really good news,” Nature quoted report co-author Jesse Senko, a marine conservation scientist at Arizona State University in Tempe as saying.

Read: The Solomon Islands becomes an oasis for turtles

Adult sea turtles and their eggs have been a food source for thousands of years, but turtle populations were badly damaged in the past 200 years due to demand for turtle shell material used in fashion items, such as rims and frames for glasses and jewellery. Nature reports that six of seven sea turtle species are endangered due to habitat loss, poaching and entanglement in fishing gear.

Southeast Asian countries accounted for 47% of the illegal catch of sea turtles, with Vietnam being the number one national source, accounting for 34% of poached turtles. Most of the illegal sea turtle catch went to either China or Japan. China accounts for 46% of the market and Japan for 43%.

The researchers concluded that the numbers may show that conservation efforts may be working. Senko said that most sea turtle populations are doing okay, even though the number of turtles being poached is still shocking.