The Christmas spirit has officially arrived in Hong Kong 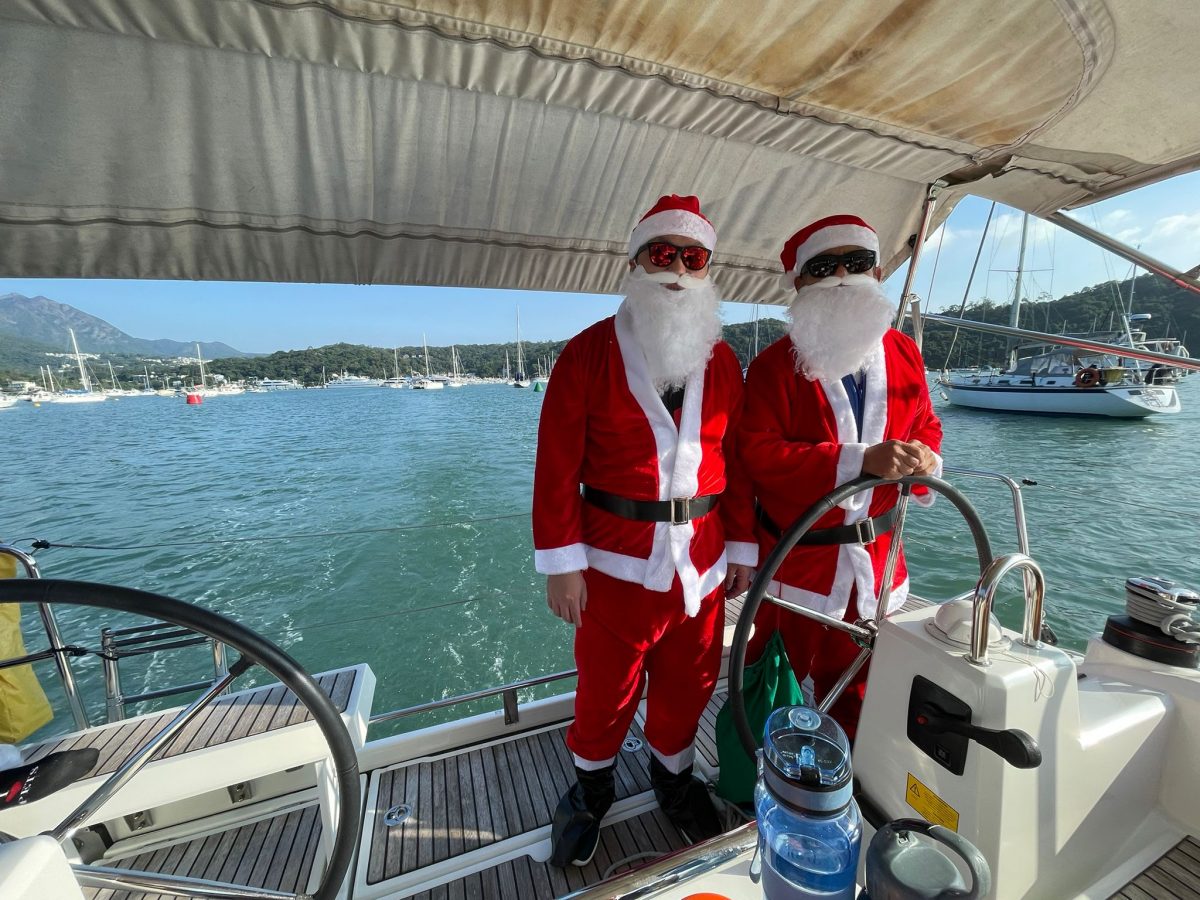 With a total of 14 yachts taking part in this one-day sailing race, the CXC was divided into two legs. Leg 1 consisted of routes from Sai Kung, the Harbour and Aberdeen to Shek O rock, with Leg 2 starting at Shek O Rock, rounding Sung Kong Island and back to Shek O Rock. The event was open to all boats holding a Hong Kong Performance Numbers (HKPN) Ratings. 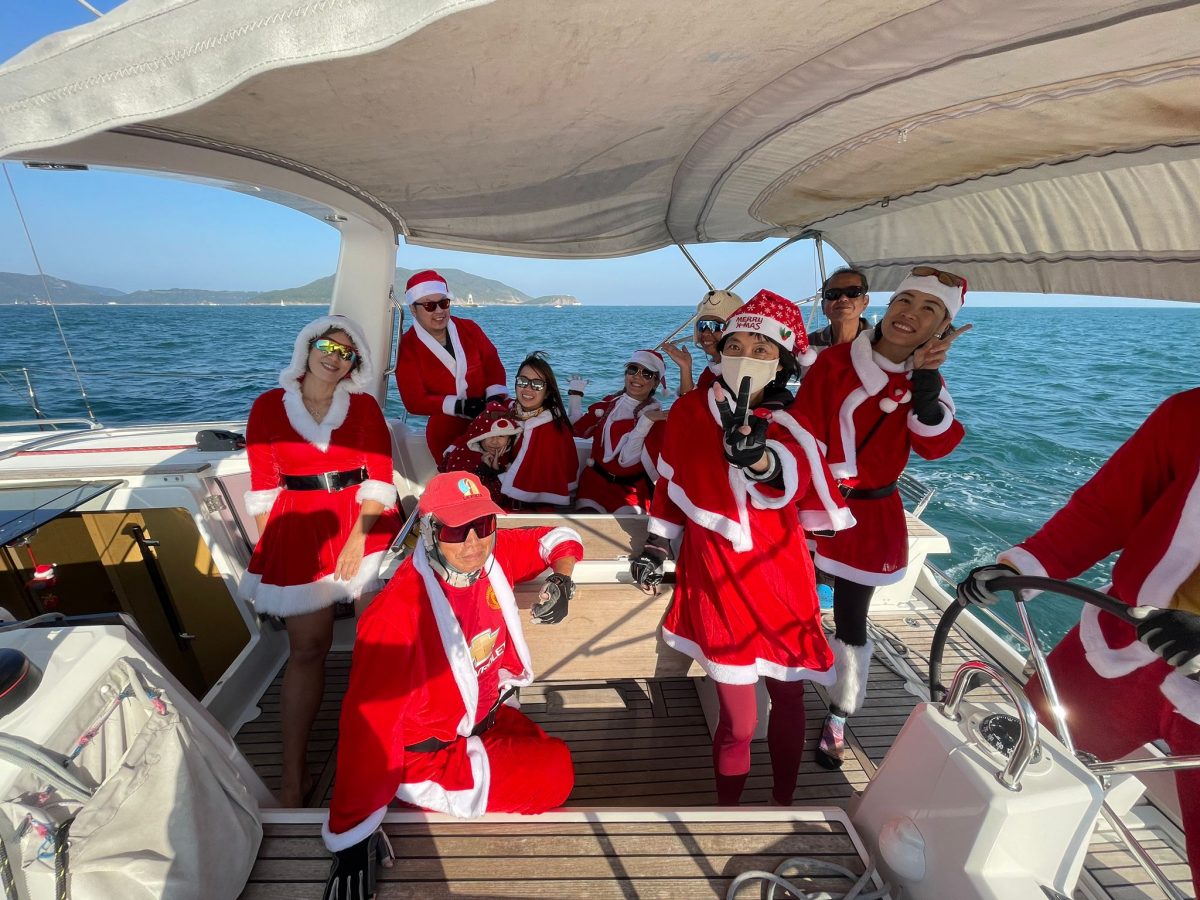 Boats were grouped into Division 1, 2 and 3 based on their start line locations. Division 1 started at Sai Kung. Division 2, in which Jeanneau Sun Odyssey 490 Perfect Day sailed by Don Chow, the director of China Pacific Marine and SunFast 3600’s owner, Peter Wong participated, started in Victoria Harbour. Simon Cheung, owner of Sun Odyssey 440 Fairmile followed them in Division 3 starting from Aberdeen.

Sailors were greeted on the day with clear blue skies and light wind – with teams dressed up for a festive Christmasy theme. At Leg 1, awards went to Arthur Ho’s GA for winning in the Sai Kung fleet and Frank Chu’s Fly by Wire in the Harbour fleet. GA also carried victory at last in the Overall Division in Leg 2 in HKPN corrected time, with Bob Roger’s Orrin Blue and Klaus Zimmer’s Bao Bao closely followed. 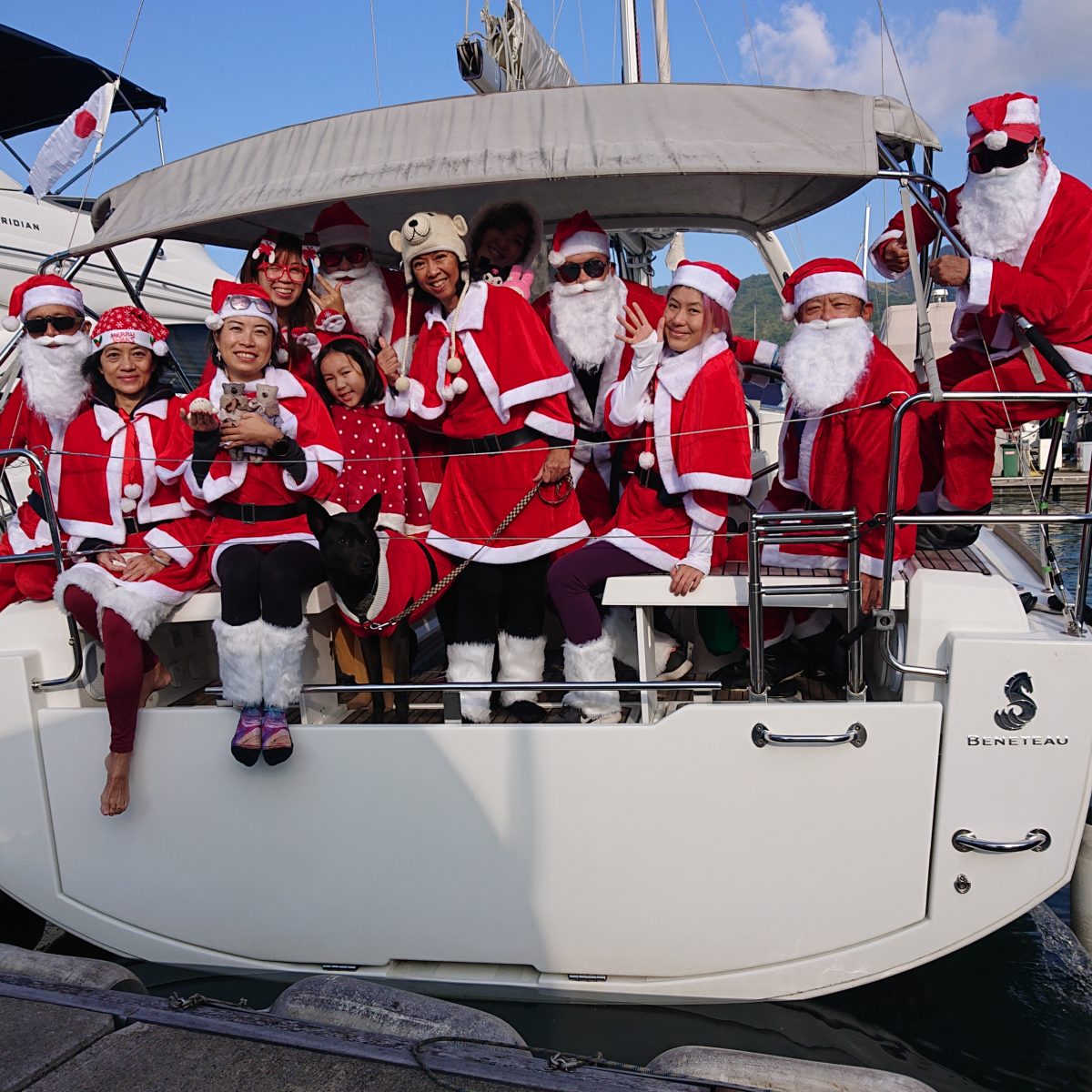 “It has been a great day to see so many boats out on the water for such a fun event leading up to Christmas. It’s been great to see so many sailors dressed up for the occasion, and we look forward to next year’s Jeanneau Christmas Cup”, says Lawrence Chow, project manager of China Pacific Marine.

Tanguy Tertrais, APAC sales director of Jeanneau, adds: “We are very excited to be part of this race, one of the many to come. Jeanneau is set to support sailing and cruising in local waters.” 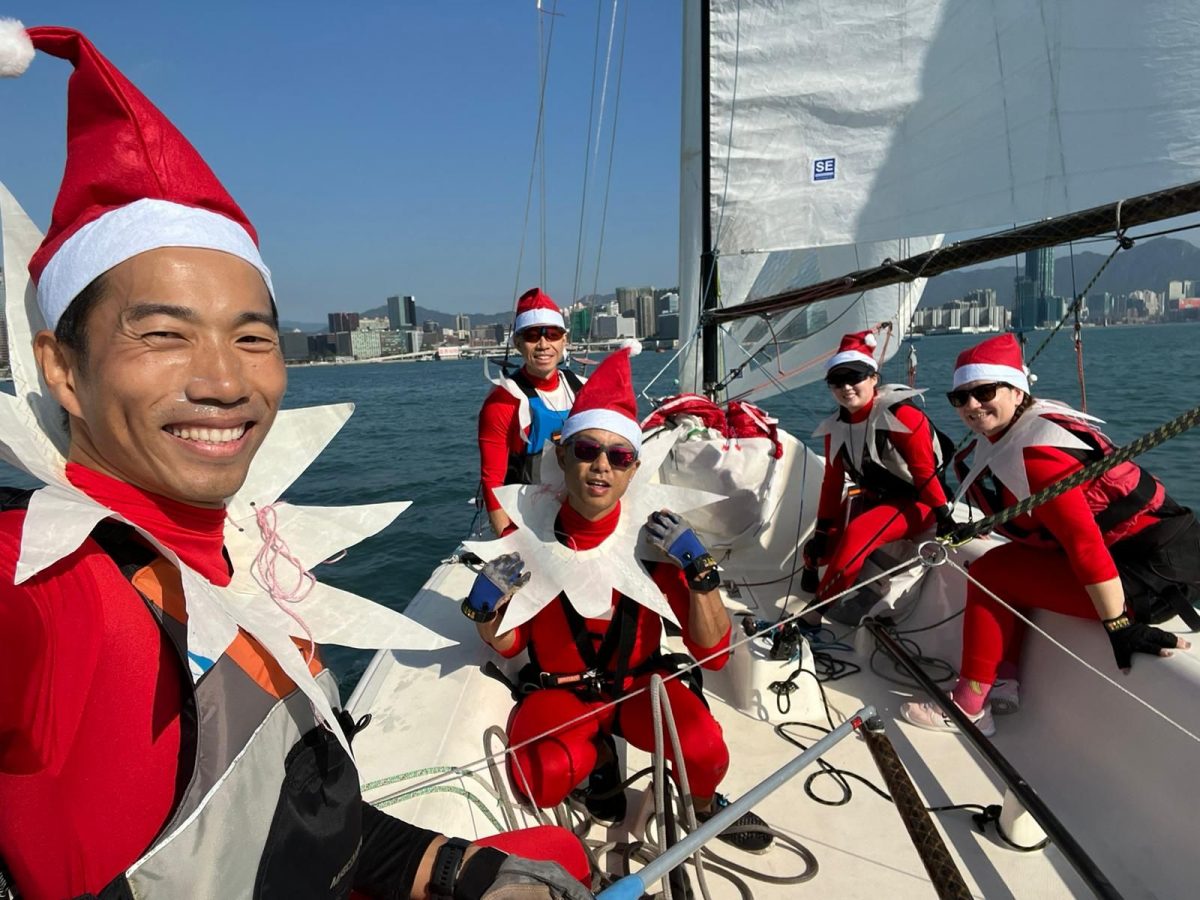