Sanlorenzo SD96 is the the new yacht designed by Patricia Urquiola, which debuted at Cannes Yachting Festival earlier in September. 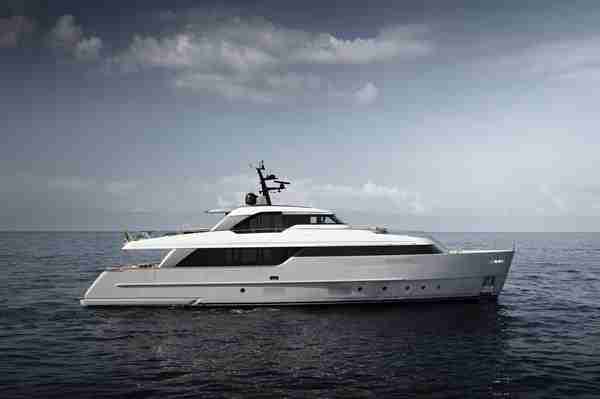 As her first time working in the world of yachting, Urquiola gave life to the interior of the new entry-level SD line, while the exterior design was created by Zuccon International Project.

The ability to embrace new ideas while remaining faithful to the brand’s heritage, the courage to push beyond the limits to reach innovative solutions, and continuing to involve itself with the world of design, have led Sanlorenzo to start a new and prestigious partnership with Patricia Urquiola for the interior design of the new SD96 yacht. 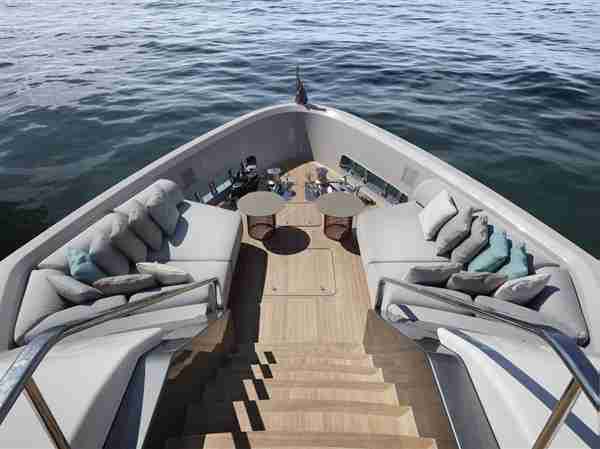 Officially presented at 2019 Cannes Yachting Festival, the SD96 is the entry level model of Sanlorenzo’s historic semi-displacement SD yacht line, a 28-metre-long model that will replace the SD92, which was launched in 2007 with 27 units sold.

This objective of respecting the shipyard’s historical legacy by defining the external lines designed by Zuccon International Project for the SD range has been followed without compromising on the balance between space and volume. 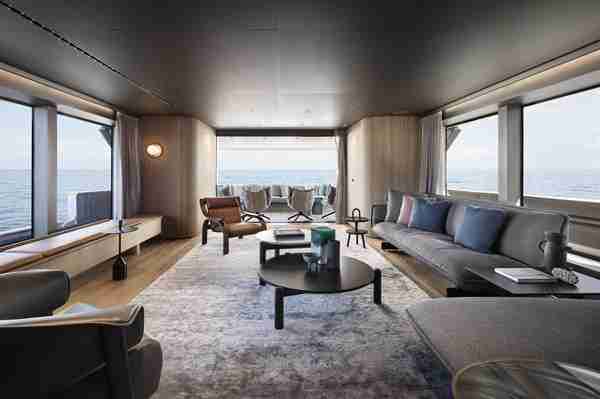 The layout of the SD96 was conceptualised by Philippe Briand, combined with the experience and tradition of engineering at Sanlorenzo. The water lines were checked at the Marin naval tank in Holland, showing the boat to have particularly good performance for a 28m displacement hull.

The hull design of the SD96 allows navigation at many speeds: from 10-knot navigation that maximises fuel economy to a cruising speed of 15 knots, up to the maximum speed of 20 knots, making this a truly exclusive 28m displacement yacht. This exceptional performance is possible thanks to the hull design with a very sharp profile and vertical bow; the shape of the sides meant the internal volumes were unaffected, and they are beautifully integrated with the design of the external lines. 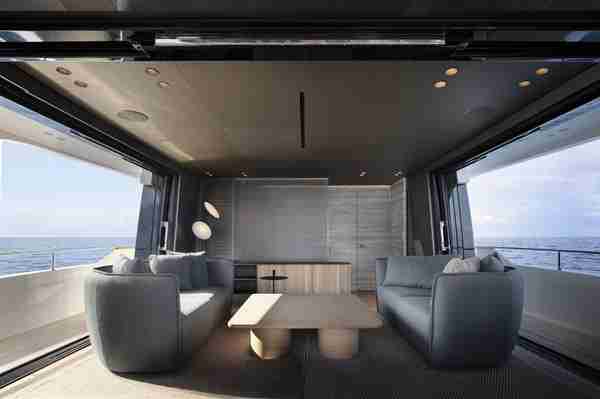 Prior to Patricia Urquiola, Sanlorenzo’s connection with the world of design could already be seen in its collaboration with noteworthy names as Dordoni Architetti, Antonio Citterio Patricia Viel and Piero Lissoni (Art Director of the company since 2018), for the interior design of yachts. These new visions allowed for the rethinking of the concept of space on board through innovations and new stylistic features.

“I chose Patricia because I wanted to add a more feminine touch to the interiors in Sanlorenzo yachts, something which until now had been foreign to the nautical world. And today she is the most sought-after woman in global design thanks to her ability to combine beauty and comfort. All done with a touch of irony and almost poetic sensitivity, with love for all that is glocal and a great respect for the hard work of the artisans”, comments Massimo Perotti, Chairman of Sanlorenzo. 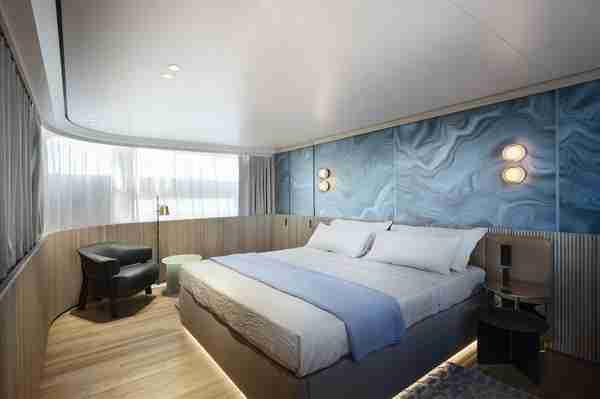 In bringing her vision on board, Patricia Urquiola laid out the interior of the SD96 with transformability taking centre stage-making for a boat capable of evolving and continuously adapting to the needs of those who live on it.

The result is a flowing space in which the distinctive style of the Spanish architect and designer blossoms and blooms, combining a minimalist approach with a mix of carefully selected materials that summon forth thoughts of the sea.