On May 21, Sanlorenzo, one of Italy’s biggest superyacht builders, announced its interest in a majority stake in legendary sailing superyacht maker Perini Navi, currently owned by the Tabacchi Family; Lamberto Tacoli, formerly CEO of Ferretti Group’s CRN; and indirectly by Fabio Perini, founder of Perini Navi.

Sanlorenzo said in a statement that the transaction is being evaluated and is subject to a “satisfactory outcome of the analysis and verifications that have just begun, to binding agreements being reached between the parties and to various conditions precedent.” 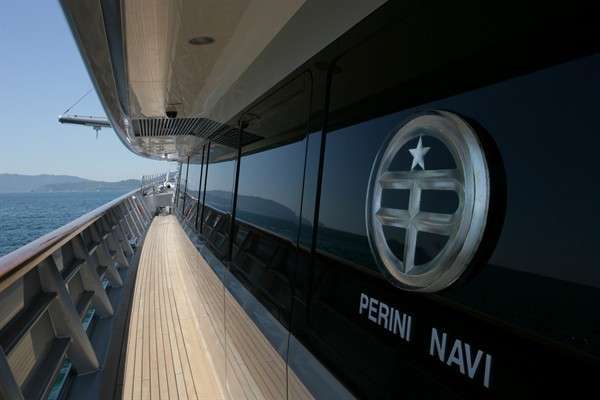 Perini Navi, a historic brand founded in 1983 by Fabio Perini, is a world leader in the construction of sailing boats over 40 metres in length. The yard built the 88-metre Maltese Falcon, one of the world’s best-known superyachts, and has reportedly suffered financial difficulties in recent years. According to media reports, a potential deal would see Sanlorenzo acquire a 70 percent stake in Perini Navi, while injecting €30 million in the operation.

Sanlorenzo said the transaction would expand its business and further consolidate its presence in the superyacht sector, enabling the company to “assess possible costs and synergies”.

Sanlorenzo, listed on the Milan Stock Exchange, reported net revenues of €456 million from the sale of new yachts, adjusted EBITDA of €66 million and a Group net profit of €27 million. Sanlorenzo reported having €60 million cash on hand at the end of 2019.

Sanlorenzo is represented in Asia by Simpson Marine, based in Hong Kong.