Sanlorenzo, one of the world’s biggest yacht builders, has launched the new 62Steel, the first unit in this line, from the company’s shipyard in La Spezia. With length overall of 61.5 metres, beam of 11.9 metres, five decks and 1,200 gross tonnage, the new 62Steel features large volumes wrapped in a sleek exterior design. 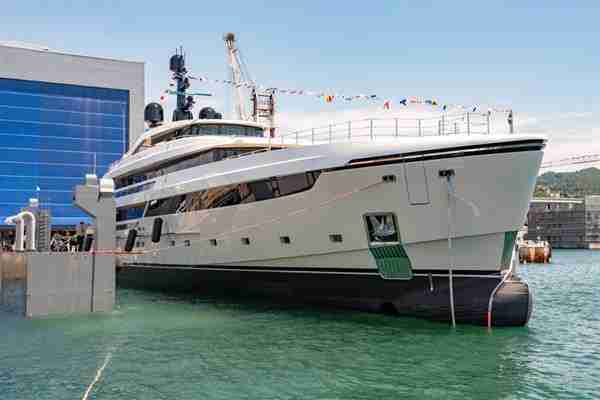 On the lower decks, there is the large main living area and a majestic beach club. 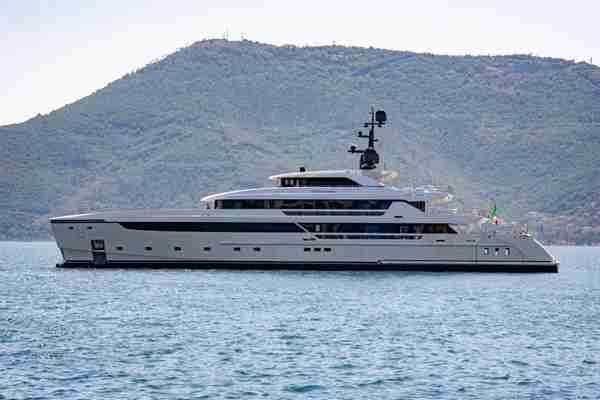 The 62Steel has been designed by the in-house technical and styling divisions of Sanlorenzo, which have developed a streamlined superyacht, followed by the contribution of the architects Francesco Paszkowski and Margherita Casprini, who have created the interiors of this first unit.

The new 62Steel is the first of three units due for launch, with the second yacht to be launched in April 2021, and the third in 2023.