The company CEO has purchased the yacht for personal use 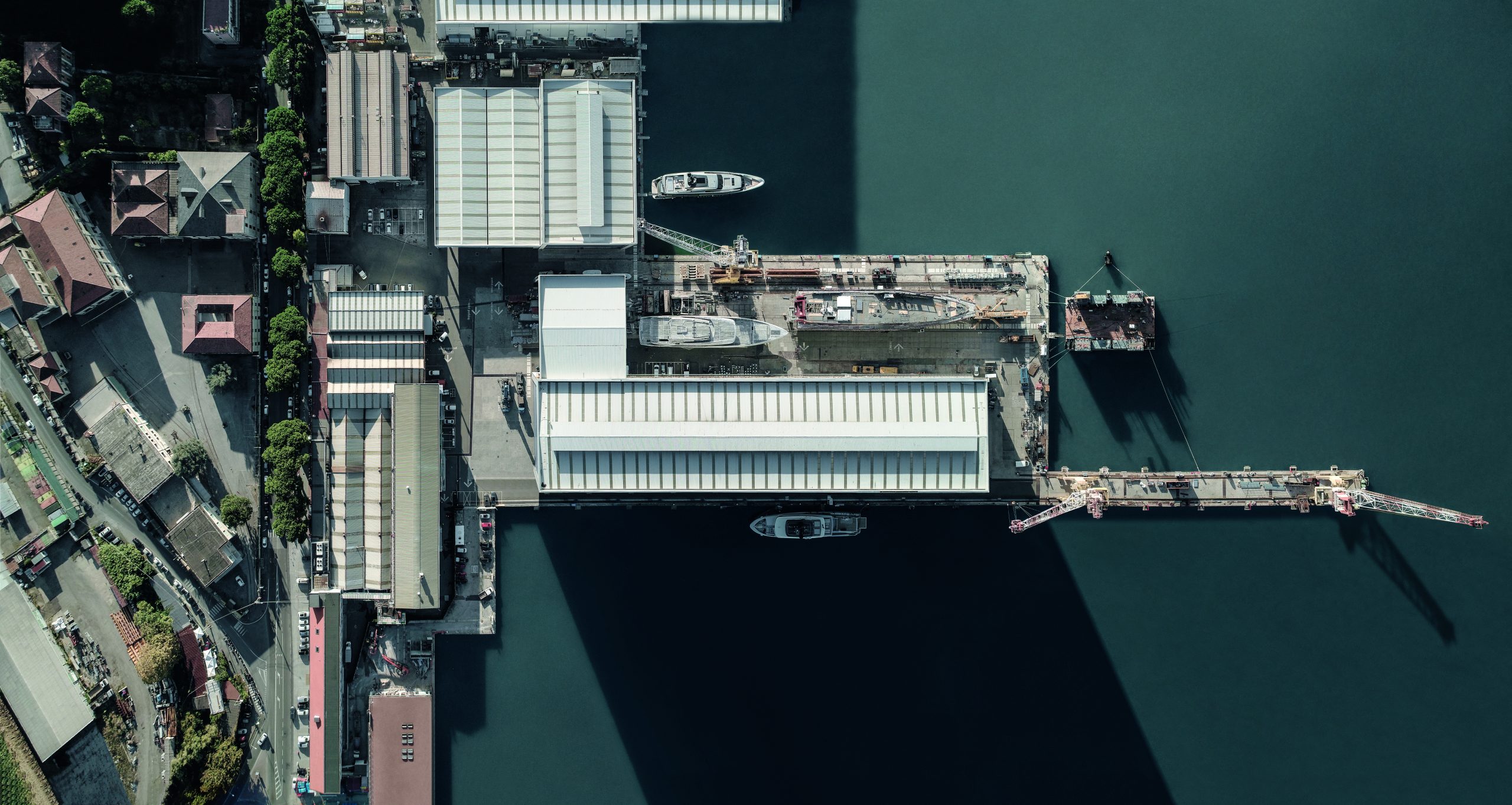 The shipyard, with its superyacht division (pictured left) based in La Spezia in Liguria, is set to make history by integrating hydrogen fuel cells into a 50m vessel. Company CEO Massimo Perotti noted that the vessel is powered by an innovative diesel-electric propulsion system: the first of its kind – adding that he has purchased the yacht for personal use, with delivery anticipated for 2024.

This is intended to help fund the development and testing of the technology before it is made available commercially.

The vessel will be equipped with hydrogen fuel cells that generate electricity from reformed methanol. Specialist website and newsletter for the chemicals industry, Chemeurope, notes that the fuel cell system partially consists of a fuel cartridge storing diluted methanol fuel – which is subsequently converted into hydrogen and carbon dioxide at high temperatures.

For the purposes of the project, Sanlorenzo has joined hands with Siemens, signing an exclusive agreement with the manufacturing conglomerate to facilitate the integration of fuel-cell technology into yachts ranging in length from 24 to 80 metres. There will be a protracted focus on yachts both above and below 50m in size.

Were this innovation to be integrated into Sanlorenzo yachts, it would be possible for them to generate electricity even whilst the generators and engines were switched off. This would allow for reduced diesel consumption – both at anchor and at sea. The company points out that this “net-zero greenhouse gas emission” system fits into a relatively compact space on board. The fuel-cell technology will provide enough energy to power yachts’ hotel load, although it is not anticipated to be able to power propulsion systems, at the moment.

The project is hardly Sanlorenzo’s first flirt with revolutionary green technology. In an interview with Asia-Pacific Boating, vice president of Sanlorenzo’s style department – Luca Santella – confirmed that the company was developing hybrid propulsion systems for the multihull range of the Bluegame brand, which is a Sanlorenzo subsidiary.