Sanlorenzo, represented in Asia by Simpson Marine, continues its collaboration with Art Basel, the leading art fair for Modern and contemporary art. From today, March 29 until March 31, the shipyard, one of the leading producers of yachts in the world, will take part in Art Basel Hong Kong 2019.

Sanlorenzo will present its creative approach and its affinity with the world of art, offering visitors unexpected points of view on the world of yachting. 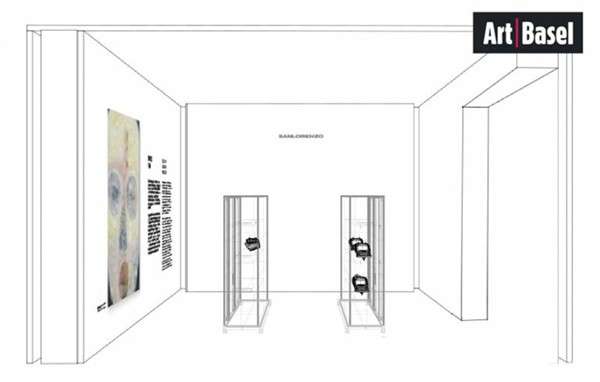 The bond between Sanlorenzo and art finds its roots in the innovative vision of Massimo Perotti, Chairman of the company, who has courageously led Sanlorenzo, as a pioneer in its sector, to experiment with new and unexpected connections.

At Art Basel Hong Kong, Sanlorenzo will present in the Collectors Lounge the new installation designed by art director Piero Lissoni in homage to the Taiwan-born Chinese artist Alixe Fu, in collaboration with Amanda Wei Gallery located in Hong Kong. 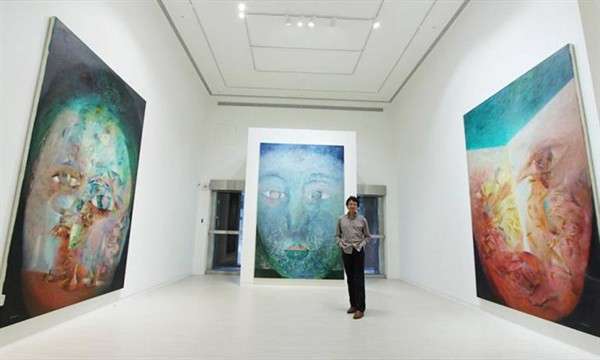 This space that has been interpreted according to the elegant and minimal style of Sanlorenzo’s art director, and displays the artwork “God of Wealth” by Alixe Fu on the wall and the Sanlorenzo superyachts models in glass display cases. It is a setting that welcomes visitors, projecting them into a dimension that seems suspended in time and that invites them to read and discover the significances of the artwork and the silent dialogues and connections being established between Sanlorenzo and the world of art.

Alixe Fu’s work reflects on the concept of “self-archeology”, extended out of the French psychoanalyst Jacques Lacan’s (1901-1981) concept of a “mirror stage”. In particular, in God of Wealth forms a multi-perspective view, reflecting the level of subconscious self in mental space, and converges moving time dimensions that allows the whole image to reach out to the viewer. The outline is ablated with light and shadow with the intention of depicting humanistic atmospheres. 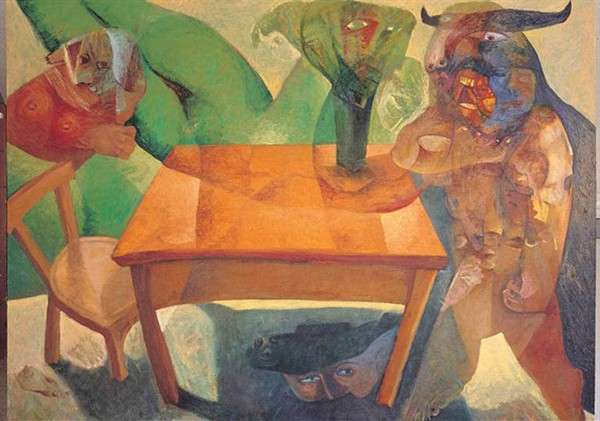 As the artist says: “Faith is a fertile soil of the inner garden in which grows all the wealth of life!” 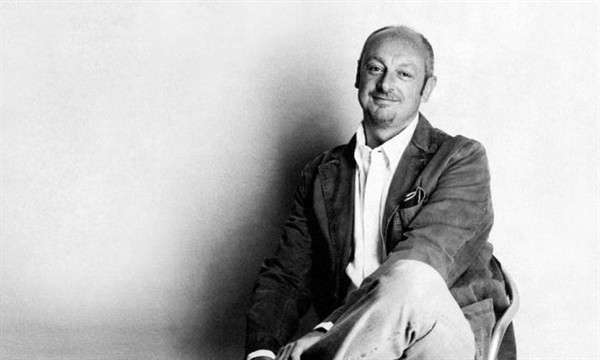 Piero Lissoni’s installation once again demonstrates the relationship between Sanlorenzo and art, and the ability of artistic language to tell the story of the company from new perspectives.

The apex of the experience, craftsmanship, and innovation of Sanlorenzo are represented here by the superyacht models that are on display: each model is the result of a totally transversal and innovative project in which the concept of the boat, forged from metal like a work of art, goes hand in hand with the design of the interiors, a personalized creation tailor-made in every detail to achieve the desired effect each time. It is a project in which care and elegance of details meet living comfort and optimization of the spaces and in which a strong sense of coherence and union emerges thanks to scrupulous attention to the illumination, furnishings, accessories, and materials, as part of an overall direction. This approach is focused on the highest quality and is aimed at a sophisticated, passionate, and expert clientele that loves the sea.

The participation in Art Basel is part of a coherent journey that has seen the company collaborate, over the years, with important Galleries and cultural institutions such as the Triennale di Milano during the 2017 and 2018 FuoriSalone presenting the “Sanlorenzo: Il mare a Milano” (“Sanlorenzo: the sea in Milan”) and “Il mare a Milano: Yachtville” (“The sea in Milan: Yachtville”) installations and with Tornabuoni Arte with which it organized, in collaboration with Art Basel Miami Beach in 2016 and the 57th Art Biennale in Venezia, exhibitions on board its own yachts dedicated to the Italian Monochrome and to Alighiero Boetti.

On the other hand, from the collaboration with Art Basel which started in 2018, the two Sanlorenzo installations signed by Piero Lissoni were born, the first presented at Art Basel in Basel 2018 as an homage to Emilio Isgrò and the other on the occasion of Art Basel in Miami Beach 2018 as a tribute to Italian artist Alberto Biasi.