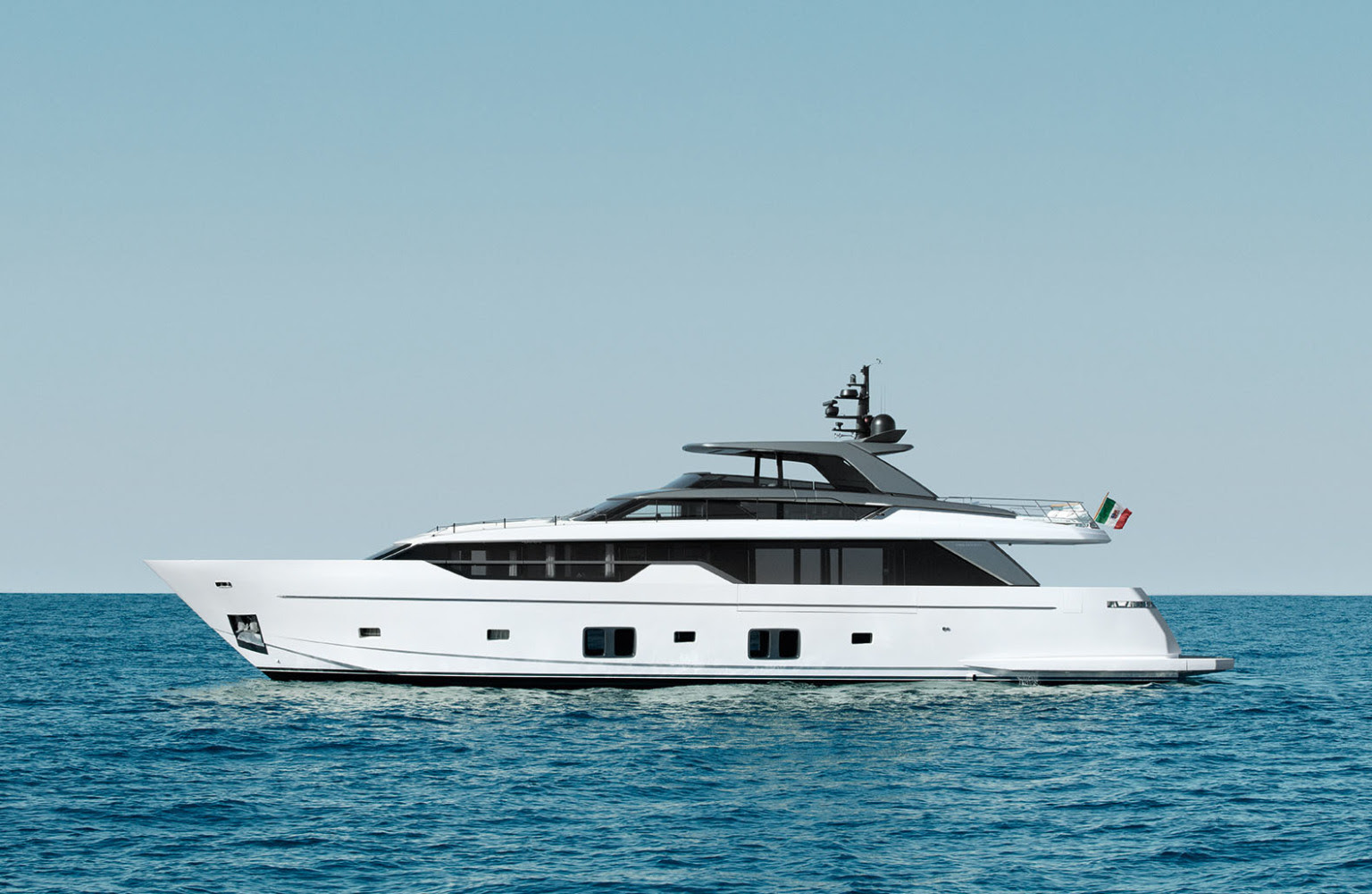 Sanlorenzo Asia, represented by Simpson Marine, has sold another Sanlorenzo SL102 Asymmetric to a buyer in North Asia.

The 31.1m SL102 is billed as the first asymmetric yacht in the world. The vessel’s exterior, styled by Studio Zuccon International, displays Sanlorenzo’s trademark streamlined design, but with a small twist: a wide body port side, home to the main dining area, and a side deck located starboard side provide an additional 15 square metres to the yacht’s operating space.

The vessel’s interior layout is the work of car designer Chris Bangle, with design developed by Studio Zuccon International. Diners can enjoy the sea view when the electronically controlled bulwark is lowered. On the port side lies the main area, which has a balcony for more outdoor access. 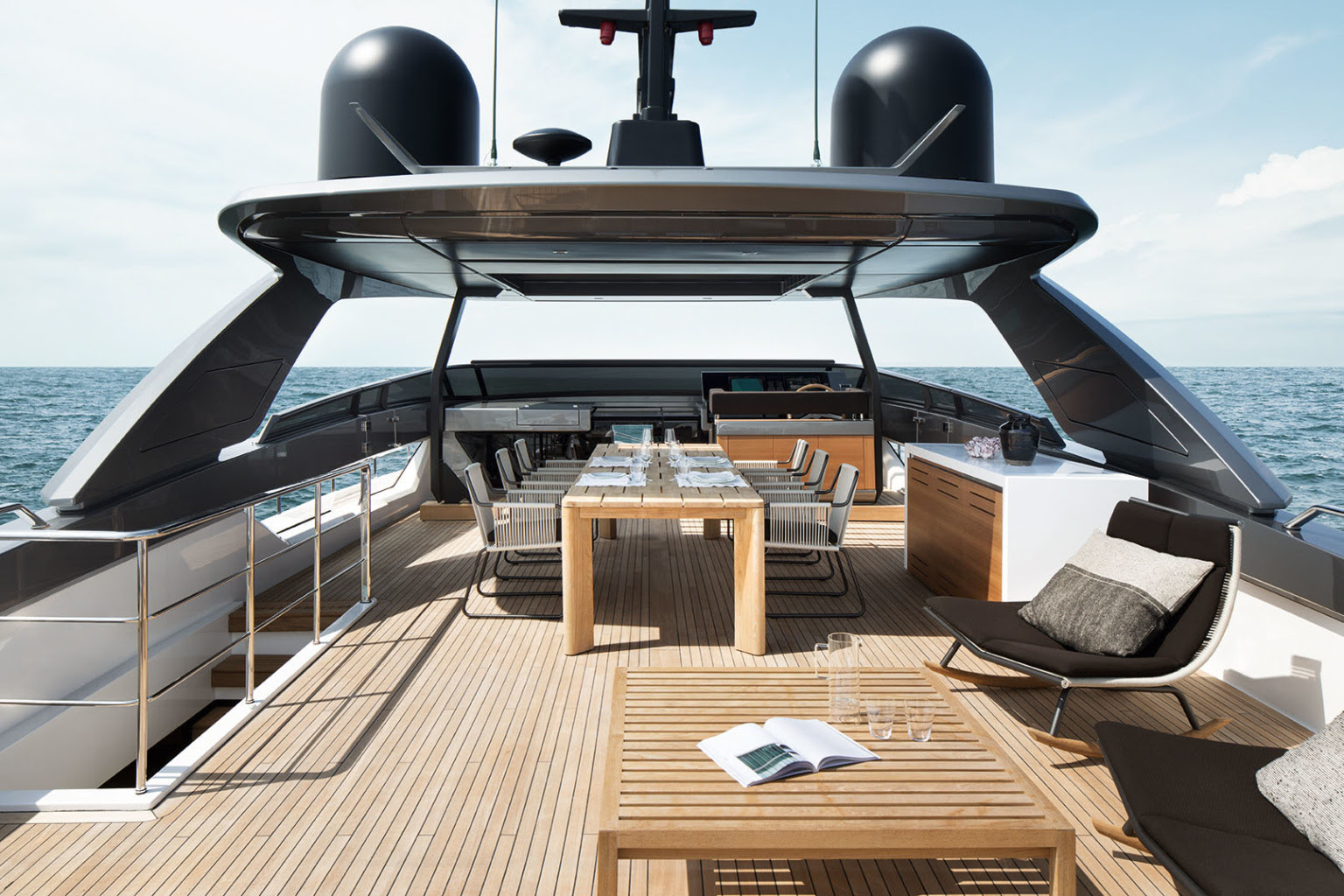 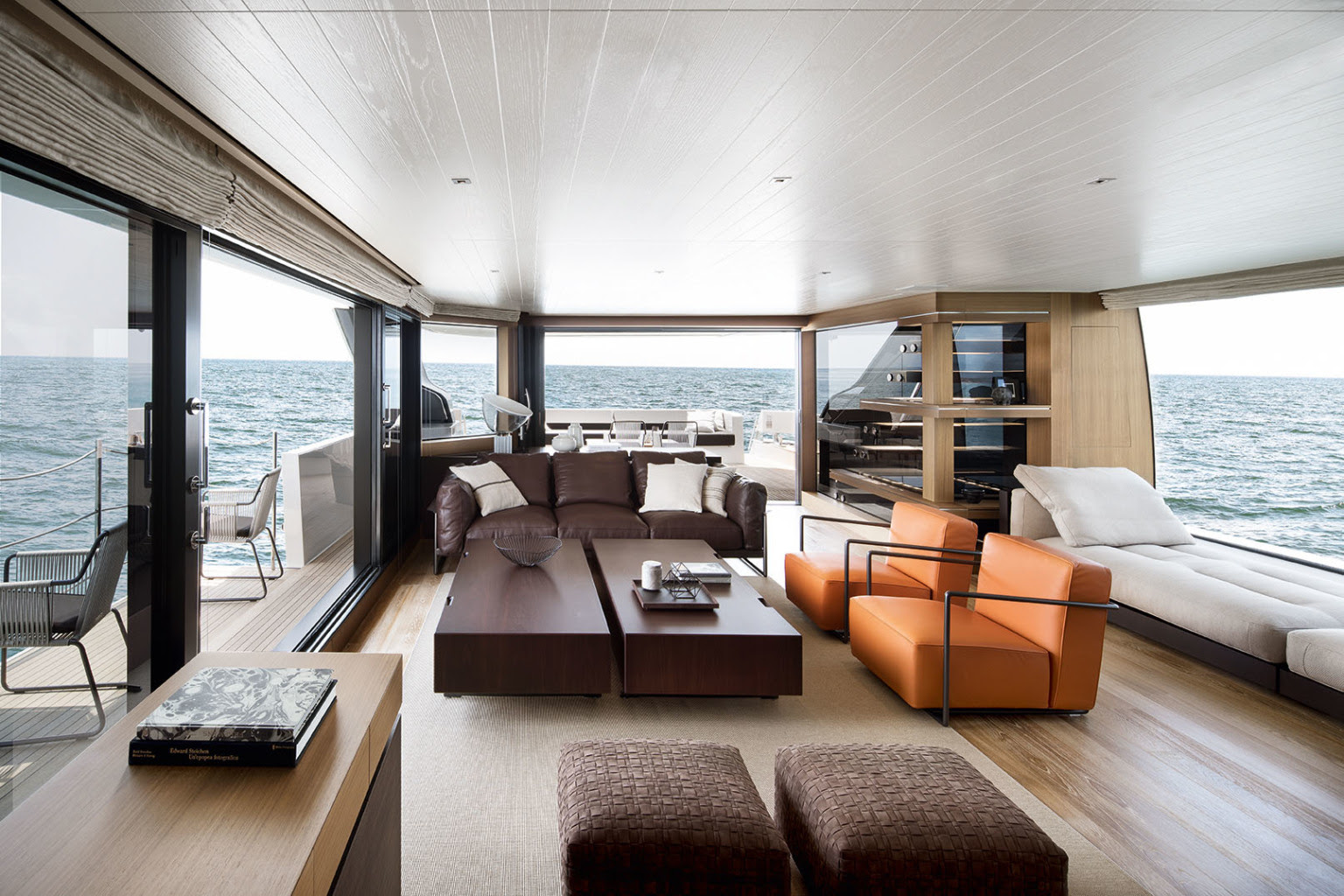 The asymmetric design of the yacht also allows all areas of the yacht to be better connected. The flybridge can be directly accessed from the bow lounge area. 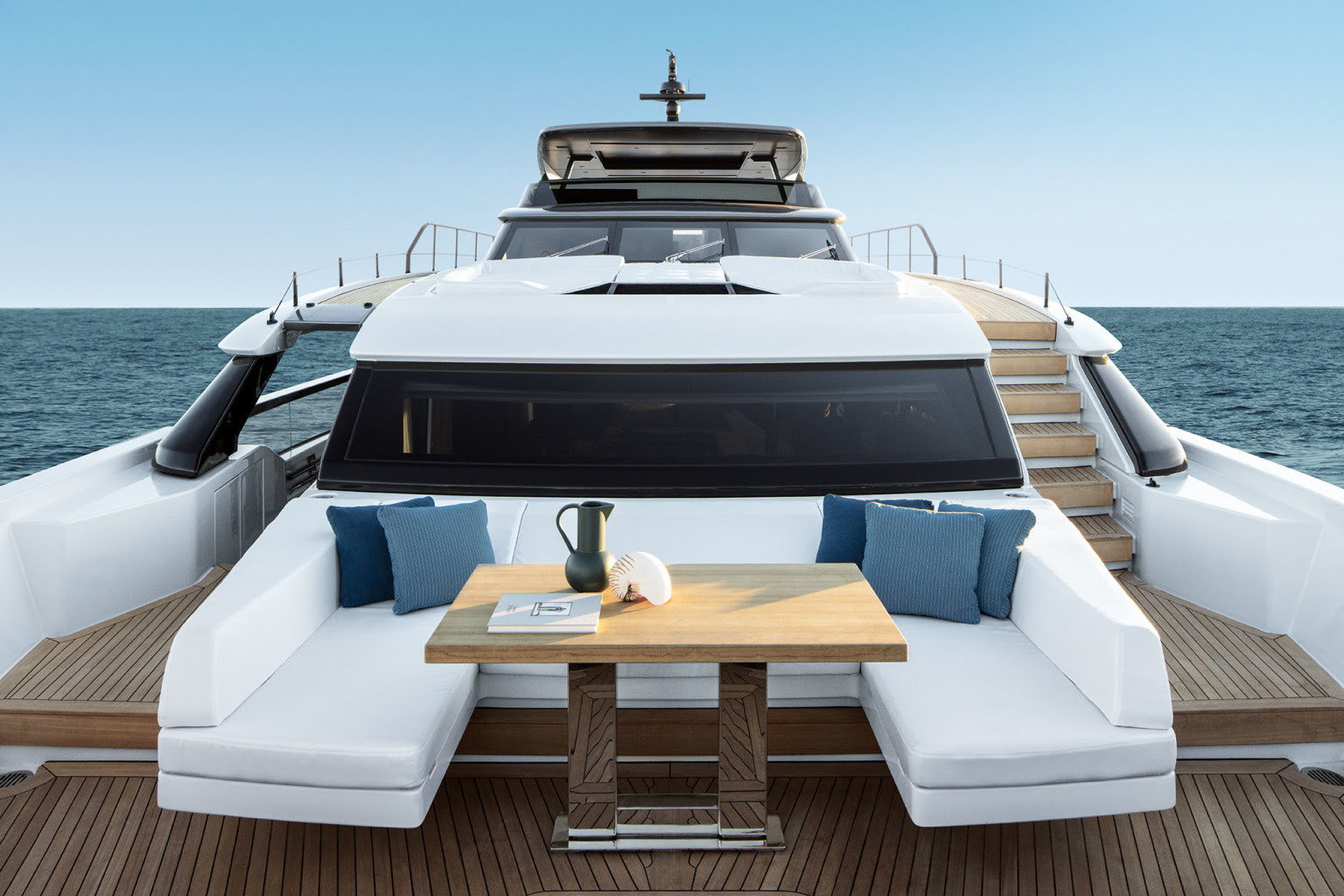 SL96A, a smaller yacht that bears some resemblance to the SL102 Asymmetric, launched earlier this year and was popular among buyers. “We expect the same success with this model also”, comments Sanlorenzo Asia Sales Manager Nick Stratton.

SL102 Asymmetric is expected to be followed by the release of several other Sanlorenzo yachts in Hong Kong, demonstrating the brand’s success in Asia this year.