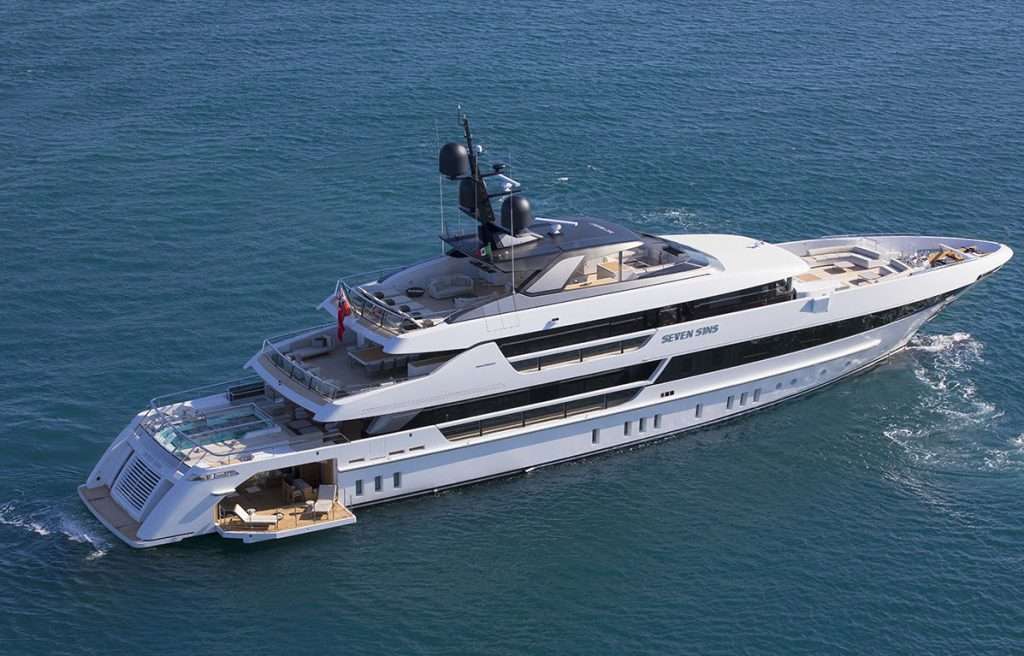 Sanlorenzo Asia, a division of Hong Kong-based Simpson Marine, has announced the sale of a new-build Sanlorenzo 52Steel superyacht to an Asian client represented by Julien Solari, Singapore country manager for Simpson Marine. It is the seventh 52Steel sold by Sanlorenzo.

“This sale represents a significant milestone for all parties involved, with the 52Steel being the largest Sanlorenzo sold in Asia to date”, said Nick Stratton, Sanlorenzo Asia Sales Manager. “This proves, once again, the growing importance of this region on the superyacht scene.” Stratton noted that two Sanlorenzo superyachts had already been delivered to Asia this year and two more were under construction. 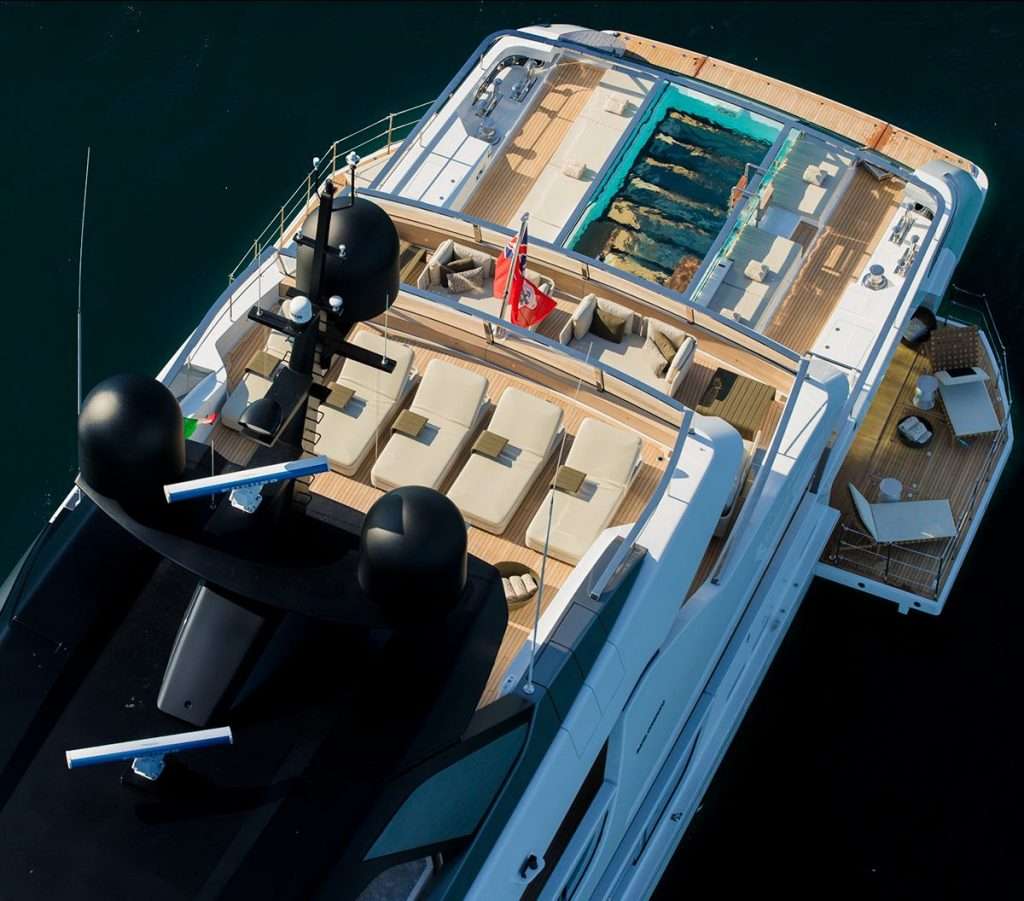 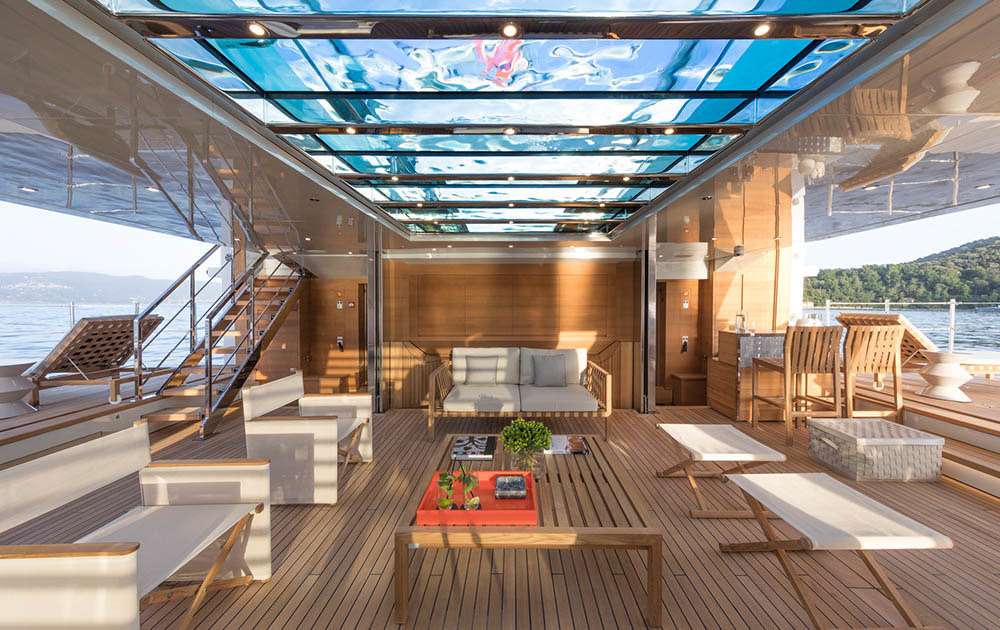 The 52Steel superyacht spans five decks, a feature usually available on yachts of 65 metres or more. The aft deck features a large swimming pool on the main deck with a transparent floor that acts as an opaque skylight to the beach club below. The pool is equipped with a Jacuzzi and counter-current swimming system. The beach club has two folding terraces, one on each side of the yacht, creating a very large entertainment platform. 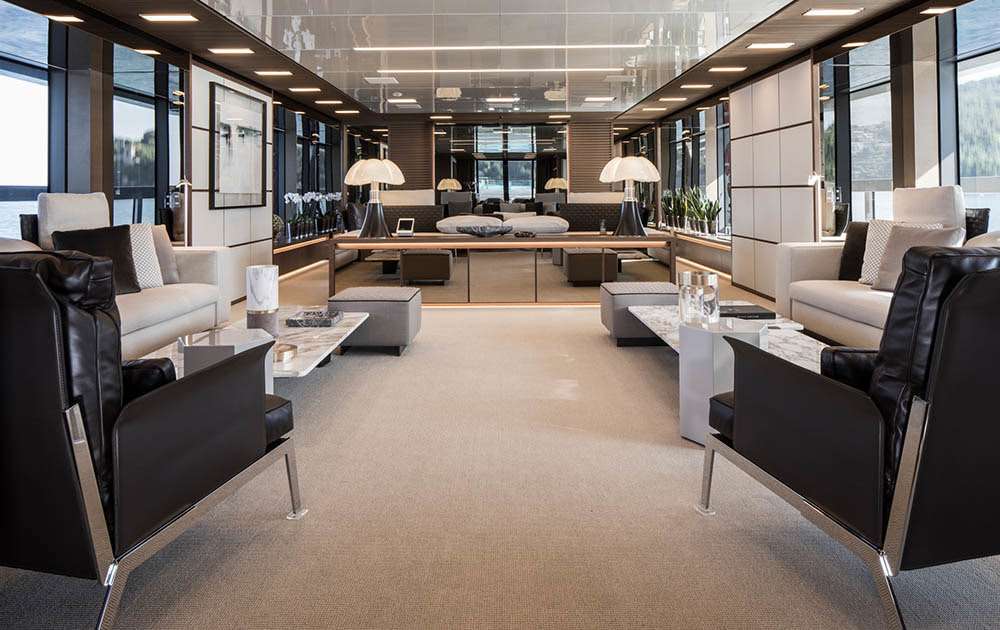 The beach club also features a tender garage with controlled flooding system for storage of a tender up to eight metres. The Sanlorenzo 52Steel offers accommodation for 12 guests in five suites, spread out over one master, two doubles and two twin cabins, with two additional Pullman berths.

Sanlorenzo has enjoyed record sales into the Asia market over the past year.