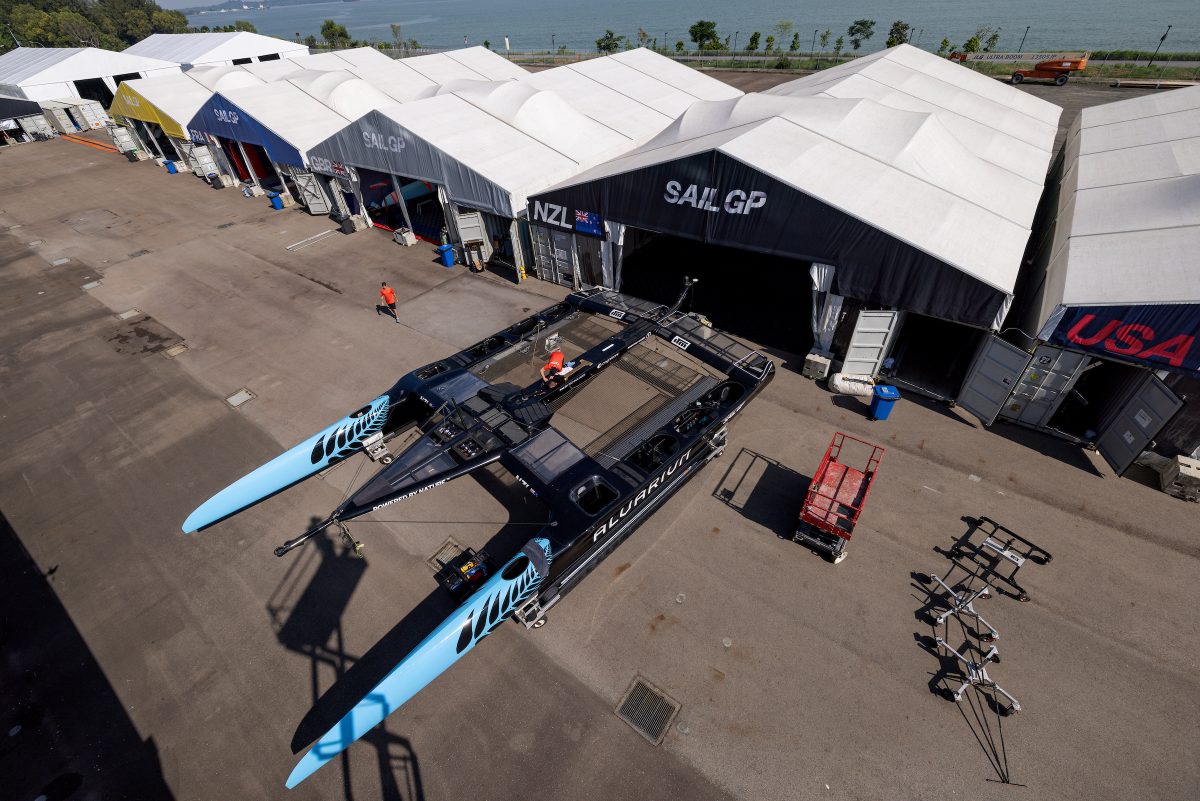 The New Zealand SailGP Team F50 catamaran being set up at ahead of the Singapore SailGP. Photo: Felix Diemer for SailGP.

The nine teams competing in Sail Grand Prix Singapore on January 14 and 15 are Australia, Canada, Denmark, France, Great Britain, New Zealand, Spain, Switzerland and the United States. The venue – at Parkland Green, East Coast Park – is within metres of the beach also offers a range of ticketed spectator experiences both on and off-water.

As the league’s inaugural visit to Asia, mid-leaderboard-table teams need to make their mark on this eighth event of the third season of SailGP to stay in the game, experts say.

This leg will pose a real opportunity for Phil Robertson’s Canada, which with 40 points, is in sixth place, behind Denmark, says broadcast commentator Stevie Morrison. He points to this newcomer team’s commanding performances in Bermuda and Chicago earlier this season, which resulted in two consecutive podium finishes. Singapore’s stable conditions will be similar to those of both Chicago and Bermuda. 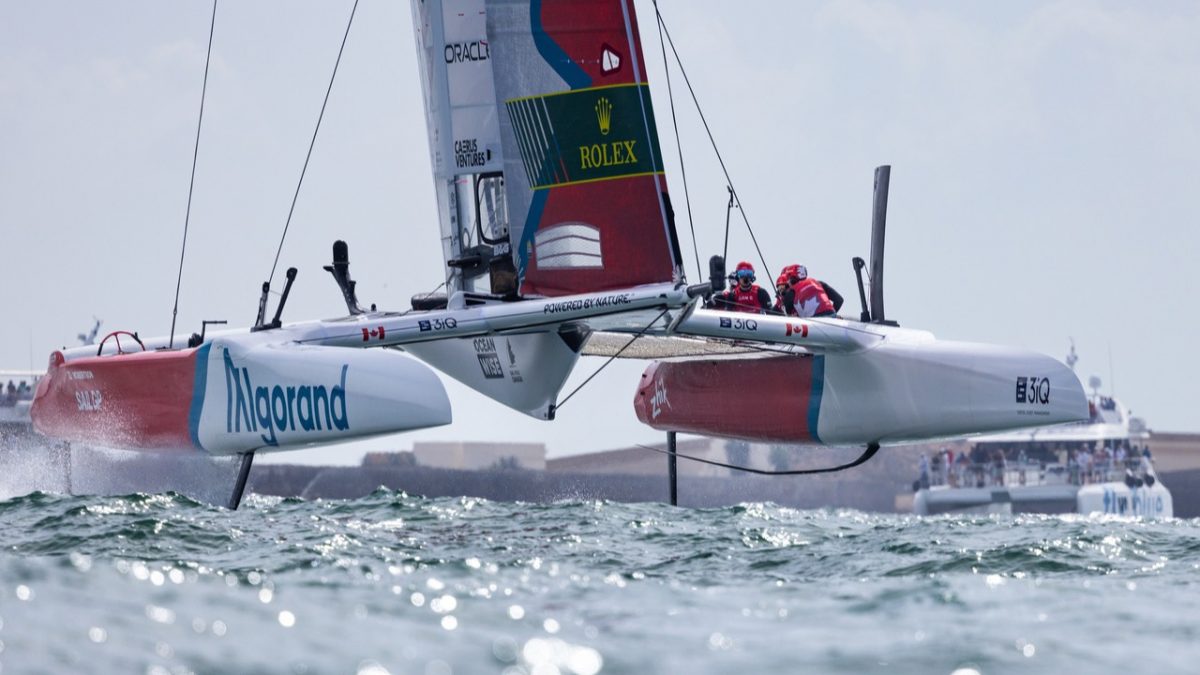 The heat is also on seventh-place America, which is at 39 points. After Singapore, teams will be heading for the Australia (February 18-19) and New Zealand (March 18-19) SailGP events, which are expected to see confident performances from season-three leaders Australia and New Zealand as they reach home waters. Australia currently has a nine-point lead over New Zealand with 60 points. 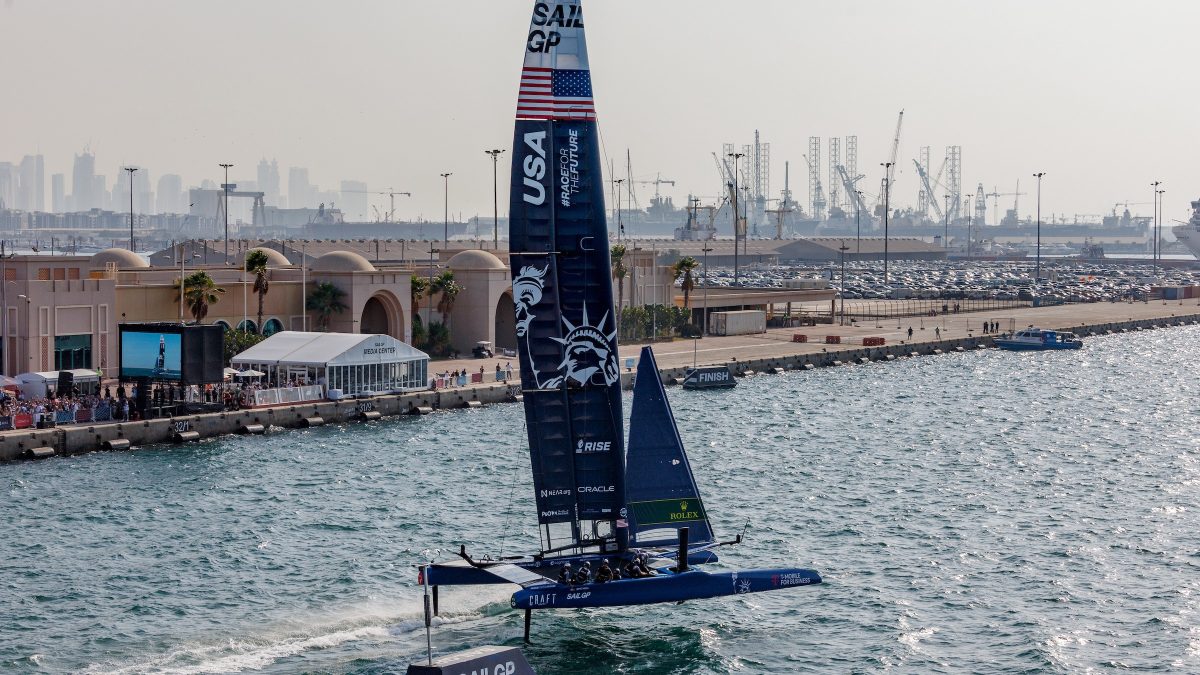 Denmark is a team under pressure to perform in Singapore, to have a chance of making it into the winner-takes-all Grand Final in San Francisco on May 6 and 7. 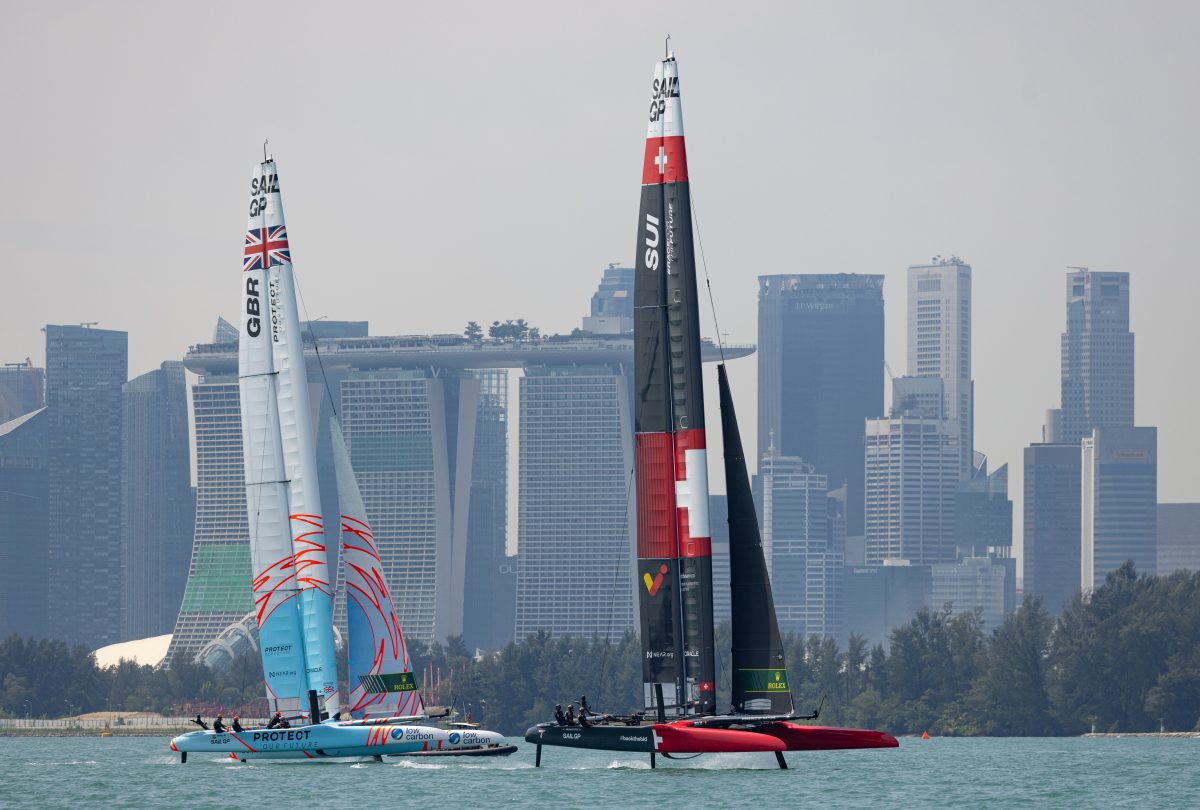