SailGP co-founder and America’s Cup legend Sir Russell Coutts says that he hopes the new grand prix league, founded in 2018, will expand by a further two teams to ten, and that Asia will be a part of the expansion. 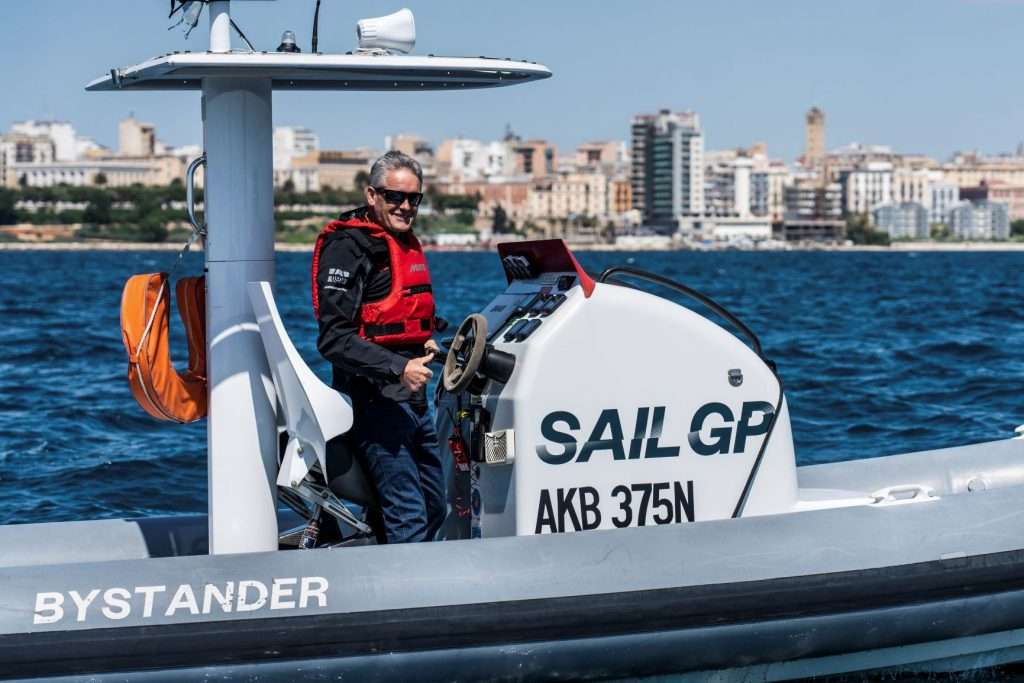 Sir Russell Coutts gives a thumbs up to SailGP action

“Asia is a key market for SailGP,” Coutts said. “We know that we have a successful model consisting of a home team and home event format, and we would love to add Japan to the event calendar, pairing it with the Japan SailGP Team, so it is definitely something we are working towards. We currently have eight teams and are open to forthcoming entries, especially from this region.”

Coutts points out that even though the Covid-19 pandemic forced a delay of 14 months, the league was able to expand its field from five to eight national teams, with events being held for the first time in Bermuda, Italy, Denmark, Spain and New Zealand.

Currently, all the teams in SailGP are centrally owned, and Coutts says the organisation’s plan is to move to a franchise model within the first five years, with existing teams being sold to investors and new entrants into the league being independently owned and financed. 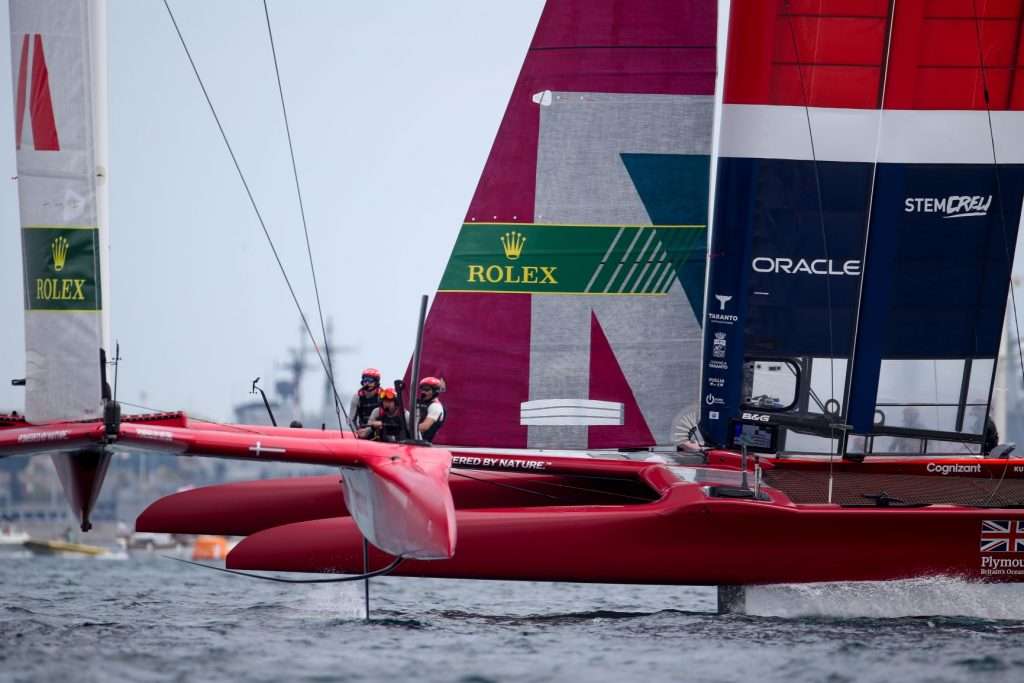 The SailGP was founded by Larry Ellison and Coutts to create a championship series like that found in F1 racing. Coutts was CEO of Ellison’s America’s Cup syndicate, Oracle Team USA. The concept was to create an annual, year-round, nation vs nation competition in identical, high-speed yachts. The goal is to create an event with plenty of drama that can expand competitive sailing’s appeal to a global audience.

“Back in March of this year, we opened our bid process for season three host venues (starting in 2022) and invited cities that are committed to creating a better future to be part of our sustainable global racing calendar… So far, we have had overwhelming interest from all corners of the globe.” 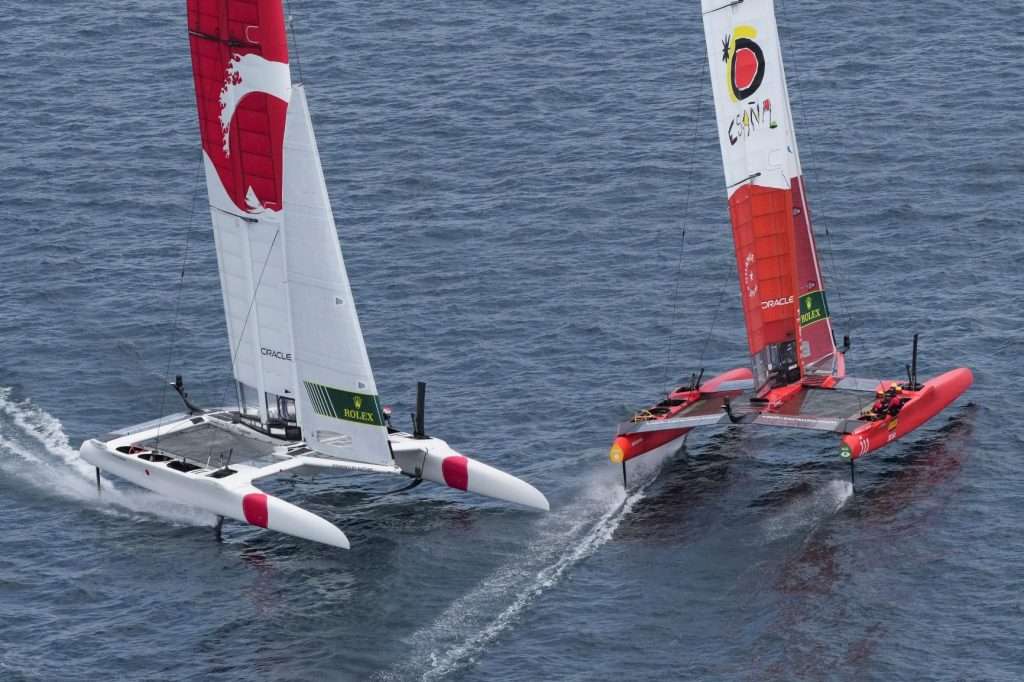 The first season in 2019 saw six national teams and events in five cities. SailGP claims it reached an audience of over 250 million people through various broadcasting means, with 133,000 people at the events themselves. Season two is now underway, with the next event to take place in the UK on July 16. A further six events are planned, ending with the US race in San Francisco, March 2022. 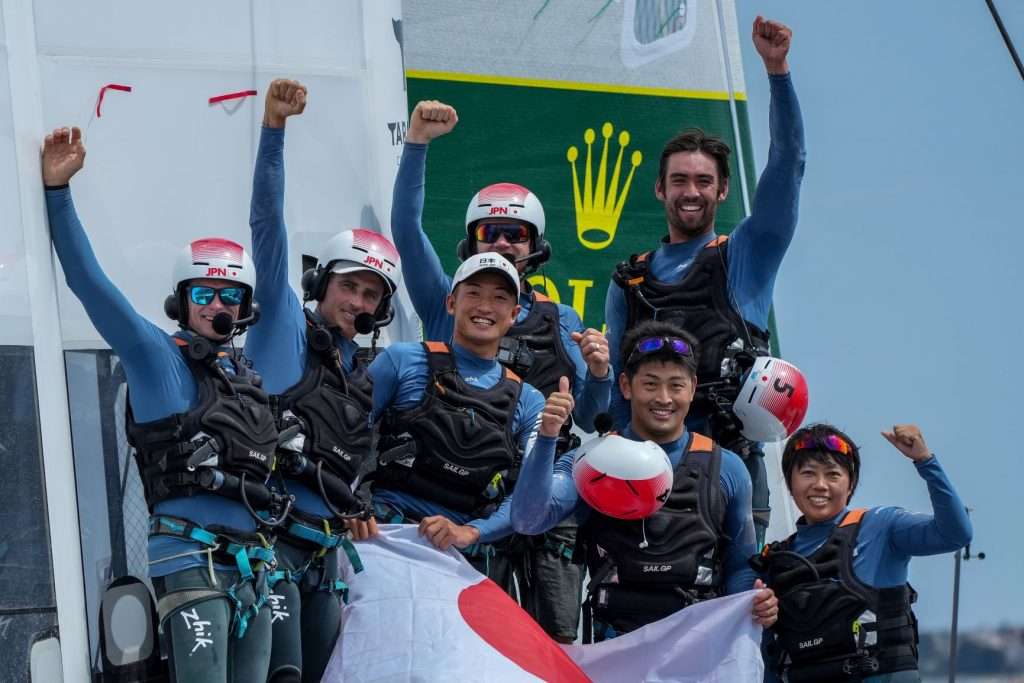 “While many of the viewers were existing sailing fans, the beauty of SailGP is that we built this championship as a broadcast-orientated product with a view to pique the interest of those who wouldn’t otherwise be exposed to sailing,” said Coutts. “The non-proprietary nature of our broadcast allows SailGP to bring sail racing to audiences in a multitude of ways. Anyone with access to a TV in over 175 territories, social media, or access to our award-winning SailGP app can engage with the sport, its data, the teams and their athletes in greater depth.” 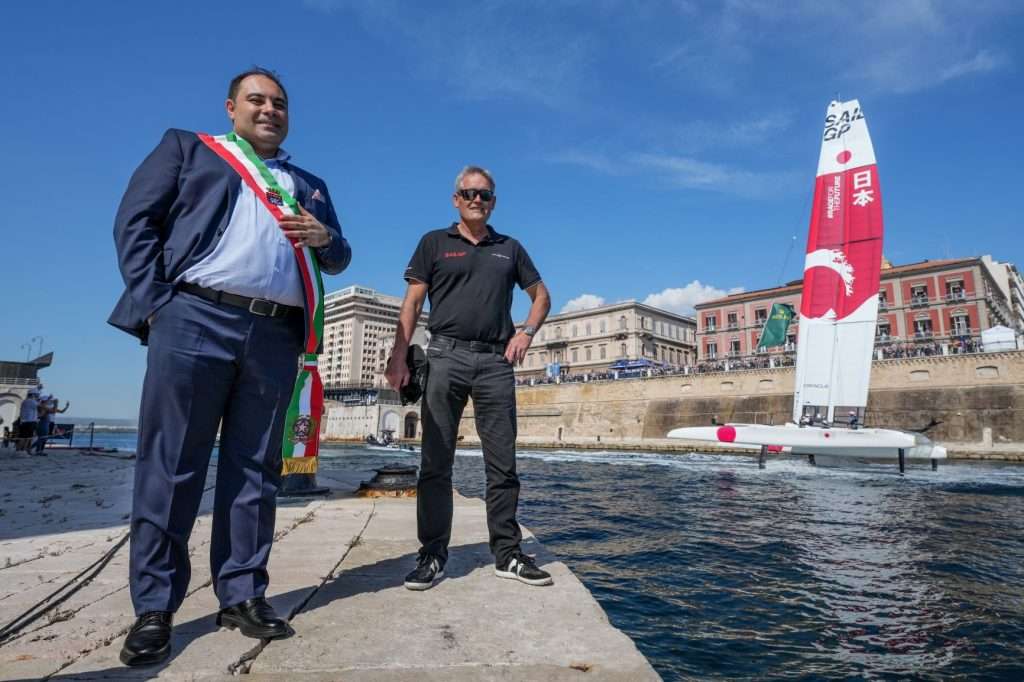 Coutts also touts the many social initiatives that have been attached to SailGP. Among them are programmes aimed at creating a positive social and environmental impact in each city that hosts SailGP events. Coutts says that SailGP’s goal is for its events to be 100% powered by clean energy by 2025. The league is now using Tesla technology to power its F50 catamarans and has blue carbon projects that involve planting mangroves. The event is now one of a handful of key yacht races supported by Rolex.

“All our teams are racing for purpose, with their own partnerships that they are showcasing on and off the water.”