Sunseeker's latest superyacht has a captivating hull, as well as a configuration that seems familiar.

WHEN FORMULA ONE legend and TV star Eddie Jordan purchased the first Sunseeker superyacht, he told us he had started a revolution. That was in 2007, when the first tri-deck yacht the company built was launched and christened The Snapper by Jordan. 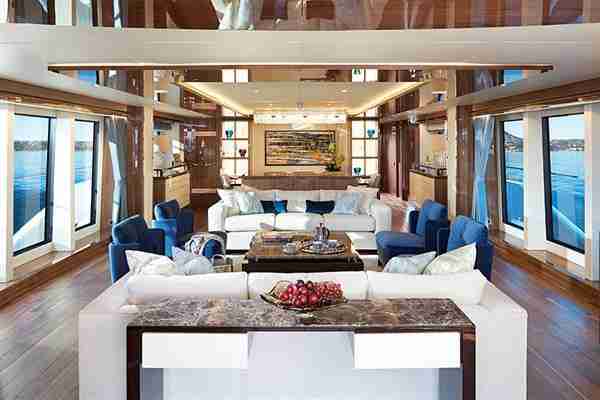 Nine years later with the launching of Zozo, the slightly larger Sunseeker 131 Yacht, it is quite apparent that he did not in fact start a revolution after all. What he did was set in motion what can best be called an evolution. 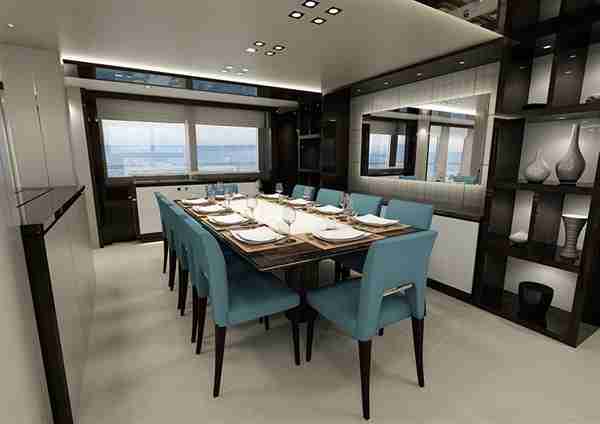 To read all of this article pick up a copy of the July/Aug issue of Asia-Pacific Boating magazine, or buy it online from www.magzter.com. Also available for download at the App Store and Google play.