The results of the 74th annual Rolex Sydney Hobart Yacht Race in Australia were under dispute recently, as the Race Committee lodged a protest against Wild Oats XI. The supermaxi took its ninth line honours win in 19 hours, seven minutes and 21 seconds. Within a few hours, an appeal was made by the runner up, which was ultimately found invalid.

According to Mark Bradford, owner and skipper of Black Jack, the Wild Oats XI’s AIS (Automatic Identification System) had not transmitted throughout the entire race. The protest was held in the Jury Room at the Royal Yacht Club of Tasmania on Saturday December 29, where it was found that the protest was invalid and so Wild Oats XI retained her line honours crown – with the award officially presented on December 30. 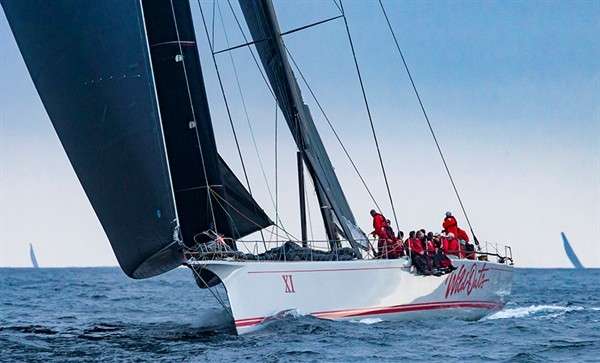 On investigation, and based on its own evidence, the Race Committee considered that there may have been a breach of S.I. 11.4 in respect of Special Regulation 4.09 (a).

The CYCA Commodore, Paul Billingham explained: “The Race Committee is independent of the organising authority of the race to ensure objectivity is maintained and seen to be maintained in circumstances such as this.”